Our baby has done quite a bit of growing and changing the past month. Here they are last month, looking like a little bean: 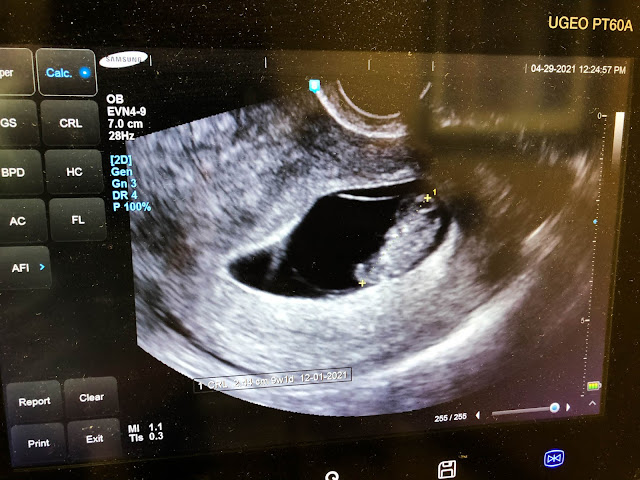 And here they are the other day, looking like an actual human: 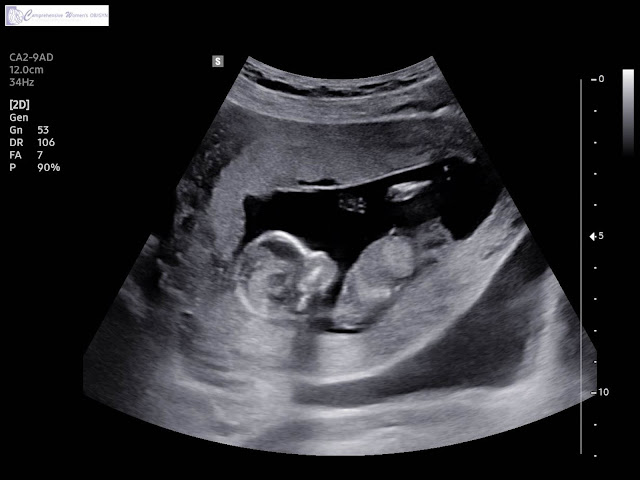