This was by far the roughest day of our trip. We had two goals: go to the zoo and attend the landing of Air Force One. You know, simple things. We decided to take the metro, which was our one big mistake because the metro only runs every twenty minutes or so on the weekends. This basically added an hour onto a regularly 45 minute trip. We spent so long waiting for trains!

When we got to the zoo we called our friends to tell them we wouldn't be able to make it back in time to attend the landing. Not if we had to count on spending two hours getting back home!

The zoo was the one thing the kids had asked to do while we were in DC. We haven't been to a zoo since we lived in Cairo. So basically the children had never been to a zoo. They were pretty excited about it. 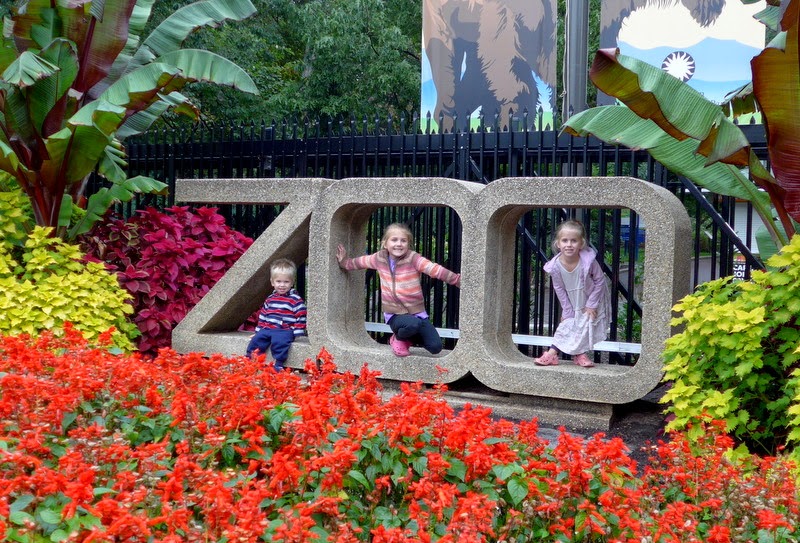 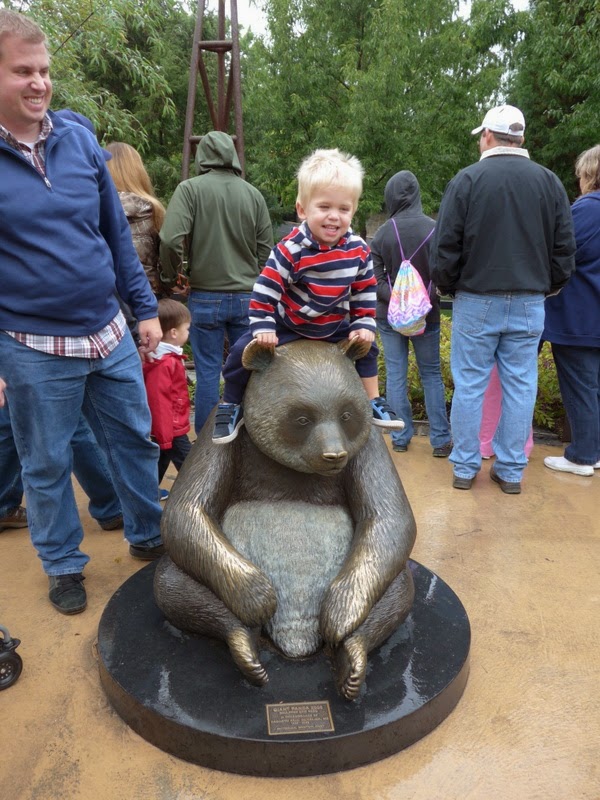 Miriam just had to see the lions and tigers, so after saying goodbye to our friends we booked it down to the far end of the zoo before rushing back up to the entrance, still trying in vain to get back in time for the plane landing. But it was not to be. So everyone was disappointed.

You can tell what a rush we were in by the number of pictures I took. Seriously. We were hustling the entire time.

It was just a dreary, disappointing day.

Except for seeing good friends. That part was nice.

We didn't use the metro for the rest of the trip. A full day of parking is only between $15 and $20 if you can't manage to get into one of the free lots. Using the metro to get downtown and back cost us a minimum of $21 (3 tickets, traveling at non-peak hours) and up to $35 (3 tickets, traveling at peak hours). We considered driving into the city on Saturday but ultimately decided against it...and certainly paid the price (both in money and time), which is why we opted to drive and park the other days.
Posted by Nancy at 11:35 AM