All he wants for Christmas...

Last night Benjamin proudly came to us holding a tooth in his hand, so he's now missing his two front teeth just in time for Christmas! 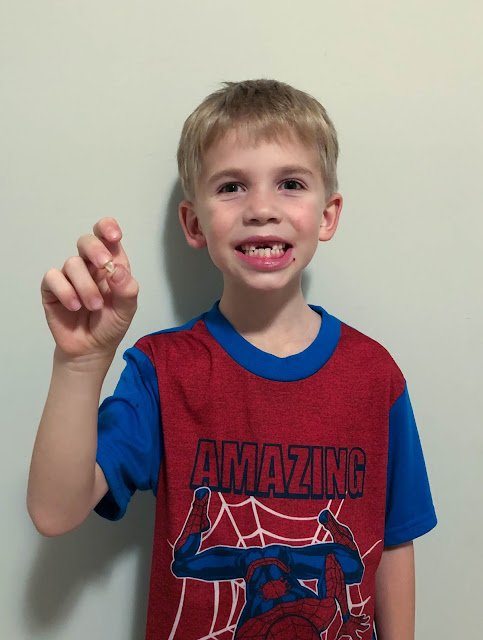 Somehow all my children so far have managed to have their two front teeth missing at the same time. Am I the only one in the world who didn't have that happen? I distinctly remember losing one front tooth, and having my new tooth well on its way in by the time the other one fell out. So I completely missed out on that super-gap.


When I mentioned this, Rachel offered me a knuckle sandwich in order to help give me another shot at losing my two front teeth. I politely declined.

I'm just a little sad that he didn't loose that tooth before we took family pictures. We tried to urge it to come out earlier but it would not be budged, so instead we took pictures of him with what we dubbed his "unicorn tooth." It was just sitting right in the middle of his smile all wonky and wiggly and gross...but endearing (I suppose...in some way). 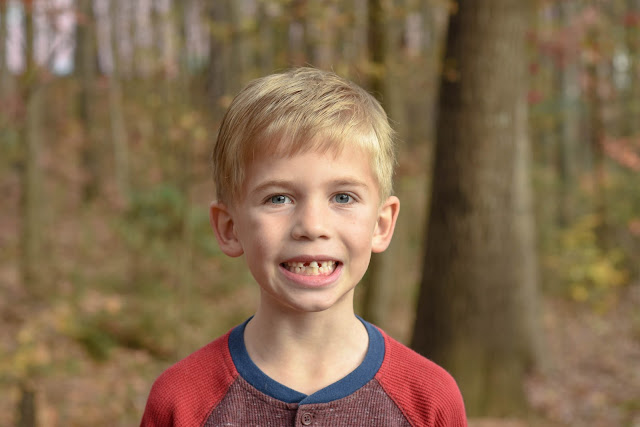