Emily missed and had her baby on September 9th instead of September 19th, so although Andrew's a little disappointed he wasn't given a birthday buddy he's excited to have someone to share his birthday month with anyway. I guess technically he's shared September with Piper on my side of the family for quite a while but on his side of the family he's been all alone in the month of September.

But no longer because now there's Logan (Reid)!*

And isn't he just precious? 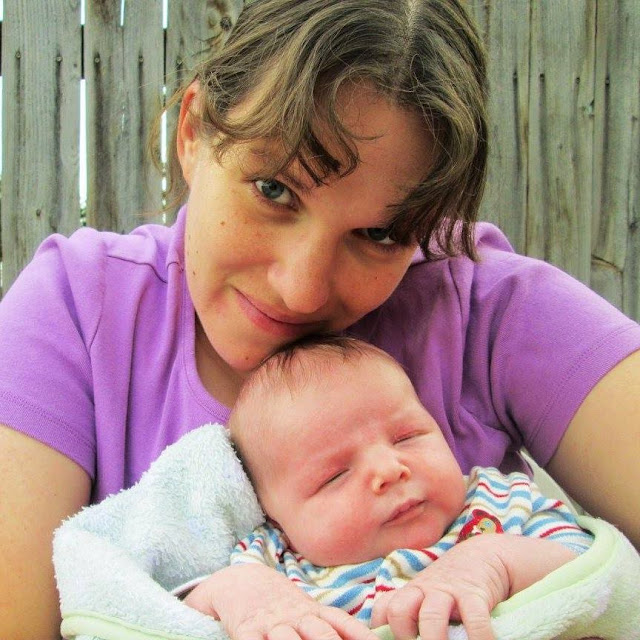 Usually I think I do pretty okay living far away from family** but at times like this I wish we lived a little bit closer because...would you look at all that cuteness?! I just want to eat him up. I mean, hold him. Ahem. I want to hold him.

And maybe nibble on his toes.


* After Grandpa, so now he's the favourite.

** ...though sometimes I still smart a little from an exchange I had with a woman in our Cairo branch shortly before we left to return to the states. For the record, she didn't live in Cairo (I think she lived in Alexandria) so she didn't come to church every week. I think I interacted with her a total of four times.

"Are you looking forward to going back home?" she asked.

"Home's relative," I said. "We've really loved our time here and we're going to miss it a lot but I guess it's time for a new adventure."

"Well, some people thrive living abroad and some people simply can't hack it. I think you belong in the latter category so I'm glad you're going home," she remarked sourly.

"Oh," I nodded, completely taken aback. I smiled (probably awkwardly) and walked away while inside my head I was raging things about "duality!" And "Everywhere is 'abroad!'" And "I had a baby here so this is pretty much home!" And "What are you talking about?! You don't know me!"

But I think usually I do pretty okay living far away from "home." And, like, where is home? I don't even know. Shouldn't it be where I am?
Posted by Nancy at 2:16 AM