And then once we signed her up and she started talking about how excited she was we had no choice but to sign Miriam up for lessons as well. Miriam isn't old enough for the preschool classes yet so I signed us up for a parent'n'tot class, thinking it would be a fun thing to do together before the baby arrived.

I signed them up for the very first session of the summer—June 4 through June 14. Plenty of time to spare before the baby gets here, right? Wrong.

Benjamin decided he wanted to be here for when the girls started swimming lessons, so he showed up on June 3rd. We spent that first week scrambling for people to take Miriam swimming (Rachel wasn't such a problem because she didn't need a parent in the water with her). Shayla took Miriam on Monday. Auntie Josie took Miriam on Tuesday. On Wednesday Nichole, a young woman in our ward, took Miriam. And on Thursday and Friday Elizabeth, another young woman in our ward, took her.

It's been crazy. When we were driving home from the hospital one night and desperately calling random people to see if they'd like to take our daughter swimming for us, Andrew turned to me and said, "You didn't sign the girls up for anything else this summer, did you?" I told him that I hadn't. "Good!" he sighed.

What a great attitude, right?

But at least they had something fun to do everyday while we've been AWOL. I don't know how we're going to keep them entertained for the rest of the summer...

This past week, Grandpa rearranged his work schedule so that he could take Miriam, which saved us a huge headache. He understood that he had to get in the water with her but he didn't know that he would have to sing. In front of people. He wasn't too happy about that. However, everyone in the class already knew that Miriam's mom had just had a baby and that baby was in the NICU. And once Grandpa started taking Miriam everyday everyone in the class assumed that he was Miriam's father.

His vanity didn't allow himself to correct them so instead he just acted the part.

I'm not sure what anyone thought when Andrew showed up on Thursday to take pictures of the girls on their last day of lessons (to prove that the summer wasn't a complete dud). Perhaps they thought that Miriam's "father" had hired a photographer...

Anyway, I went to the hospital while the girls were at their lessons...so I'm just going to dump the pictures and let you enjoy them. Thursday was just a "fun day" when the kids got to enjoy all the water slides and things that they've been longing to play on for the past two weeks. They also got their "report cards" and both girls passed! 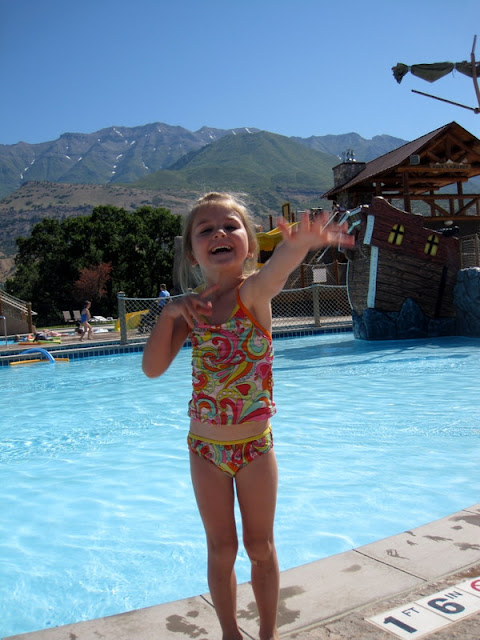 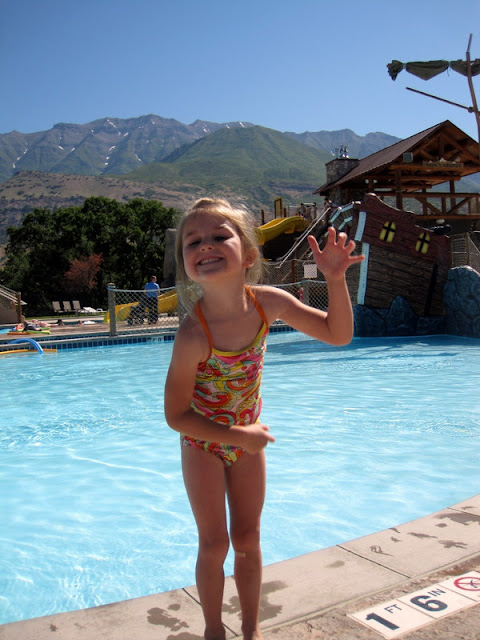 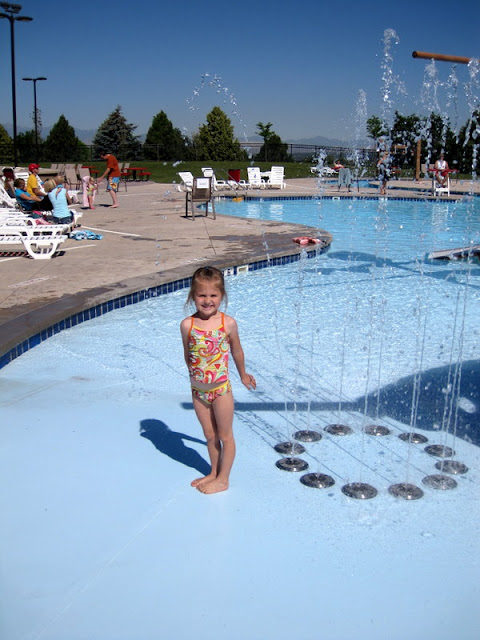 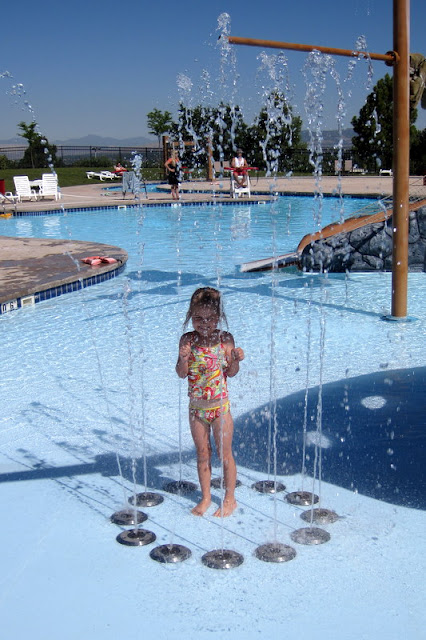 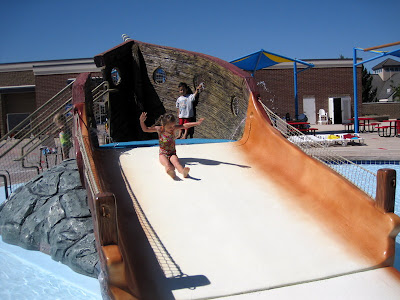 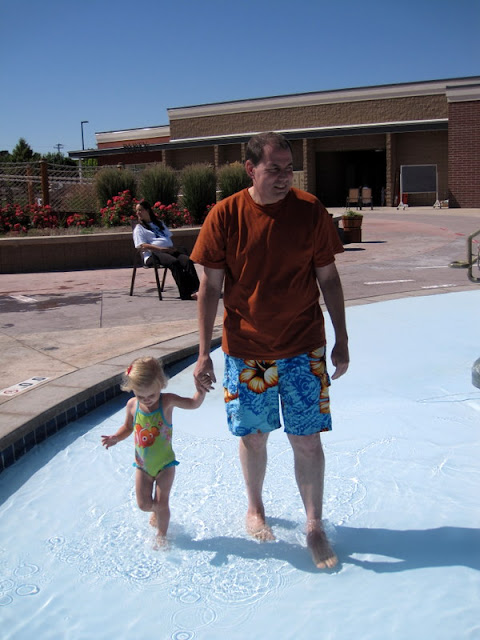 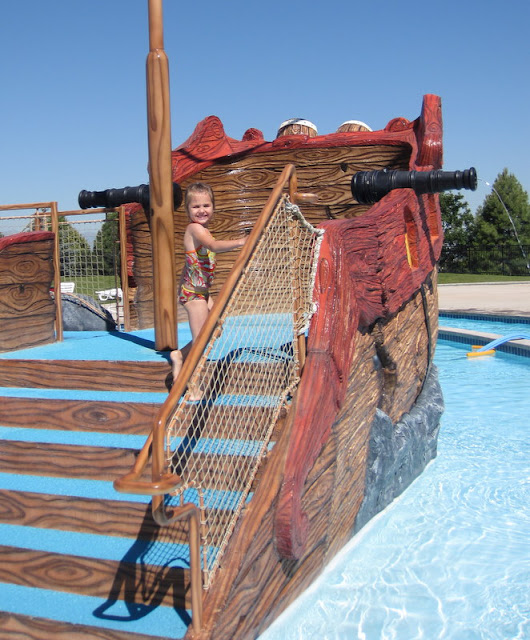 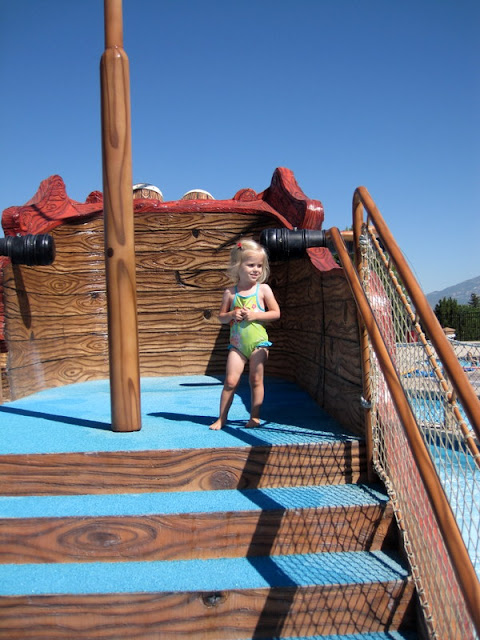 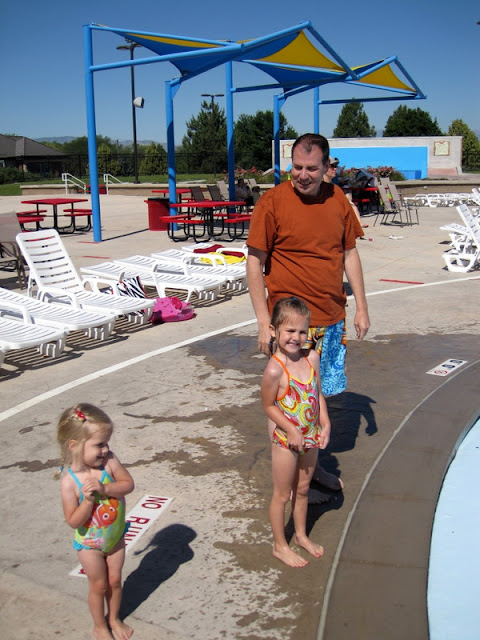 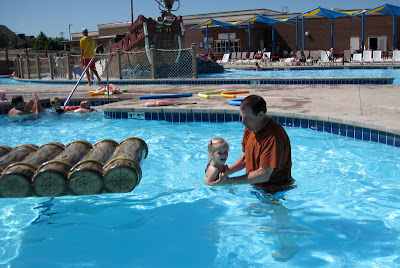 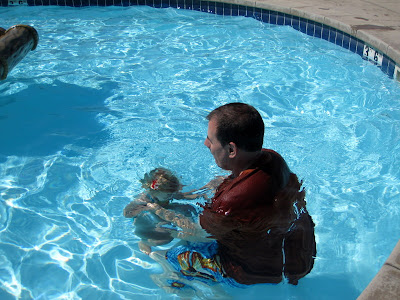 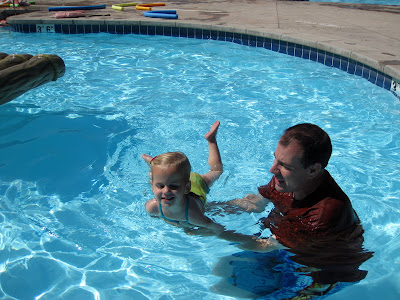 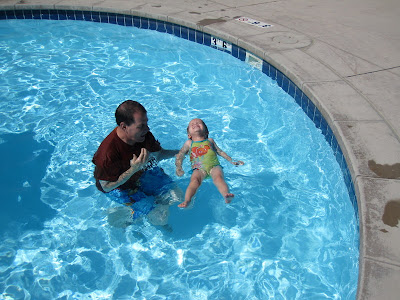 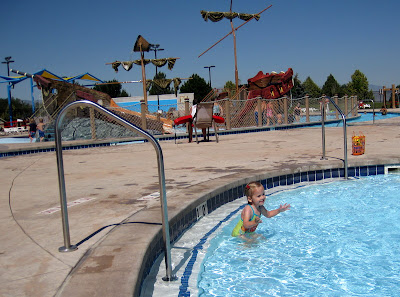 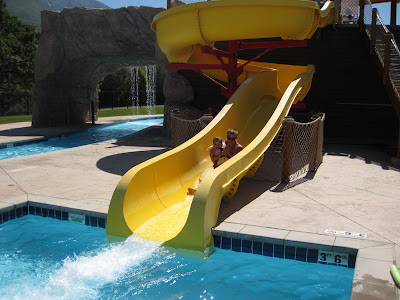 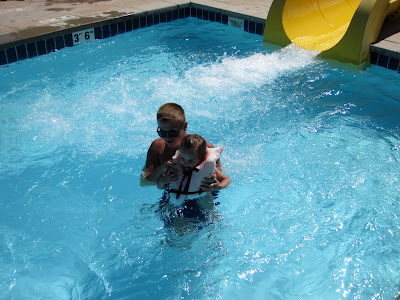 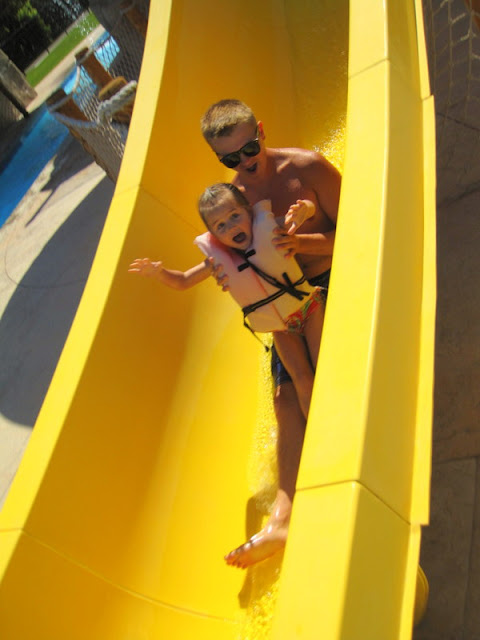 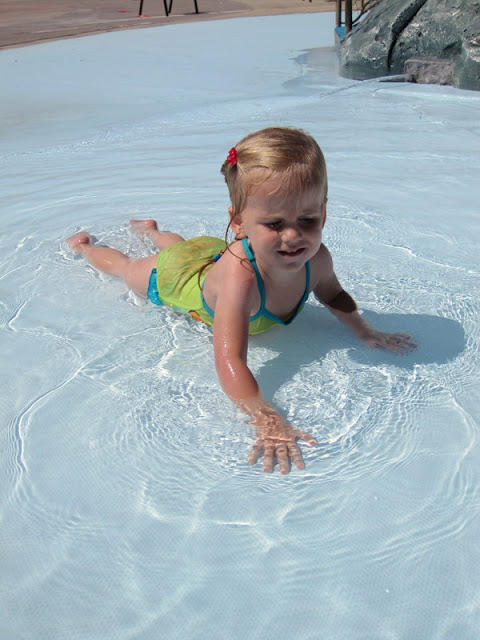 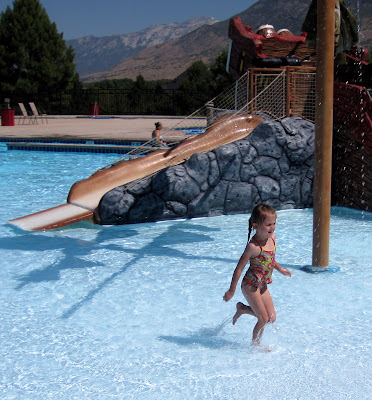 Grandma went to North Carolina the beginning of this week to look at housing on our behalf (and thank goodness for that because we suddenly have very little time to go house-hunting ourselves). She found a place for us that has a community pool just a quarter of a mile away! I have a feeling we'll be spending a lot of time at that pool...