There won't be a ceremony until next spring and he still has a list of required revisions to complete but (more or less) he's done! And I don't think I've seen him this at ease with life since 2012.

Andrew defended his dissertation today and though it was nerve-wracking he made it the whole way through. The worst part, apparently, was when his advisors sent him into the hall so they could deliberated with each other in private. As they conferred with each other about what questions to ask him and what changes they all agreed he should make, Andrew sat in the hallway sweating bullets. With each passing minute he mentally decreased his odds of passing. By the time he went back into the room, he told me, he felt like maybe he had a 62% chance of passing his defence.

But just look at those beautiful signatures! I don't know if it's because of pregnancy hormones or because I felt years of stress being lifted off my shoulders. Whatever the cause, I got a little choked up when Andrew texted me this: 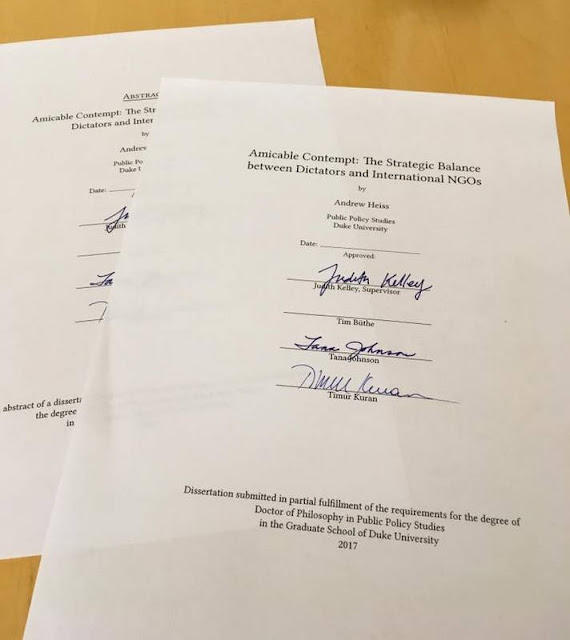 Tim didn't sign because he was a "remote participant," meaning he had to video-call in. But he sent an official form in already saying that he also approves so...boom.

At the end of the defence, Andrew's advisor pulled out a bottle of sparkling cider and four plastic champagne flutes. 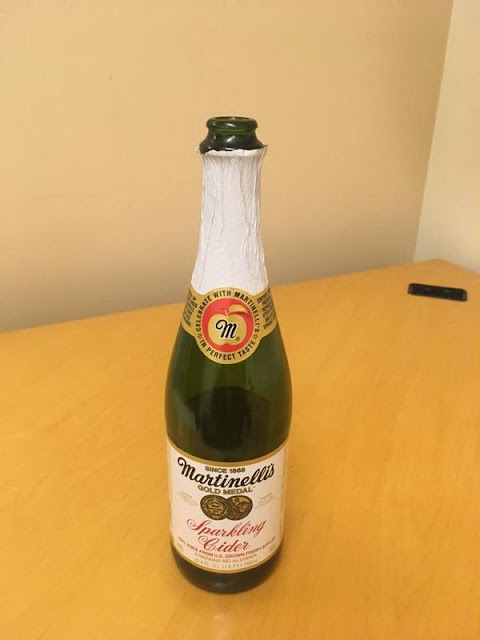 She hadn't known what to do to celebrate her teetotaling Mormon student so she'd called our bishop last night (our bishop happens to be a professor at the Sanford school so she knows him, knows that we know him, and knows that we're all Mormons) to ask him what would be appropriate and then sent her husband off to procure some Martinelli's. No one on Andrew's committee had ever tried it before.

We actually had a couple of bottles left over from New Year's Eve hidden in our pantry and when I brought a bottle out at dinner Miriam got all confused and said, "What is that for? It's not Christmas or New Year's Eve..."

So obviously we don't drink it all that often either. But tonight we had to celebrate!

I abstained, obviously. Not only am I a teetotaler right now I'm also a carbophobe and one glass of Martinelli's has about enough carbs to equal an entire meal, so...that was a big, solid no because I have to actually eat dinner, you know.

Mostly we celebrated by packing and cleaning and mowing the lawn. I can't believe this is our last weekend here. Somehow we'll get everything done, right? Of course right... 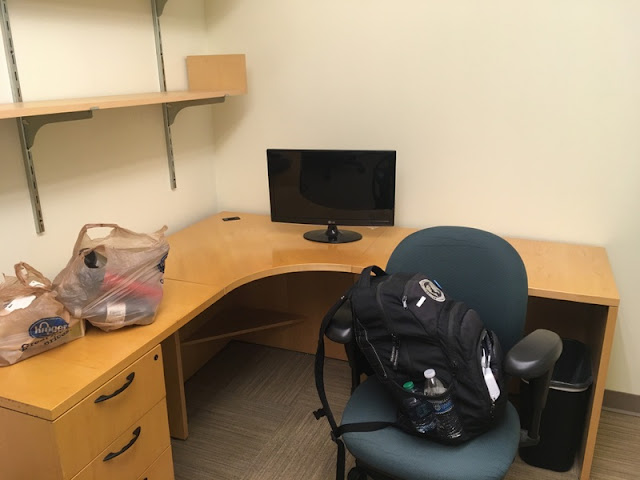 "You're married to a doctor now," he said, jokingly. "How does it feel?"

"Finally!" I said with a wink. "It took you long enough!"

It's been a long, somewhat meandering path (who needs two master's degrees, really?) but I'm glad we took this journey together. Now that we've reached this milestone it doesn't feel like it's taken as long as it has (nearly twelve years!??). I guess that's perspective for you. It seems pretty rough when you're in the trenches but once you're through looking back it's not so bad. And we have a lot to look forward to, so that helps! Onward and upwards!
Posted by Nancy at 10:55 PM