In which Alexander shows off his teeth

Hey, everybody! Want to see my teeth? 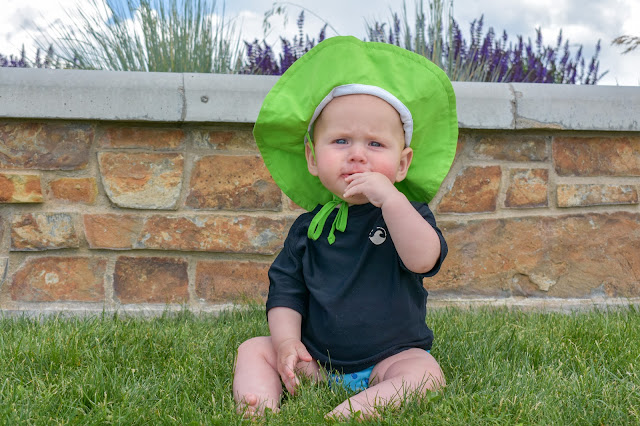 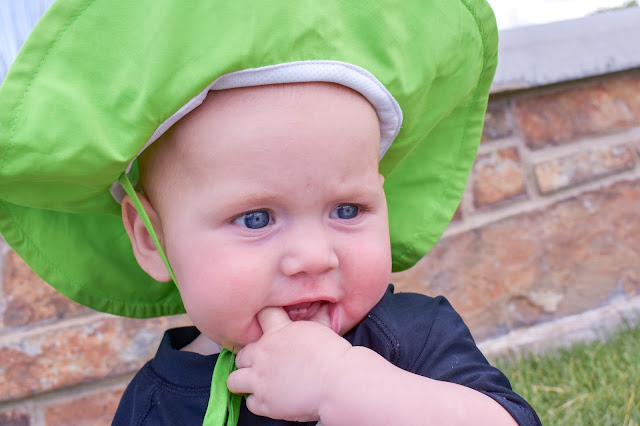 One, two! Pretty cute, aren't they? I think so! 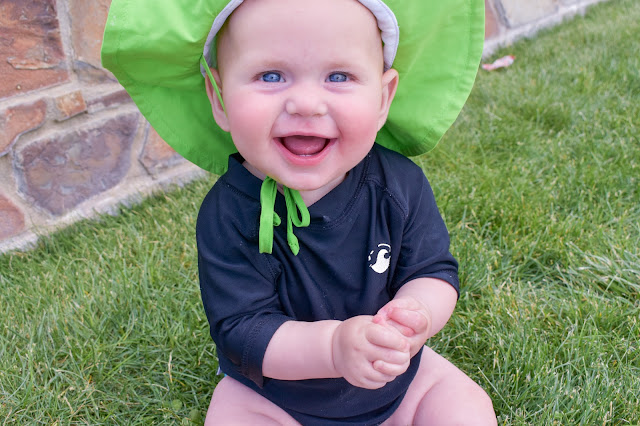 Side story: Zoë has called Alexander "Baby Ander" since his birth but just the other day she called him Baby Alex with a long, drawn out /l/, a sound she's struggled to make in the past. She's even clearly pronounced Alexander a couple of times, which makes Momma sad because that means we won't ever hear Ag-guh-ganz-der or Ag-gex anymore.

So far we haven't called him Xander a lot. But Ander was a daily thing (that seems to also be on the way out now that Zoë can say Alexander).
Posted by Nancy at 6:16 PM