Phoebe's been here for one entire whirlwind of a week. So far she seems like a pretty chill baby. She's an avid nurser by now (though she got off to a bit of a slow start). She does not appreciate being put down (I know you can't spoil a baby...but it might just be possible that Phoebe's a little on the spoiled side). She likes to be swaddled. She's starting to lift her head a bit when we hold her and that's about what her tummy time is for now because she does not like floor tummy time (Andrew and I tried putting her on the floor this afternoon and she got her legs underneath herself and did a wild donkey kick flip-thing onto her back and then we picked her up because she was really upset about whatever it was she'd just made her body do). I'm sure she'll warm up to tummy time eventually. 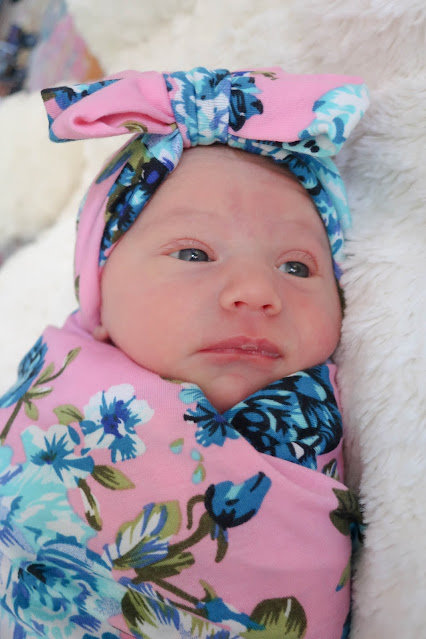 She's beginning to be more alert and spends quite a bit of time just scanning the room, taking in her surroundings. She's rather calm and serene about things. 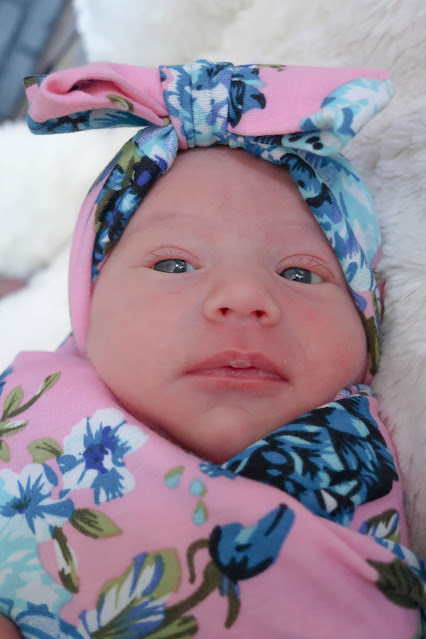 Here she is giving the world a peek through one eye before drifting off to sleep: 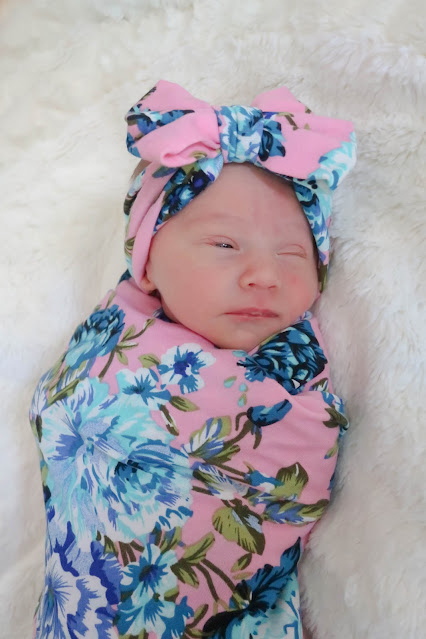 These pictures are actually from the 17th, by the way, when she was only 4 days old (not a full seven days), though Andrew and I did try taking a few more pictures today. She was a little bit fussy this afternoon, however, so I'm not sure how well any of the pictures turned out (we're discovering the joy of cluster feedings, which she wasn't into by day 4 but is a huge fan of at day 7). 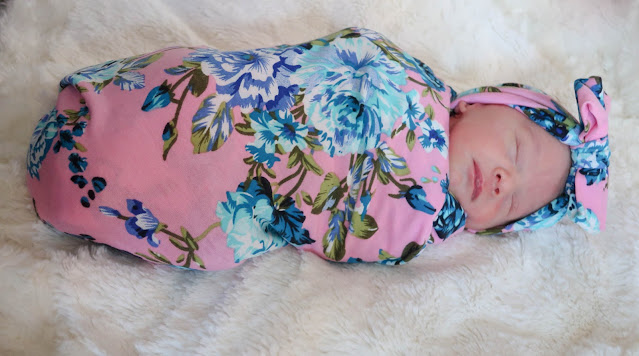 She's the darlingest baby. It almost doesn't seem fair to have a baby this wonderful. And I know that I'm all post-partumly emotional, but she's honestly so adorable she makes me want to cry. I told Andrew that it just wasn't fair that we had another baby because I had already worked through all those difficult "last time" emotions with Alexander and that was hard (because I love babies so much) and now I have to go through all the "last time" emotions again.

This is my last time having a newborn. And that's hard to realize because newborn babies are scrumptious and I kind of want this phase to last forever. 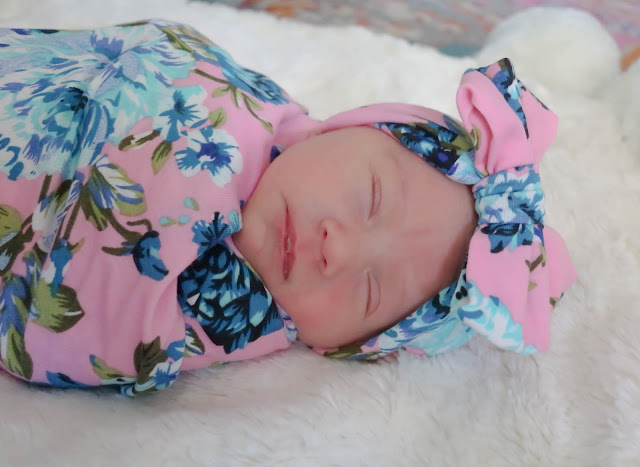 But at the same time, newborn babies are hard. And this evening when I was nuzzling my sweet baby (and she was trying to eat my face off because she didn't want to nuzzle; she wanted to eat again because we're doing cluster feeds) I thought about how wonderful it is when the baby starts recognizing people and reaching out and interacting. And that's great, too. Witnessing the whole growing up process is miraculous. So this stage can't last forever, I realize that. And I realize that we'll never have a newborn to tend to again. And that's sad.

But it's also okay because six kids is...a lot.

And we're definitely feeling like we're getting a little old for this gig...

But we're so in love with Phoebe.

Having her is like walking into the kitchen thinking there's no pie left...but then, much to your surprise, there's one piece of pie waiting just for you! Or like when you put on your winter coat for the first time that season and you find a $20 bill in your pocket. Or any other pleasant little surprise.