A couple of weeks ago Rachel was playing at Emily's house while Benjamin was busy doing this: 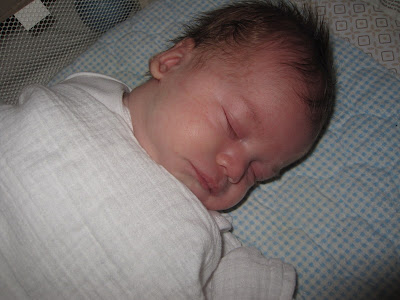 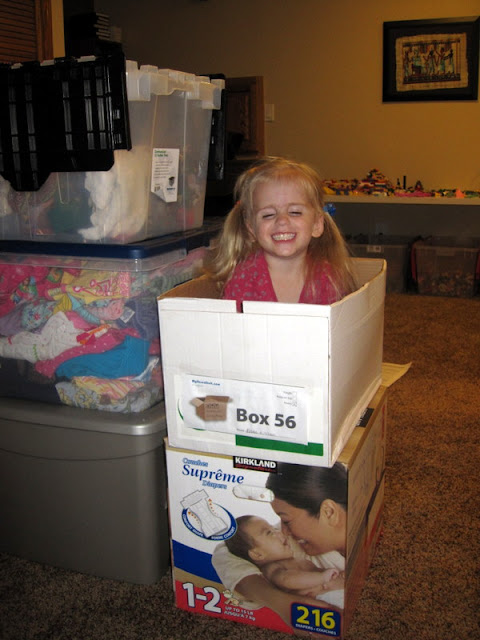 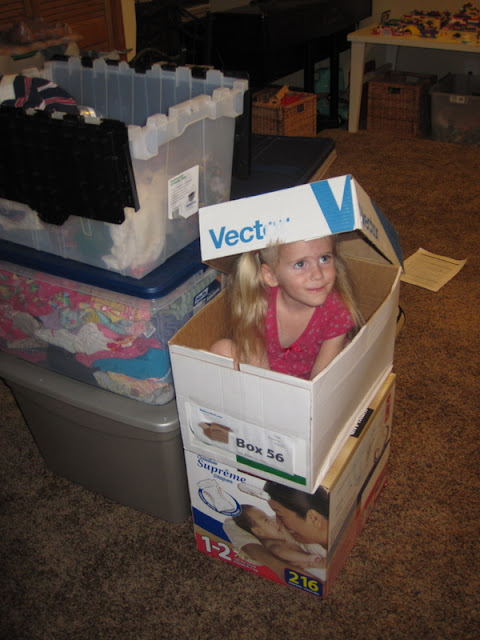 And then we got a phone call from my brother David.

"Are you guys coming to the Circle of Joy party?" he asked. "It started an hour ago and we're just sitting down to eat now..."

How could I have forgotten?!

It could have something to do with having a brand new baby. Or it could be that we were getting ready for a cross-country move. Or a combination of the two.

Needless to say we arrived at the party hopelessly late (but at least we arrived). The menu was pot-luck, bring-your-own-meat style, so we quickly chopped up some apples, made some yogurt/peanut butter dip, and then swung by McDonalds to pick up some hamburgers. Classy, right?

It was so fun to get to see some of our friends from high school! This year is Andrew's 10-year reunion (can you believe it? 10 years!) but it's in September so we're not going to attend, obviously. Not that we were planning on attending if we were sticking around. Big parties aren't really our thing. This one was fun, though!

We met at a park and talked and ate and let the children play relatively unattended (I think only one of them suffered a black eye) and had a great time! 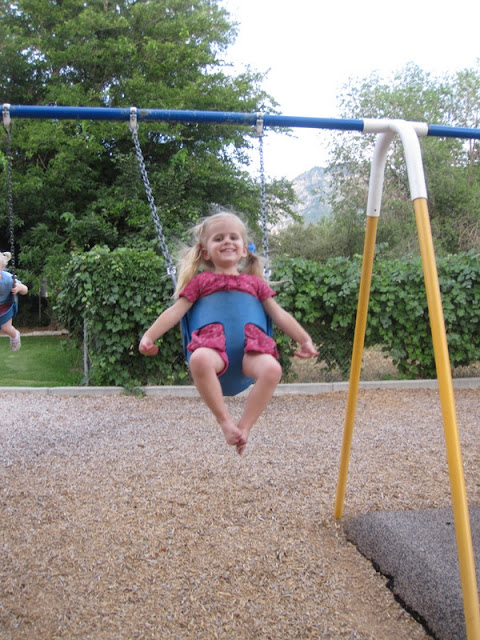 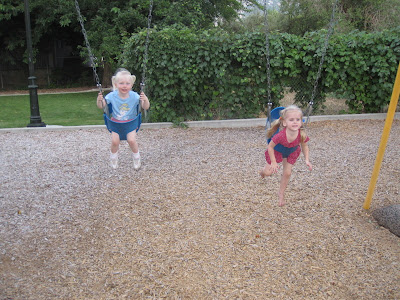 Miriam had fun with Alice on the swings. Our Rachel had a fun time with Joy's Rachel (who claimed Rachel as her one true friend and kept yelling for her, "Rachel Heiss! Rachel Heiss! Come over here, Rachel Heiss!") and Karen as well as Marquita's Maya and Vivi. Amber was there with her three children as well, and the older two had fun playing with all the rest. Seriously, it is so weird to watch these kids grow up because when I get together with my Circle of Joy friends we seem so similar to how we were 10 years ago...only perhaps slightly less awkward. Perhaps being the key phrase.

It was a worthy break from packing and it got my girls excited for their road trip to North Carolina because it meant that they'd get to see Karen and Rachel again (Joy's girls...confusing, isn't it? since Karen is Andrew's mom's name and Rachel is Rachel's name). Their first stop was Omaha where they spent the night at Joy's house.

"Sure," I said. "But they're not cousins.They're just friends."

I've known these friends for 12 years now so they're almost like family. Except for Andrew, who is family...

Andrew, who is an introvert by nature, decided that his junior year was going to be different--because his sophomore year kind of sucked (he broke his arm shortly before school started and he was shy and geeky and in a sling to boot, so he didn't talk to anyone, which is a difficult way to make friends (apparently)). He decided that he was going to be outgoing and that he would talk to someone new in each of his classes, a goal that lasted for probably half a day.

Fortunately, I was in a ballroom class with Andrew on the first half of the first day of school and he talked to me before his ambition wore out, which was rather nice of him to do since I had just moved here from Canada and had a grand total of zero friends. I don't know what I'd do if that boy had no ambition...

So, Andrew and I became friends (but not best friends) and soon I was sucked into the Circle of Joy. I don't think Andrew was ever technically in the Circle of Joy but he gets to come to our parties since he's married to a bona fide member (I was sworn in on a carton of chocolate milk. True story).

I ate lunch in the band room with the Circle of Joy. Andrew ate in the choir room with the not-circle-of-joy. Somehow we all partied together, anyway.

Usually when I look back on high school I think about how glad I am to be out of there. That's why I graduated early (because it was torture)! Sometimes, though, I look back and think it wasn't so bad. I had some pretty great friends and we did some pretty great things together. We still do.
Posted by Nancy at 12:42 AM