Andrew's cousin Jody stopped by to visit with us while she was on her R&R. She's in the army but right now she's stationed in the Netherlands, working for NATO. 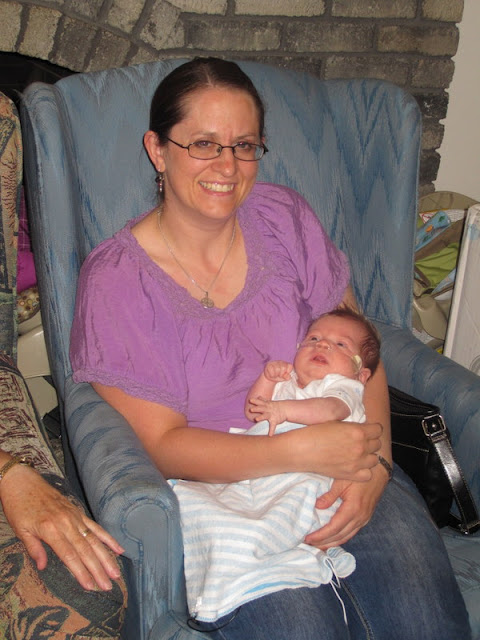 She has two children, Emma and James, who are about the same age as Rachel and Miriam. In fact, the first time I met Jody was about five years ago (February 2007) at her sister Michelle's mission farewell. We were both pregnant at the time with our firsts. And I even remember that Jody was wearing a grey knit sweater (is that creepy?). 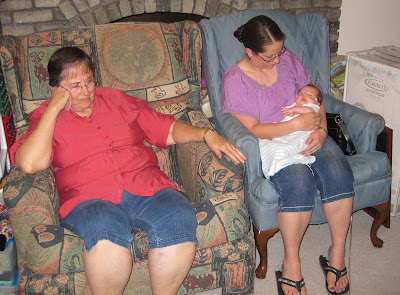 Anyway... We let the kids play together for a while before heading out to lunch (we went to Costa Vida--and it was so good! I'd never been there before). I wish we could have let the kids play longer because they got along so well but they had some errands to run so had to skedattle. That's kind of how R&Rs are--jam packed with activities and errands. Not that I've ever been on an R&R...but I have partied with people who have (hello, expat friends (one day we will join you in your expatriation)).

Here are some shots of this cute group of second cousins: 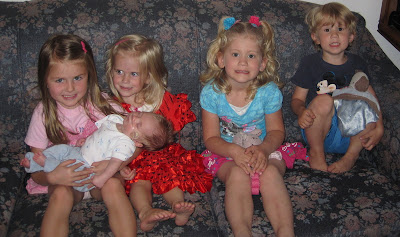 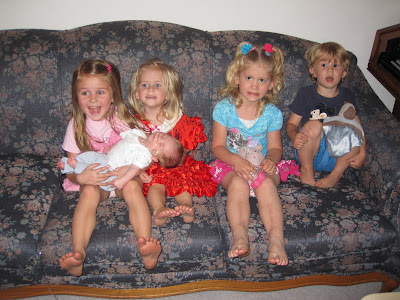 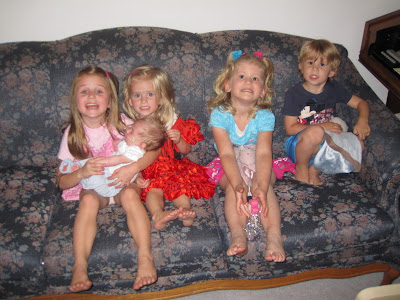