We met some friends at Duke Park for a picnic today, which was a nice treat because we don't go to Duke Park very often. Zoë had fun exploring the playground while Benjamin ran around with his little pals. 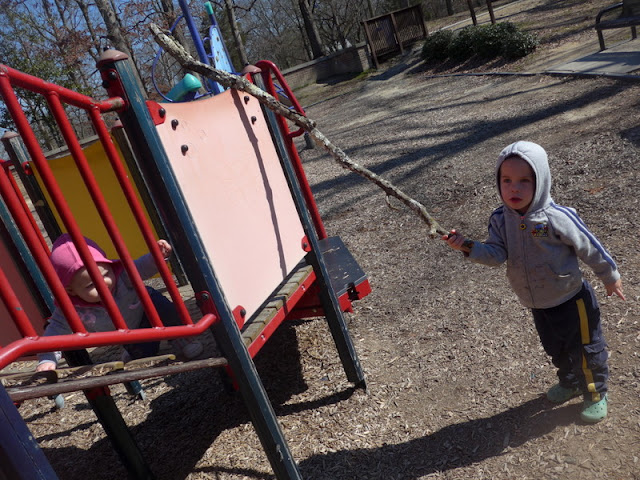 Whenever Zoë is filled with wonder, curiosity, surprise, excitement, or even anxiety, she pulls her mouth into a little o and exclaims, "Oh!" 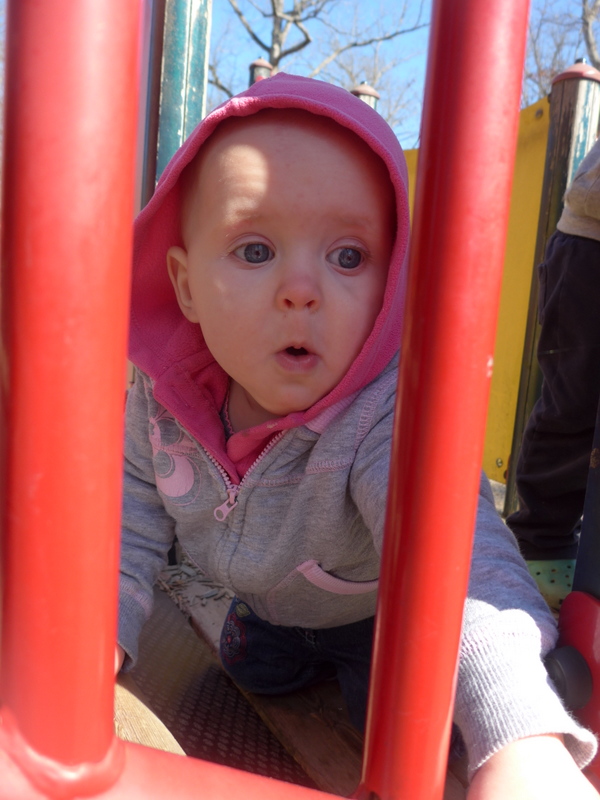 Often she forgets to vocalize this "oh!" and will instead draw her breath in sharply and whistle. She can whistle on an exhale, too, but it's louder when she inhales. I've yet to record a video of her whistling though because cameras are captivating enough that she remembers to say, "Oh!" which kills the whistle.

Here she is doing some more whistling and "oh-ing": 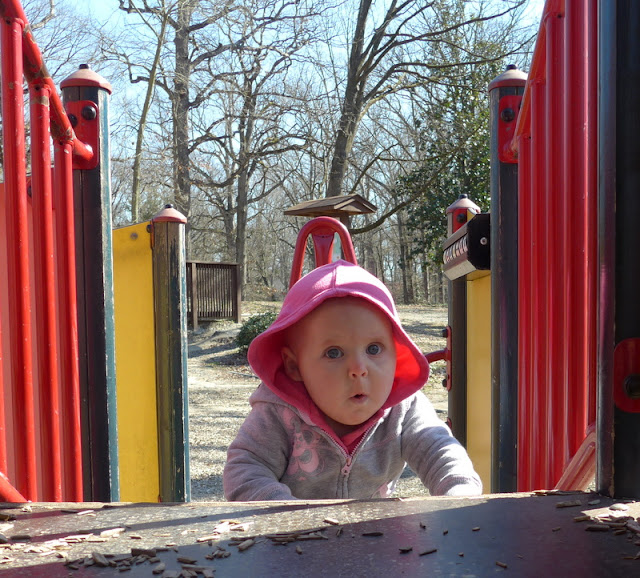 Around the time we noticed Zoë's whistle we learned that Benjamin cannot roll his tongue!

Where did this kid come from?! (Answer: Still from us—rolling your tongue is not actually a genetic trait. Benjamin simply has an uncoordinated tongue. Or something. He was tongue-tied so maybe that had something to do with his lousy tongue-trick capabilities.)
Posted by Nancy at 9:41 PM