I went to get the pictures of Zoë's birthday off the camera and, much to my surprise, instead of only tens of pictures on the camera there were hundreds. 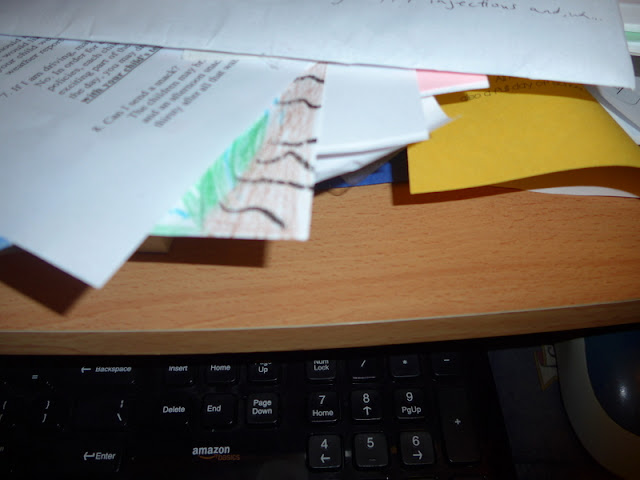 A certain little boy found the camera this morning and decided to record life at his level. 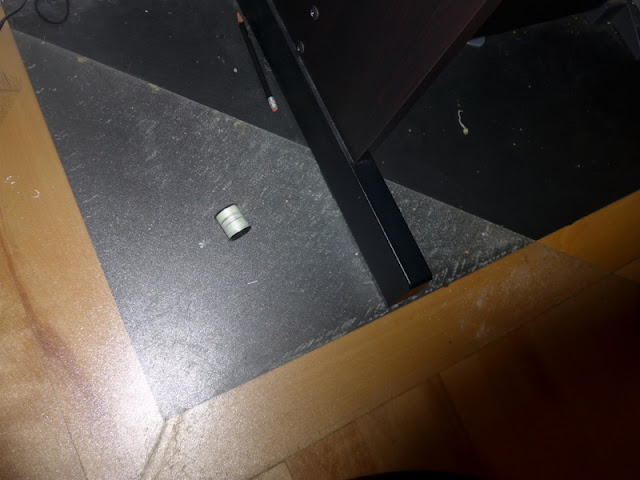 For example, this is a picture of a place I very rarely look: 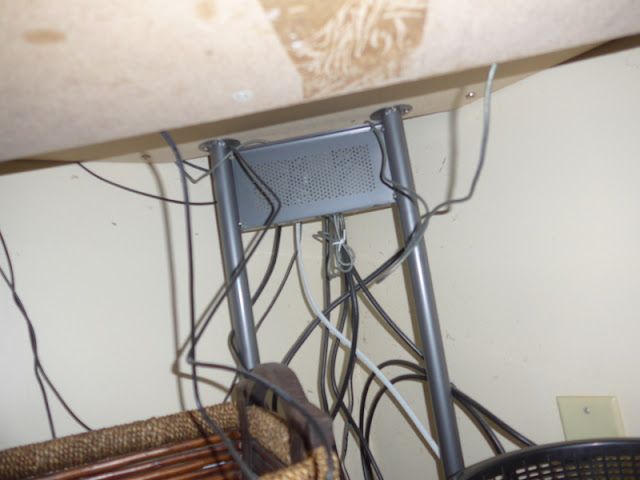 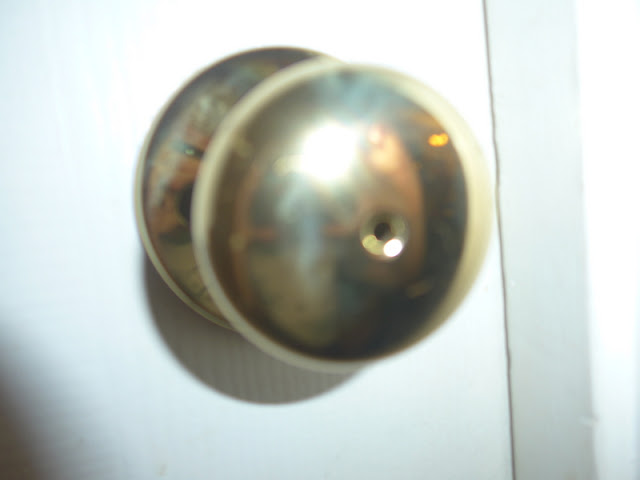 And he figured out the art of the selfie, of course, creating some rather incriminating evidence (when I asked him who was playing with the camera, he blamed Zoë). 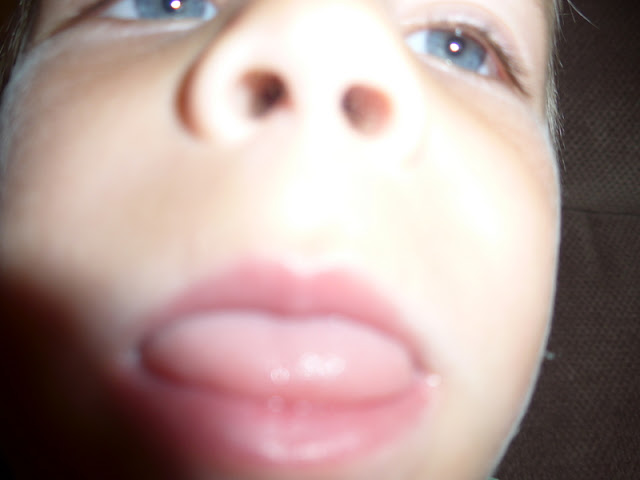 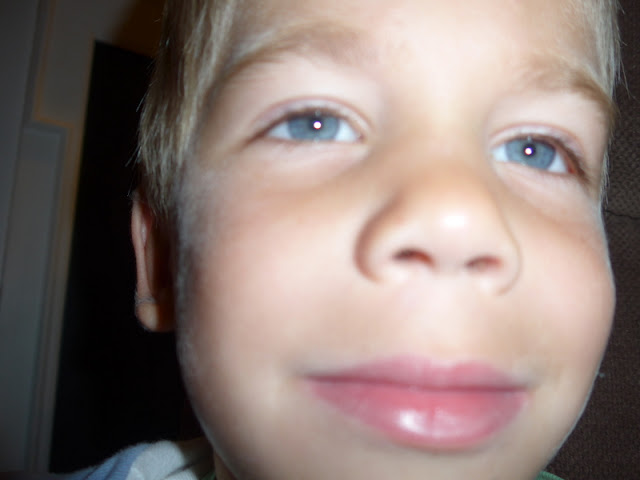 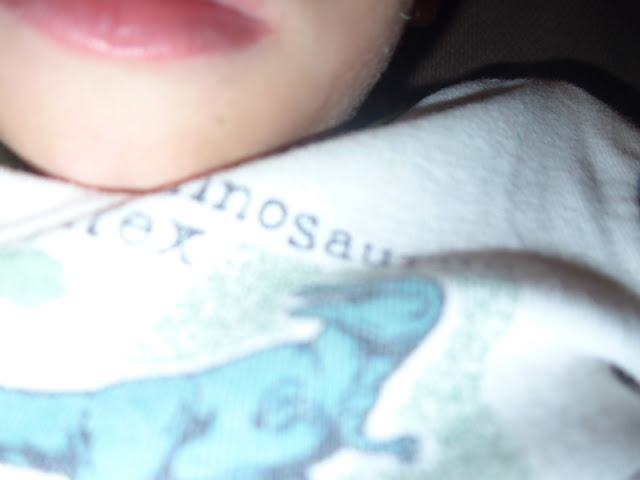 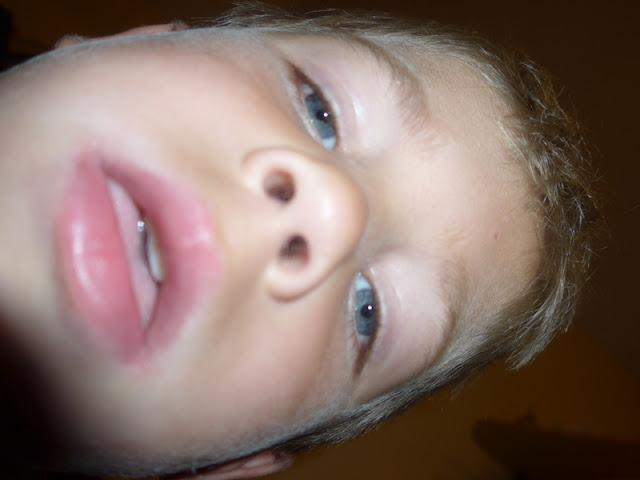 He also took several pictures of our new wall of boxes: 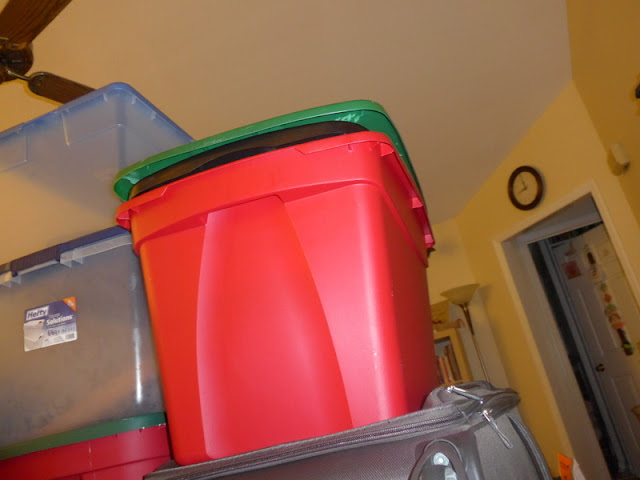 I know we aren't moving for a couple of months but we felt highly motivated to clear out the attic, anyway. I have to go through the contents of a lot of these boxes to see if we really want to move what's inside them. (Can the clothes that Rachel and Miriam both wore (and that were probably hand-me-downs before that) really worthy to be passed on to Zoë? Just for example...)

This afternoon while Andrew was playing Mr. Mom at home, he moved a few stacks of boxes into the kids' rooms, which made our living room seem a lot less like a...fortress. All was well until we tried to put the kids to bed.

Poor Zoë is afraid of the boxes and still isn't asleep, though she did eventually stop crying about them.

She's afraid they're going to come tumbling down on top of her. I'm pretty sure they're not. 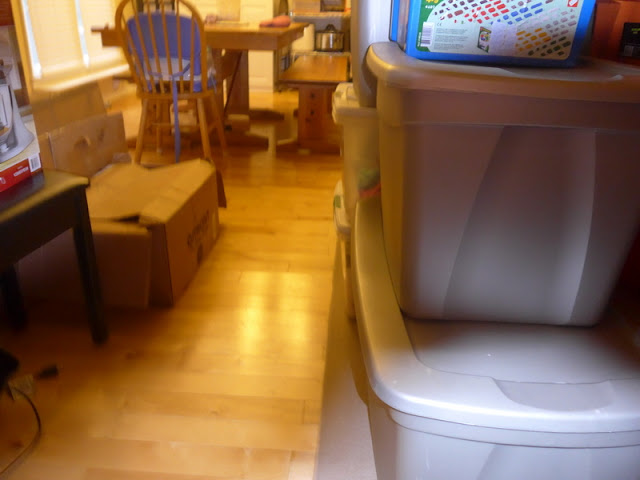 The stacks really don't look that perilous from my perspective, but I guess from her perspective things are a bit different...

Happy birthday, Zoë. Sleep with this nightmare-inducing tower of boxes. You're welcome! 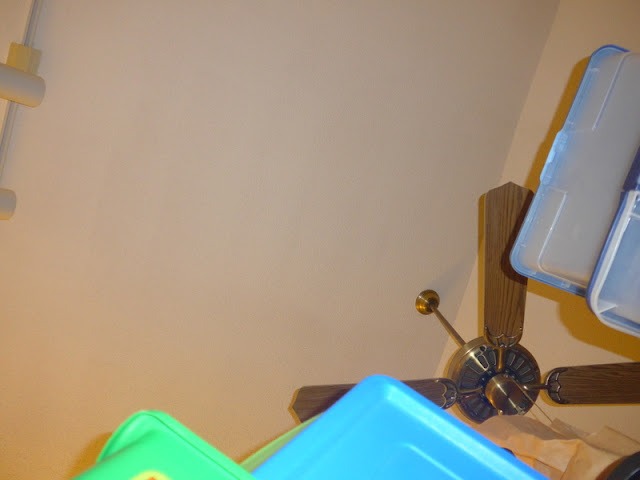