Rolling over and giggling

Today Miriam rolled over from her back to her front, and quite on purpose, too. She flipped from her back to her side, which she’s been able to do for quite some time, and then continued to fuss and grunt and work. When I left the room she was almost on her tummy rolling to the right but when I came back into the room she had clearly rolled to the left. Perhaps she was winding up on the right purposefully aiming to use centrifugal force to propel her over on the other side. However she managed it, she was one proud baby.

So now she can flip from front to back and back to front.

And those awkward inchworm things I mentioned that have been happening lately? Those are for real scoots. Scoot, scoot, scoot.

Mobile is the new stationary, according to Miriam.

She still working on sitting up, but she’ll probably master that and start crawling within days of each other. She’s absolutely itching to be mobile. I don’t know if it’s a plea for attention or if it’s a defense mechanism. Perhaps it’s both. She still sleeps fairly well, so I suppose I can deal with her wanting to become mobile since she mostly sleeps through the night.

Recently she’s begun the opening her mouth when she watches us eat and it’s become increasingly difficult to eat while holding her since she’s always grabbing at my plate. She’s shown such sensitivity to breast milk when I eat the wrong foods, though, that I will probably hold off introducing her to any solids for a few more months, just to be safe.

Also, Miriam is as giggly as can be. Partly this is because she knows we like it—she’s a baby and thus rather manipulative by nature. In truth, though, it’s mostly because she’s pitifully ticklish. She’s ticklish on her tummy, her chin, her feet, her armpits, her cheeks, and pretty much everywhere. Sometimes just picking her up under her arms elicits a fit of giggles and I know if she could talk she’d be laughing, “Stop it, stop it, stop it!” Sometimes I can get her to laugh just by wiggling my fingers and saying, “Tickle, tickle, tickle.” 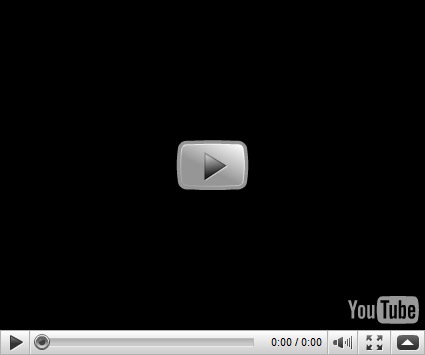 She definitely inherited that trait from her father, along with most of her looks.