A newspaper "for children"

Yesterday afternoon Rachel and her friend decided to make a neighbourhood newspaper. Rachel was super serious about it and published the very first edition last night. I love it so much. She printed nine copies, rolled them up, and tied string around them so that they can deliver them. I really can't get over how spectacular this is. The only thing she asked for help on was putting a caption under the picture and figuring out how to make her own word search.

I'm pretty sure this is my favourite newspaper in the whole world. 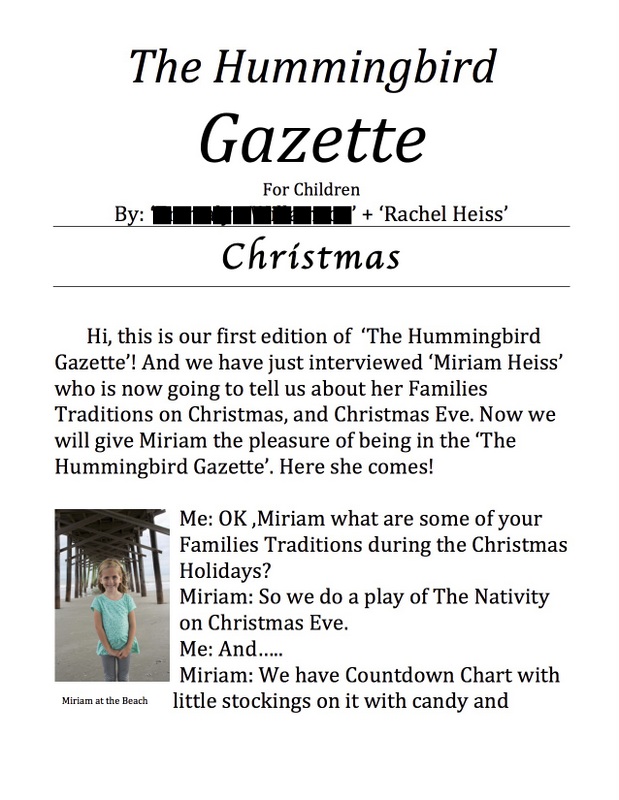 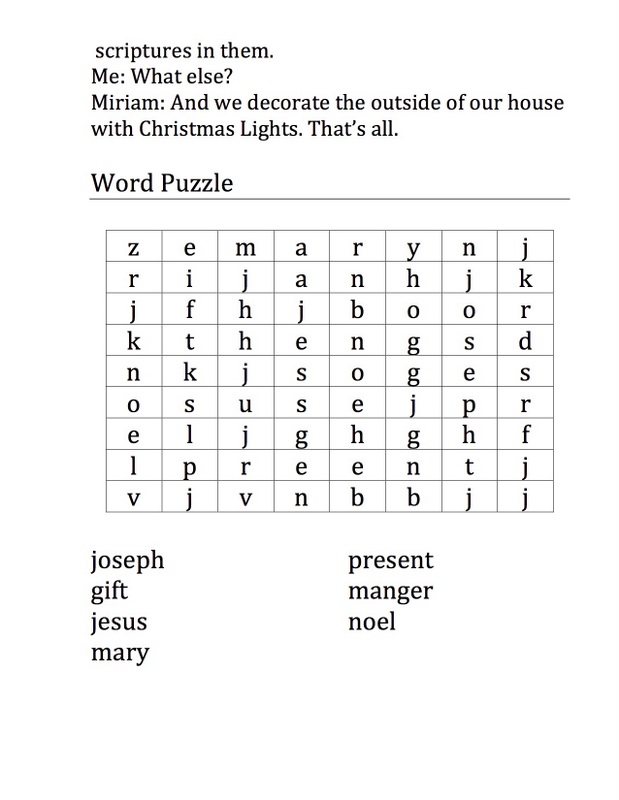 In other news, our next-door neighbours are the best ever! While I was in Utah the kids were outside playing some sort of royalty game. They were using sticks as sceptres, which was fine. Our neighbour came home and asked them what they were up to (he always does) and they explained their game to him. The next day he shows up with curtain rods that he's turned into sceptres—they're fancy gold sticks with large crystals on the end—and the kids love them. (Our neighbour is in construction/renovation/demolition so he comes by such materials frequently).

Our kids made them thank you cards and left them on their front porch (because they weren't answering the door).

Last night they showed up on our front porch with a gingerbread house kit to thank the kids for the thank you cards, which they've said they have displayed prominently in their home. That's just the kind of neighbours they are.

Sometimes I don't know what I would do without these neighbours. They care about my children so much—and that's what you need when you live far away from family: someone else who loves your children almost as much as you do. Their grandchildren all live far away, so they dote on our children in lieu of their own grandchildren, I suppose.

Benjamin has helped change oil in their vehicles (which Andrew said is a good thing because he's "never going to learn that from his own father"), they're always interested in what the kids have been doing, they let the kids visit their dogs, they stop by with occasional gifts—from Hello Kitty bubbles that "accidentally" fell into their cart and to t-shirts from the Outer Banks, to homemade sceptres and gingerbread house kits.

Today I'm grateful for good neighbours and charming childhood newspapers, the first copy of which was delivered to these very neighbours—because who else would my kids want to give the first copy to?
Posted by Nancy at 9:58 AM