Karen was kind enough to attend both the funeral and viewing so that she could drive me and babysit Zoë a bit, but she went home before the graveside service so my mom drove me back to the Heiss's to collect my stuff. I was pleasantly surprised when Diana walked in on me giving Zoë a diaper change!

I knew that Richard was flying in (he flew in late on Friday night) and that Emily was planning on coming down (she drove down on Sunday afternoon)—poor Grandma was running a hotel that week—but seeing Diana was a pleasant surprise! I'd tried (and failed) to meet up with her earlier in the week and wouldn't know if our paths would collide. I'm so glad we got to see each other!

I spent the evening at my parents' house enjoying my family's company (and meeting David's girlfriend). Zoë had a lot of fun exploring all the new toys at Naanii's house: 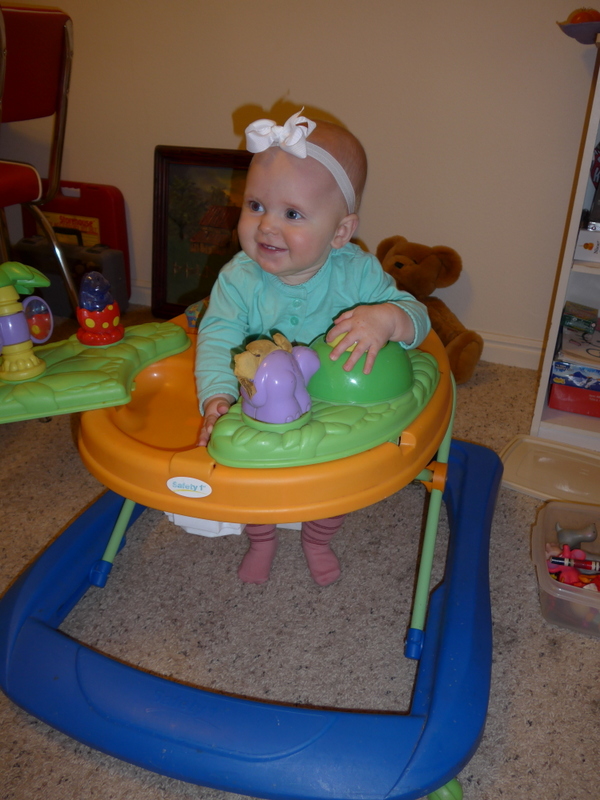 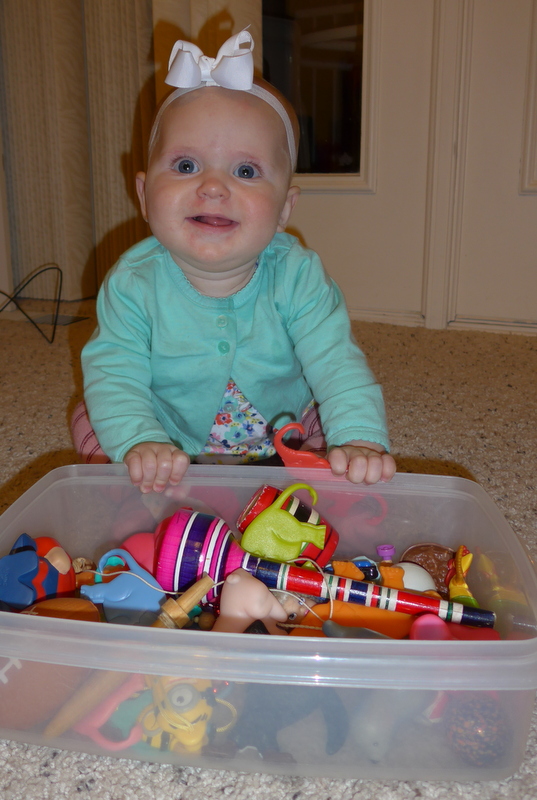 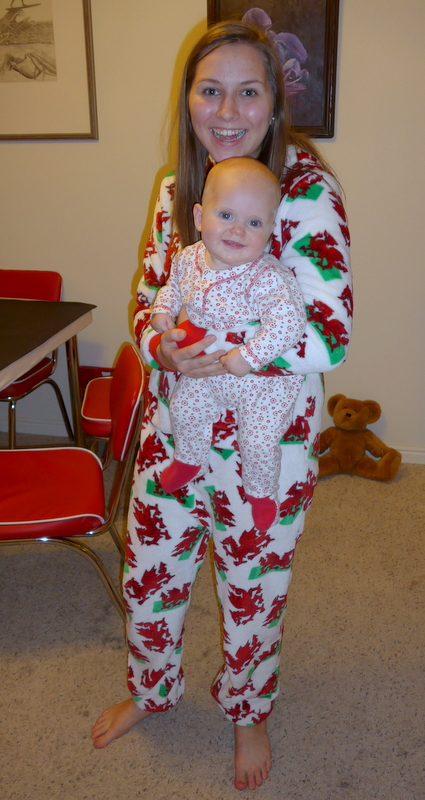 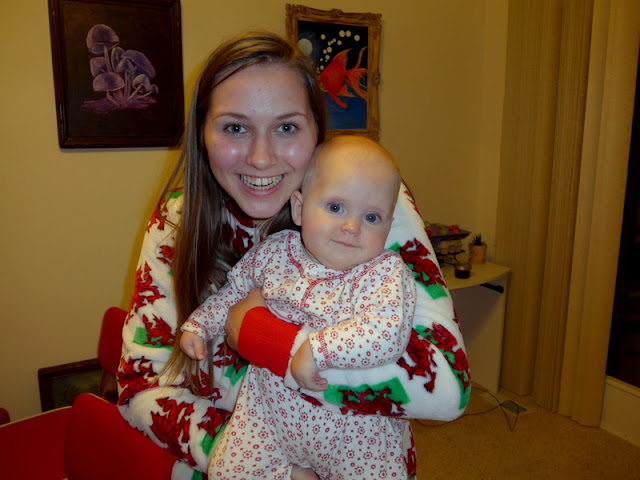