Get well cards and unibrows

Miriam's class sent home some get-well cards with Rachel on Friday afternoon. Miriam happily sifted through the pile of cards, apparently taking careful notice of each one because when she'd finished looking through them all she piled them up and pounded the stack on the table to make it nice and neat.

"That was nice of your class to send you cards," I said.

She had actually written down the name of each sender so she could check to see who she got cards from and who she didn't get cards from. I wouldn't say she was ungrateful for the cards she got, because she was grateful, but...sometimes her expectations exceed reality.

"Maybe Xak wasn't at school when they made the cards," I suggested.

When I was in grade one I don't think I even knew the names of everyone in my class (not even by the end of the school year). It was a stressful year for me, I was shy, I didn't talk to anyone if I had the option of not talking to them.

She knows she's cute and funny and smart and friendly and I don't think anything could make her think otherwise, at least at this stage in her life (and hopefully she'll retain that confidence throughout those terrible middle school years (which seem to be approaching quickly all of a sudden (now that Rachel's entering grade four (and I realize Miriam isn't Rachel, but she's only two years behind!)) because she is cute and funny and smart and friendly).

A while ago she came home from school, practically floated off the bus, and ran into the house to announce with glee, "Mom! Guess what! I have a unibrow!" 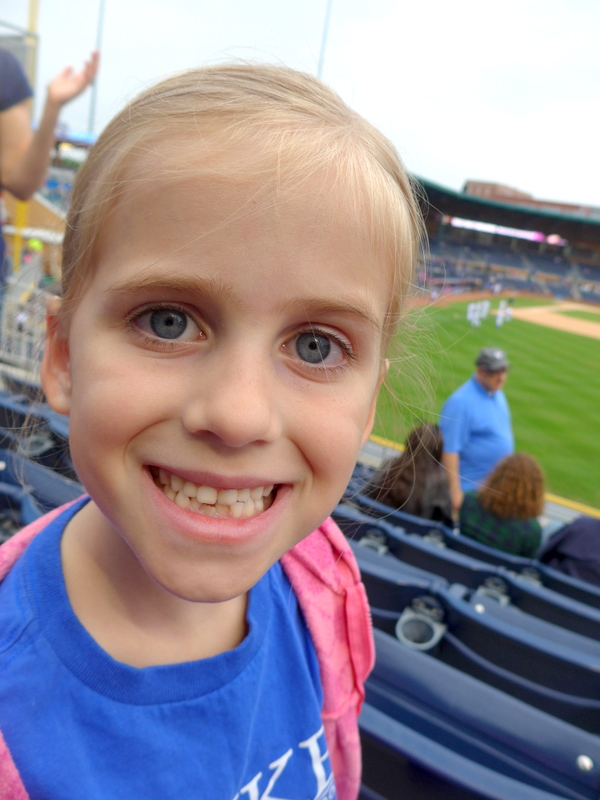 "Not just kind of!" she squealed. "It's an actual unibrow!"

I have a feeling she won't always love this about herself (but at least it's something she can't blame on me because this trait did not come from me (*cough* it was Andrew *cough*) but maybe she'll surprise me and not ever give in to what our society says is beautiful and love every little bit of herself forever. Wouldn't that be awesome? Because every little bit of her is beautiful.

Now to find a book about Frida Kahlo for her...
Posted by Nancy at 1:52 PM