I will write more about the beach later, but I have 530 pictures to sift through (I might have a real problem) in order to do that, so this post will have to suffice for now.

One of our (mine and Andrew's) favourite parts of the beach was when the older kids were out jumping in the waves and Zoë, who wasn't a huge fan of the ocean this trip, was playing at the sand by our feet when she decided she was hungry and needed a snack.

Andrew was helping her eat it and she thought it was delicious. She really likes nuts but soon discovered that M&Ms are pretty great, too, and began picking those out to eat first. But she was more than happy to eat the raisins and nuts as well. He was dumping out a small handful for her at a time, and she'd pick at it, happily munching away while seagulls enviously circled around her, as if they instinctively knew that toddlers are the most likely kind of human to drop food. 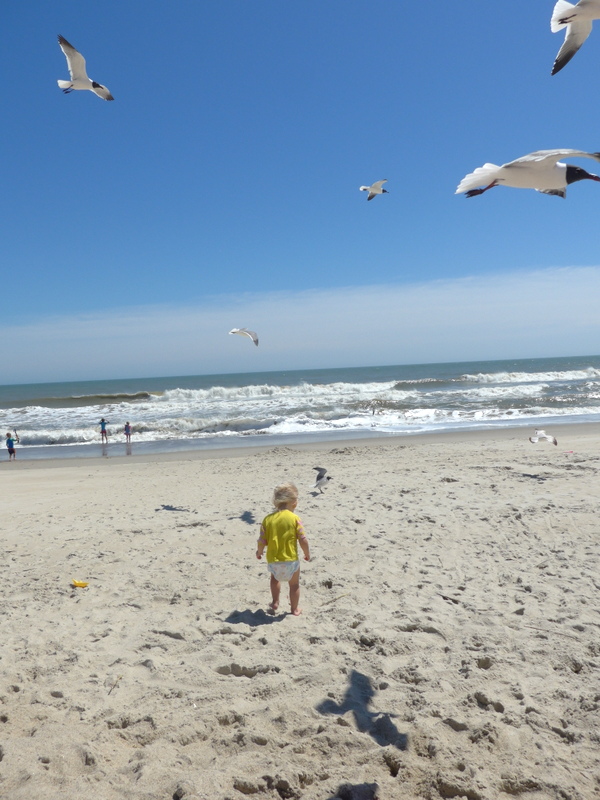 And then, just as they'd been expecting, she dropped a nut.


A seagull swooped down and snatched it, just as she was stooping down to pick it up herself. 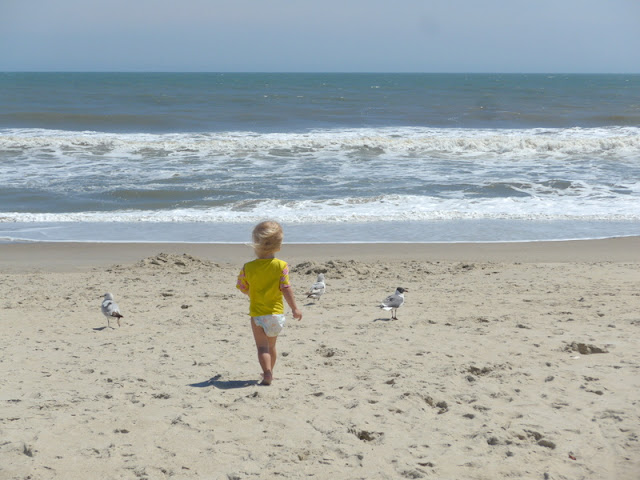 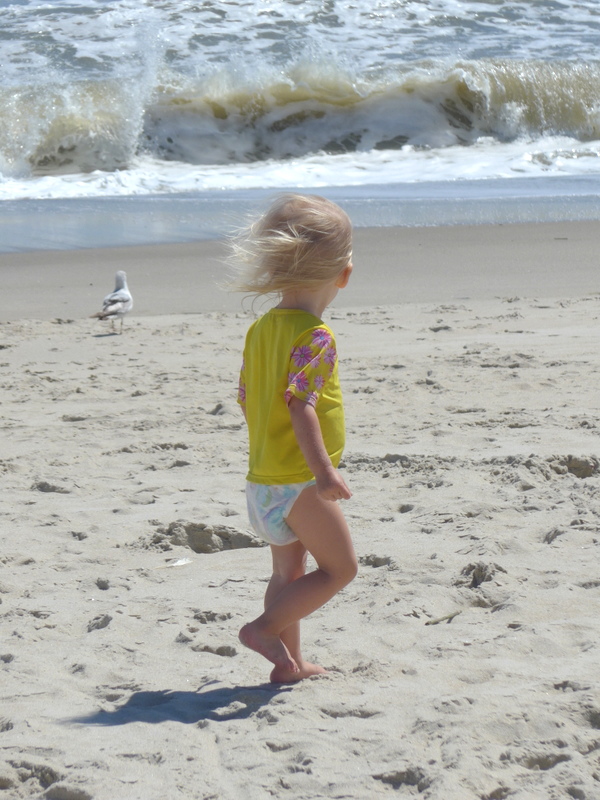 When she realized she'd never convince that seagull to give her nut back she sullenly made her way back over to us. 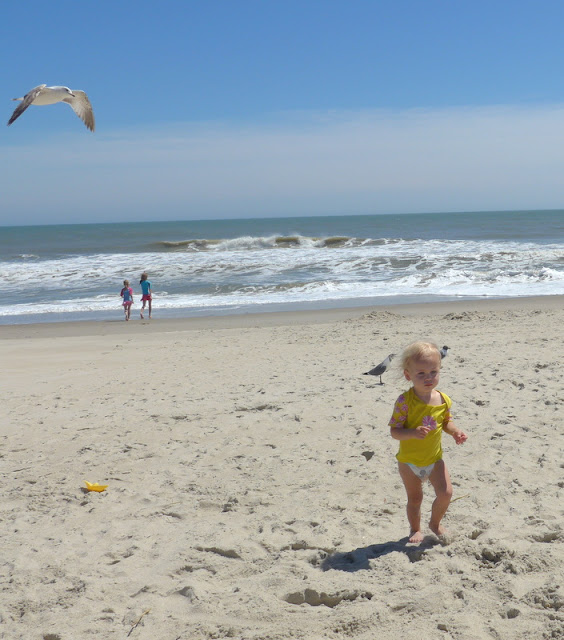 "Da," she said, and then pointed to a seagull. "Numma-numma my nut!" she accused. 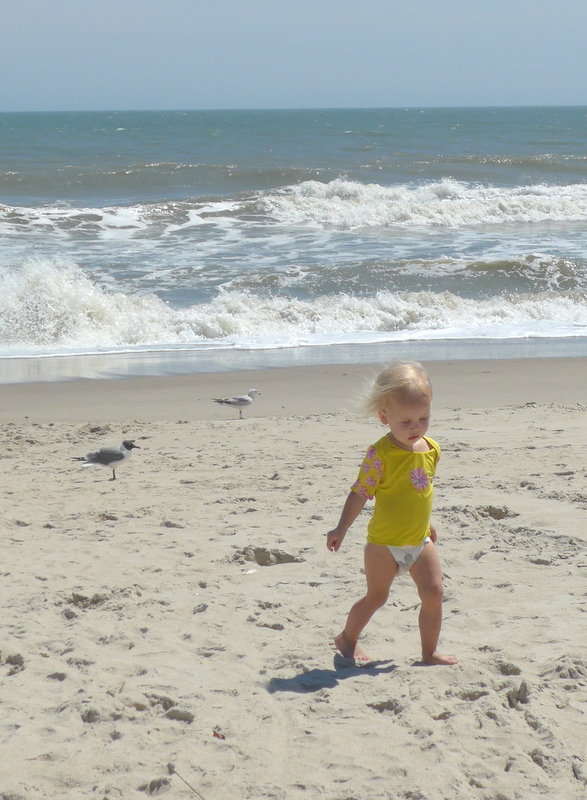 "Did that seagull eat your nut?" I asked.

"That's too bad, but there is more for you if you want more." 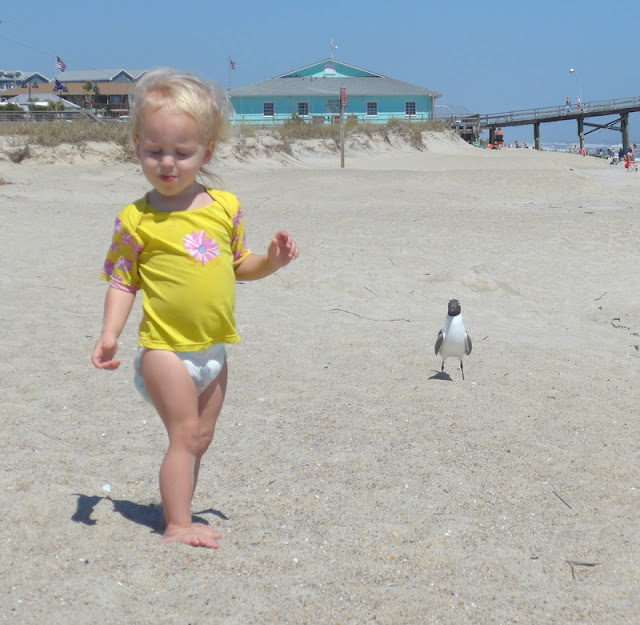 She never forgave those seagulls for stealing her nut. All day long she kept talking about how that awful bird numma-numma'd her nut. Every time she saw a seagull (which was quite often) she'd be reminded and would tell whoever would listen about her encounter with those pilfering kleptoparasites. 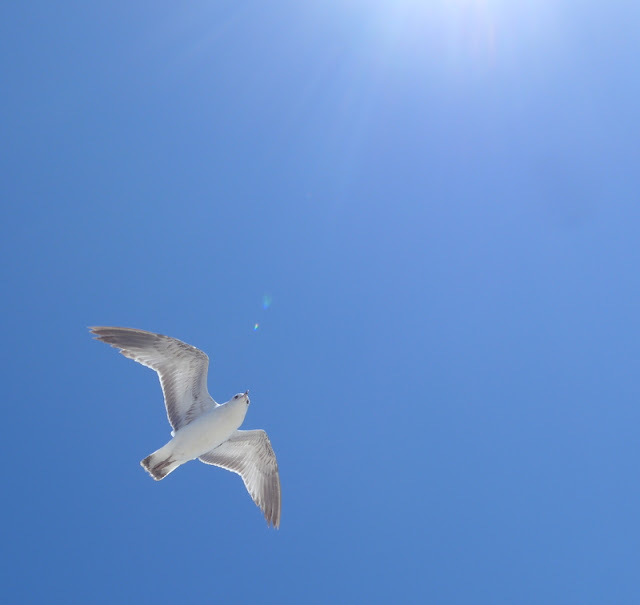