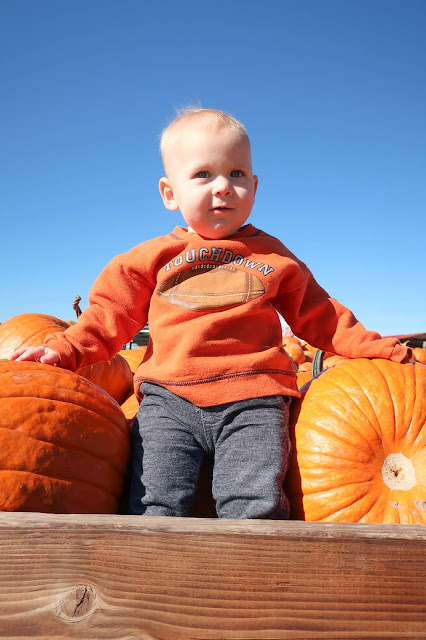 Although I managed to get all the other kids in for their well-child checks at the beginning of this month, Alexander's appointment isn't until next week so I don't have official stats for him yet, though my guess is that he is about 22 lbs. He's catching up to Zoë at an alarming rate.

At one year, Alexander...

His breathing is usually perfectly normal, unless he gets overly excited (laughing too much or otherwise overexerting himself (crawling too fast)) or is sleeping and then his breathing can still get pretty crazy-sounding.

Here he is, asleep in his carseat, after our trip to Jaker's (we carpooled with a friend, which is why he got carried into the house asleep in his carseat; he doesn't usually nap in there (and I'm definitely not in the habit of lugging that gigantic carseat around)). I should also mention that there's a little echo of his stridor (I think the video starts with the echo and then Alexander breathes in making his honking noise and then you hear the echo again). That's just Zoë mimicking his breathing while eating her lunch:

He also breathes like that when he's asleep in bed, all swaddled up like he still likes to be:

So he's much better than he used to be but is still a funny little honker!
Posted by Nancy at 12:24 AM