Here are just some funny things that we saw while we were out and about at the Dar el-Salaam suq and on and around the metro.

I've wanted a picture of this sign for quite a while. It's asking those less handicapped to give up their seats to mothers (and I suppose just people) with small children, pregnant women, old people, and those with other physical limitations (such as having your foot in a cast and having to use crutches). What gets me are the lines coming off the pregnant lady's belly...what? What are those for? 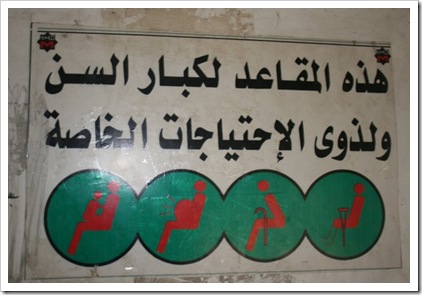 This next picture was taken at the el-Maadi metro stop. A billboard claming that: The Top of Performance it is not just a Slogan, it is a Commitment to Our Costumer. They must have a good costumer! 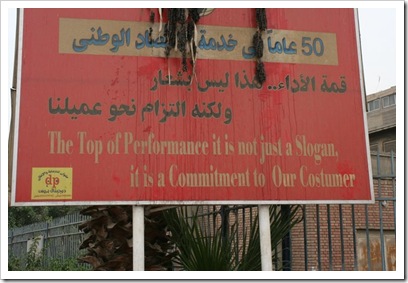 And, of course, whenever you go out shopping, you're sure to find some great merchandise. Including these awesome sweaters:

First, the typical B/P confusion brings us Baris at night. 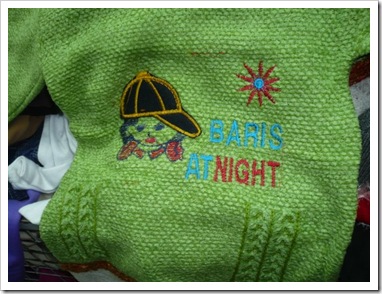 Then some lovely gems we pulled out of a bin full of holiday sweaters. I love you, what about you? and Flow me? For the life of me, I cannot figure out what these sweaters are driving at.We actually tried to find one of these sweaters (with a somewhat coherent message) for Rachel to wear over her pyjamas since she can't seem to manage to stay under her covers and it's getting a little chilly at night. They're the only sweaters I've been able to find that aren't hoodies (and hoodies aren't very comfortable for sleeping in, I find). Alas, they were all much too big for her so we'll have to keep searching. 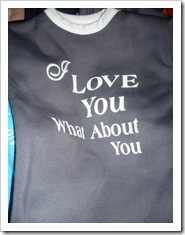 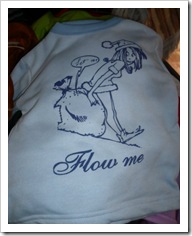 Lastly we have this little polar bear number, which might be considered cute by some...until I point out that this is my size and not Rachel's. Guaranteed to keep you warm at night and only 87 LE. I, for one, am sold. 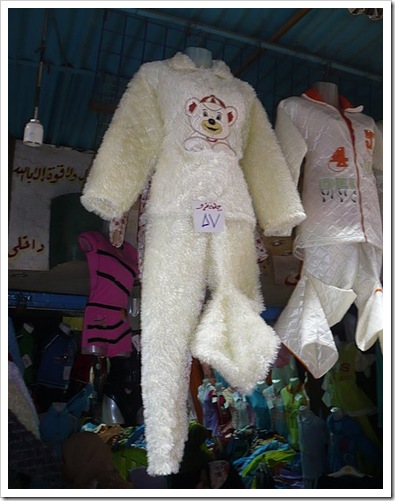 There were some pretty scary mannequins in the suq, but these ones took the cake--they are still boasting the Eid al-Adha revelries. 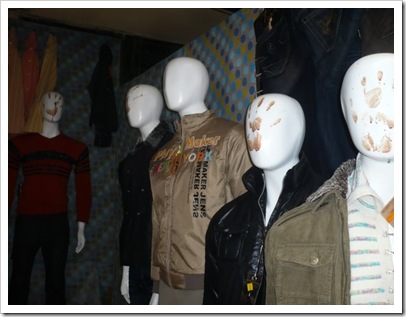 This last picture isn't an article of clothing, but it is found at the Dar el-Salaam metro stop and I think it is amazing. If only we lived here; I would never have to give directions to my house again.

"You know that tall building painted lime green and decorated with orange diamonds?"

Rachel and I look for it every time we ride the metro. It's priceless, really. Especially since it seems to be a mostly unfinished building. Maybe we should just go squat in it until someone claims it. It would save us rent money and, let's face it, it would be so cool! 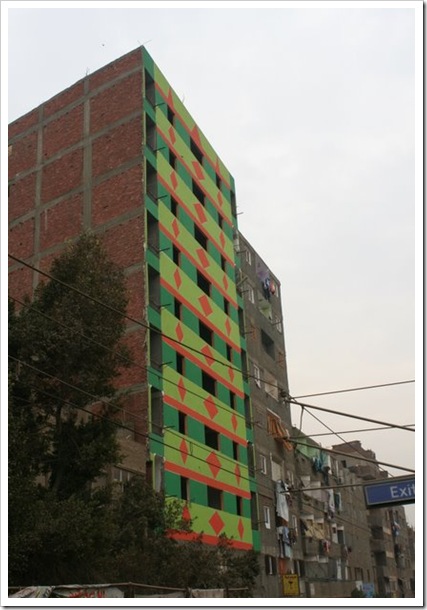