Two years ago on this day in history we were in the middle of Benjamin's 24-hour "request," a test preemature infants have to pass before they can go home—we had to "room in" at the hospital and Benjamin had to prove he could show us hunger cues frequently enough and we had to prove we could handle any crises that might arrive (like his apnea/heart monitor going off because he was in distress).

It felt like a date, to be honest. We had a "free" night in a "hotel" with no kids...except for, you know, Benjamin. Andrew went out and got hamburgers for dinner. We watched Sherlock together. We went to bed without having to sing anyone lullabies or get anyone a drink of water. It was a regular baby-moon.


The next day we brought our five-week-old baby home for the very first time. And it felt so weird. And I almost had a panic attack slash kidnapped a nurse to take with us when we left because taking all that equipment home with our baby made me nervous.

Benjamin stayed on oxygen (and the apnea monitor) for several weeks. Because sometimes it's hard to remember to breathe. Apparently. But everyone adored our little man, even with all that junk on his face. 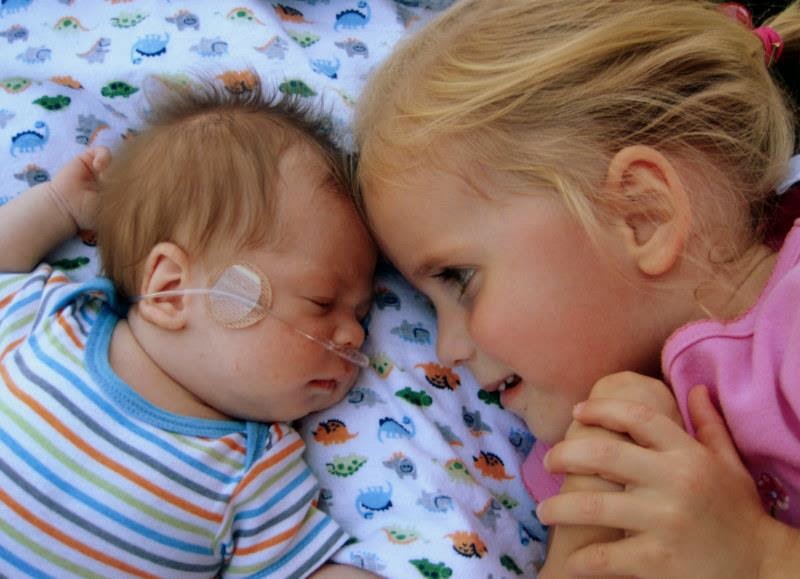 And even when his reflux forced milk into his nasal cannula. Yummy, yummy. 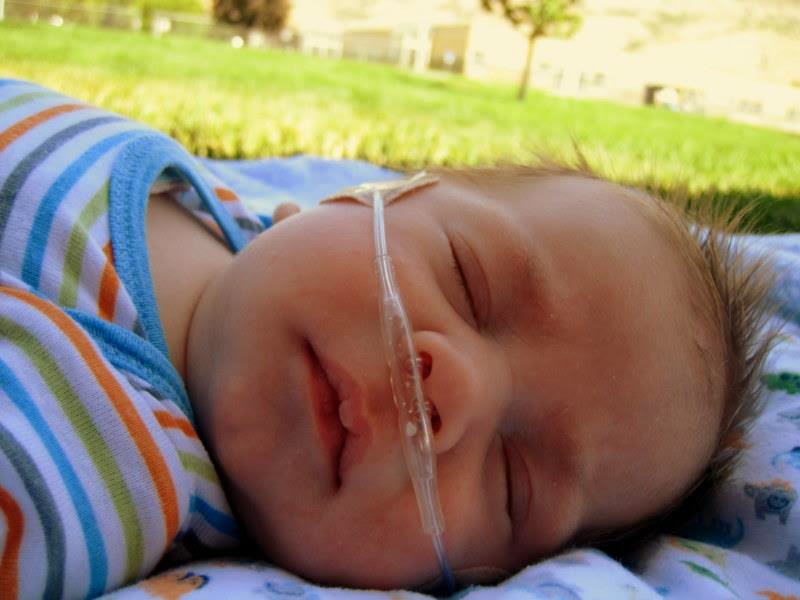 Sometimes it surprises me what our children remember from something that happened "so long ago." This afternoon Miriam wrapped her skip-it cord around her face (super safe, I know) and declared, "I'm on oxygen!" 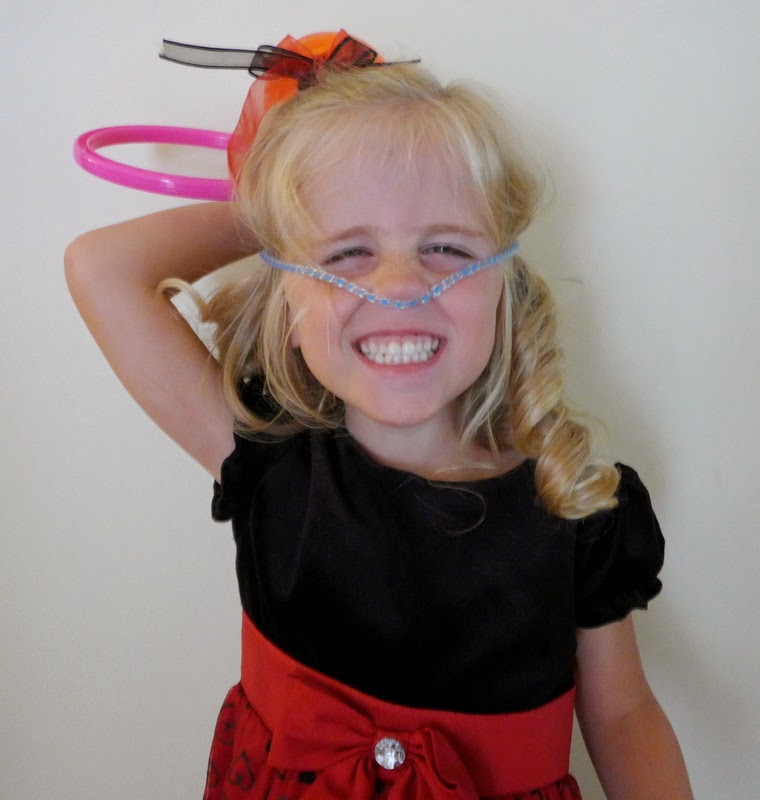 Everyone (we were Skyping with Andrew's parents) just about died laughing. 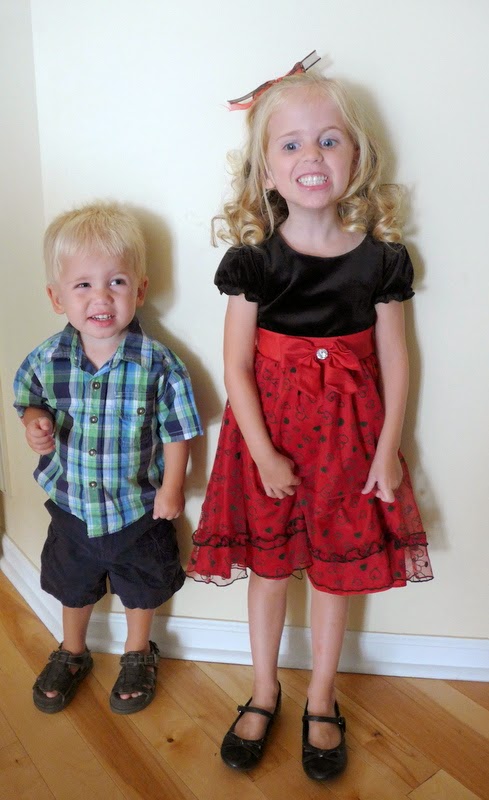 Happy two-year anniversary of being home, Benjamin! We're so glad you're part of our crazy!

We're also glad you remember to breathe all the time now. And that you can eat and pump your heart at the same time. You've come a long way since these days... 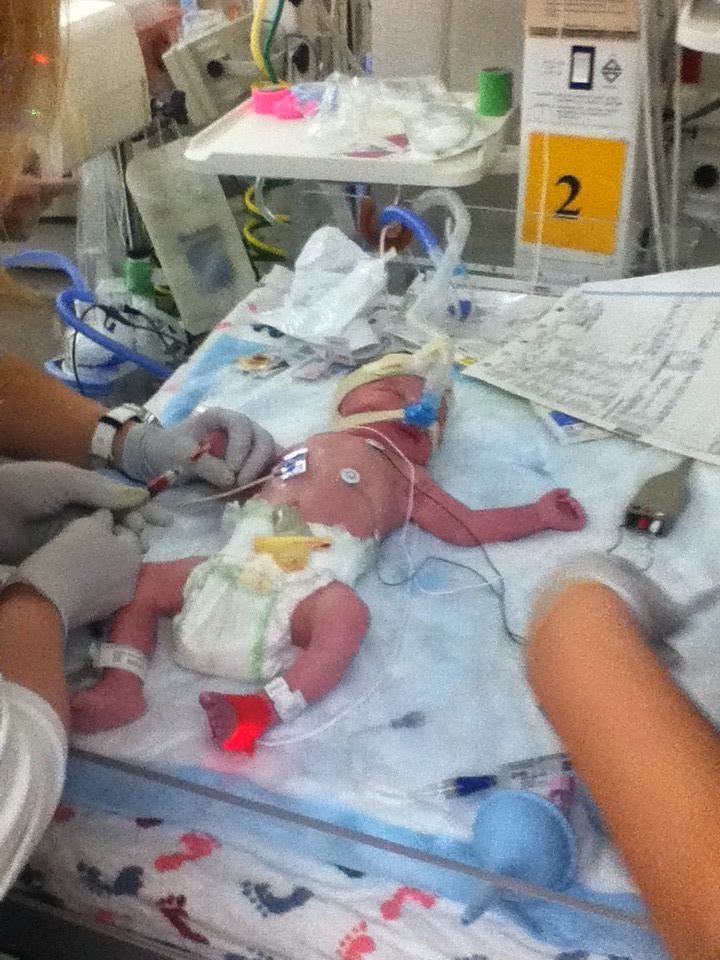 And speaking of memories, our girls spent last night's dinner reminiscing about our trip to Florida last year. They want to go again so badly so I told them that maybe, somehow, we'll be able to go again before we move. Maybe.

"But the reason is," said Miriam eruditely, "When will we move?"

"Uh, that's not a reason," Rachel informed her. "That's a question."

"It definitely is a reason," Miriam said.

"Fine. But the question is, when will we move?" she asked.

"Daddy has three years left in his program," I said, "We'll move after he graduates."