We spent a couple of nights at a hotel in New Bern. I realize that the city has a rich history (it was named after Bern, Switzerland (before Bern was the capitol of Switzerland) and was once the capitol of North Carolina (before Raleigh was the capitol, obviously)) but all I could think of, for whatever reason, was the ermergersh girl.

If I was in charge of marketing for the maternity ward of the hospital in New Bern this would definitely be on a billboard: 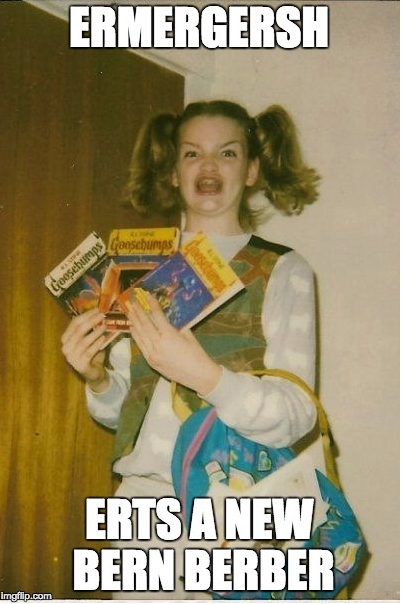 This is obviously why I'm not in marketing. You're welcome.


Anyway, the kids were all excited to spend a couple of days at the beach with Naanii and Bumpa. Benjamin was especially worried about accommodations. He wanted to know if we'd be camping or staying at a beach house or making a quick day trip or...

And then when we pulled up at our hotel he blurted out, "Whoa! This hotel is a lot bigger than I was epsecting!"

"Bumpa works at a hotel like this one," I said. "Only in Utah, not in North Carolina."

He was rather impressed.

We took a quick Father's Day picture (words cannot begin to describe what an amazing daddy Andrew is) with Bernie, the New Bern bear, that was at the main entrance. 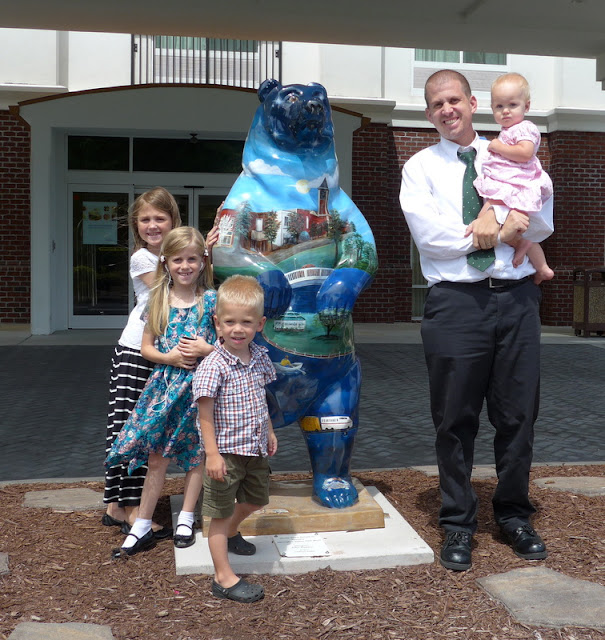 We were all in our Sunday best because we'd left directly after sacrament meeting for our long drive. I spent most of sacrament meeting in the hallway because Zoë just recently developed a screeching habit. I sat on the couches and let her roam around a bit while I listened and it was probably the most I've listened to sacrament meeting in a long time (because for once I wasn't wrestling any children)! It was quite lovely, though I don't think we'll make a habit of it because I'd like for Zoë to learn how to behave in the chapel.

Anyway, we had a bit of a debate about whether swimming was an appropriate activity for the Sabbath day. I said no to swimming at the hotel pool, because we don't go swimming at our neighbourhood pool on Sunday. But swimming in the ocean seems to fine to me...because nature.

We mostly didn't swim though because everyone was tired and grumpy. It was nice to be by the ocean, though, and to play in the waves and the sand. 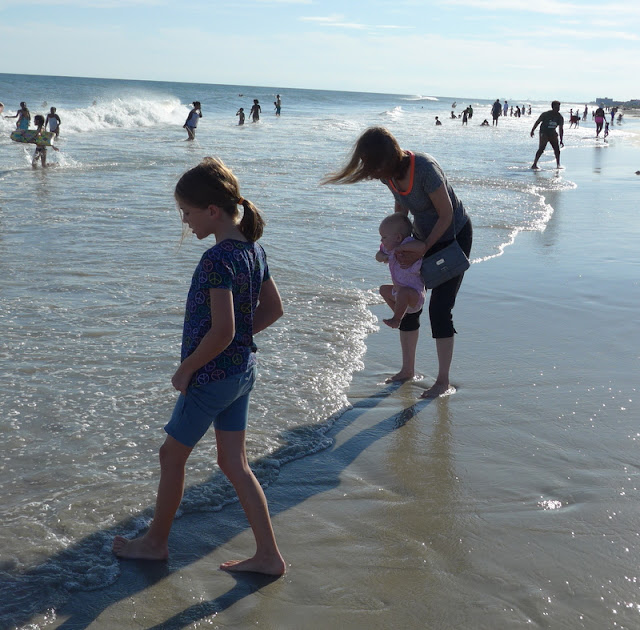 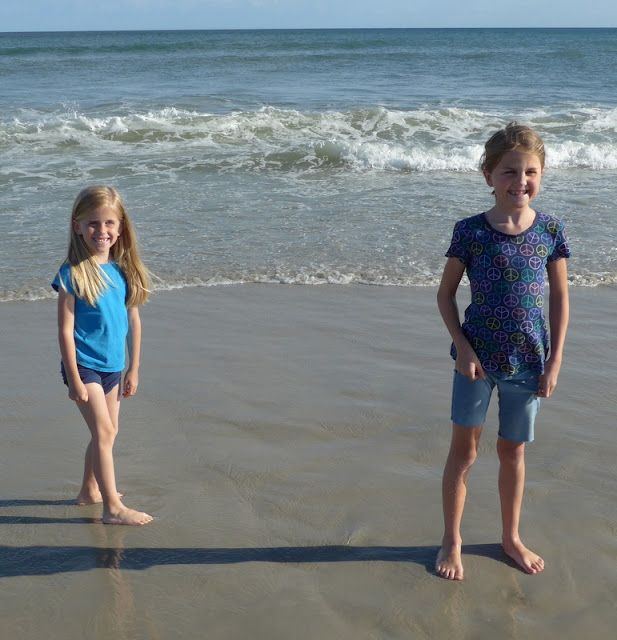 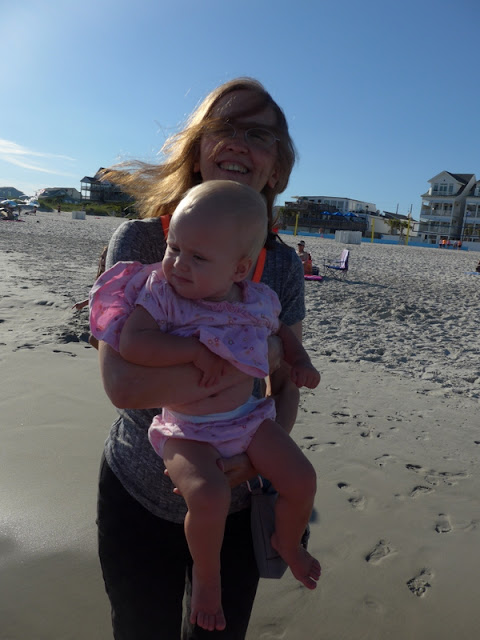 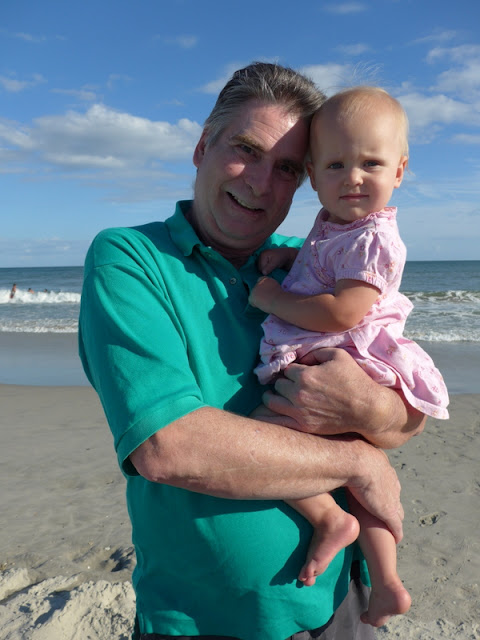 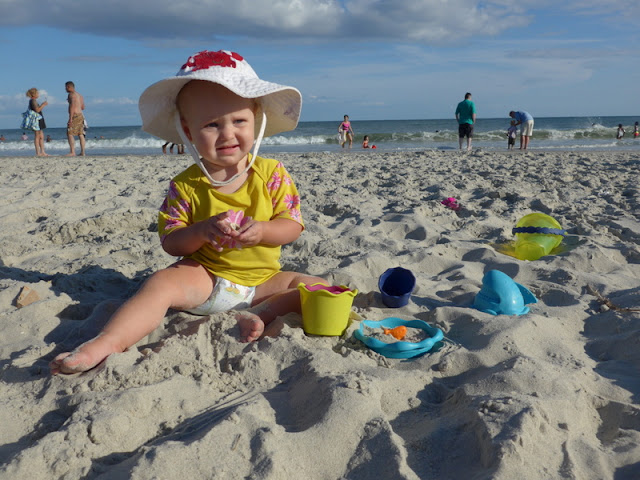 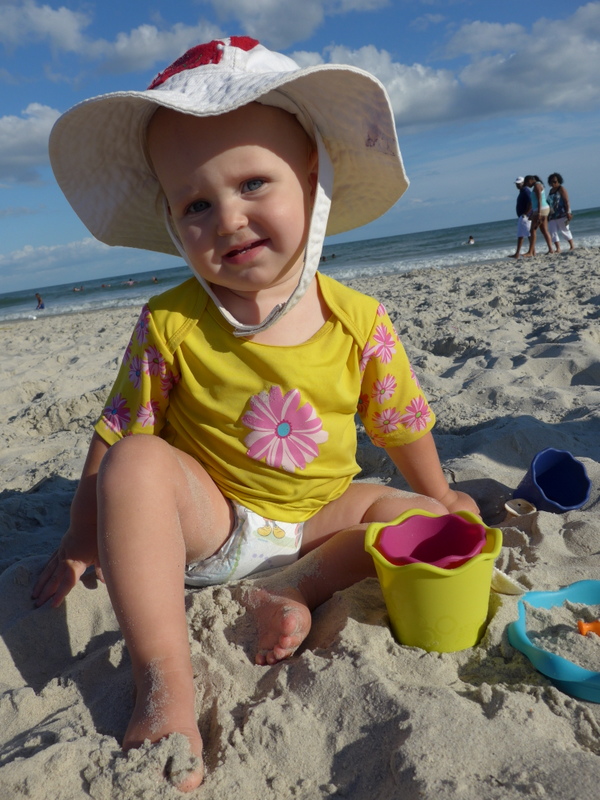 This little boy was particularly happy to be at the beach (probably the happiest, really): 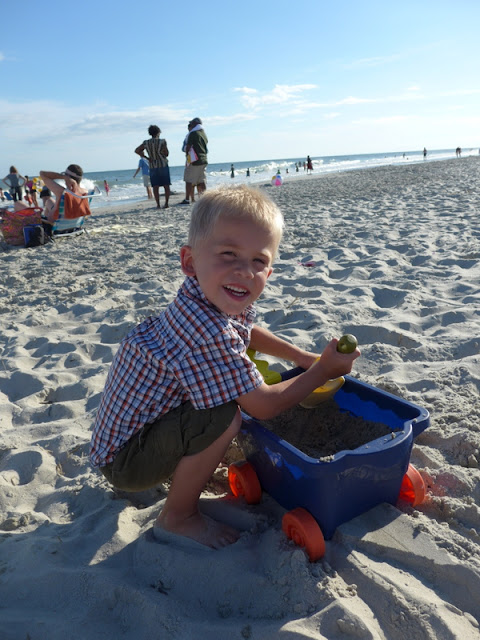 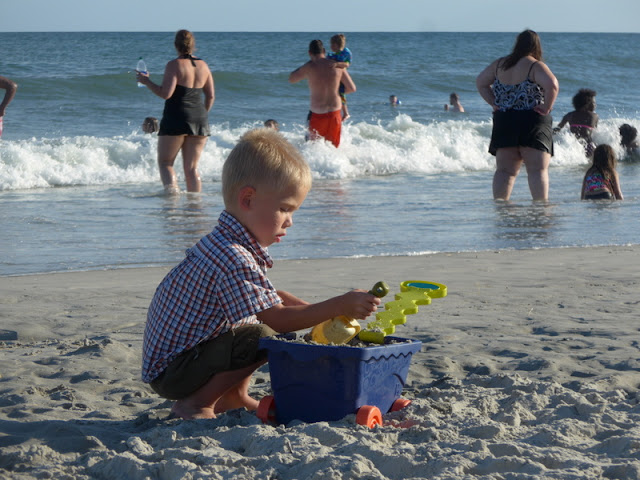 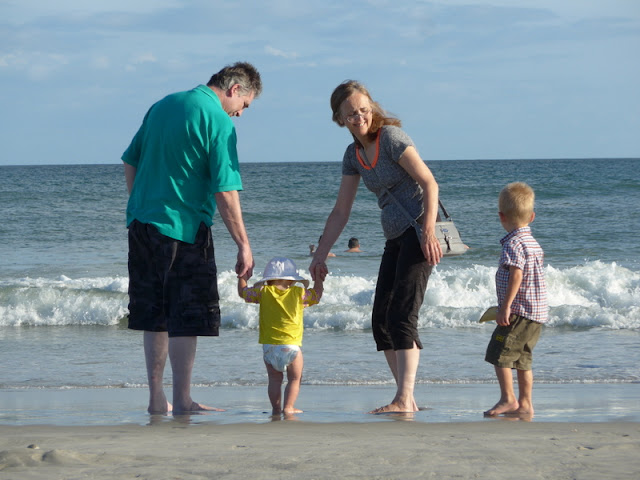 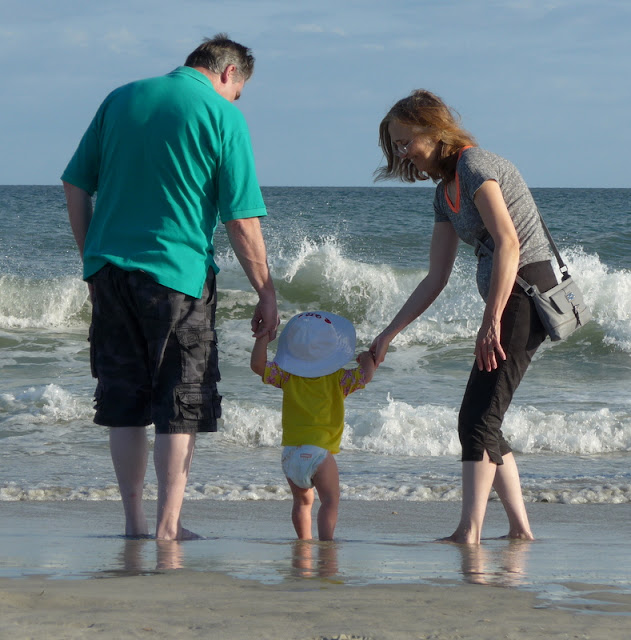 When everyone under the age of 10 was crying we knew it was time to pack up and ride off into the sunset in search of our beds, so that's exactly what we did! 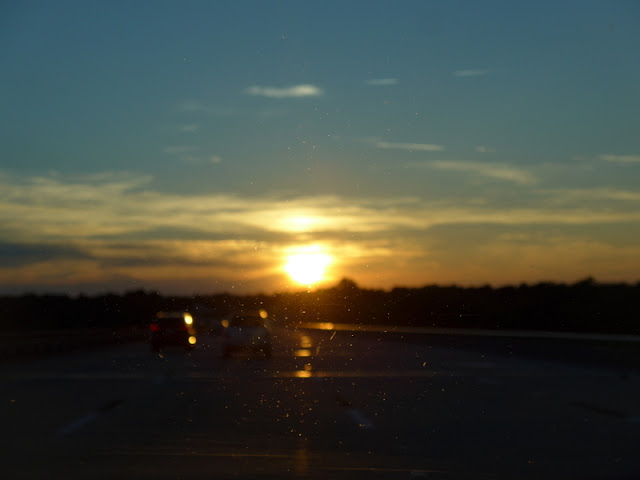