Karen arrived on Tuesday evening and I was leaving on Thursday morning. Andrew had class on Wednesday night so Karen treated us to a Wednesday morning date—our first time going out together without any children since the one time we went out to breakfast at Kneaders after or before visiting Benjamin in the hospital.

We went to the temple and it was relaxing and wonderful and rejuvenating and very much needed. 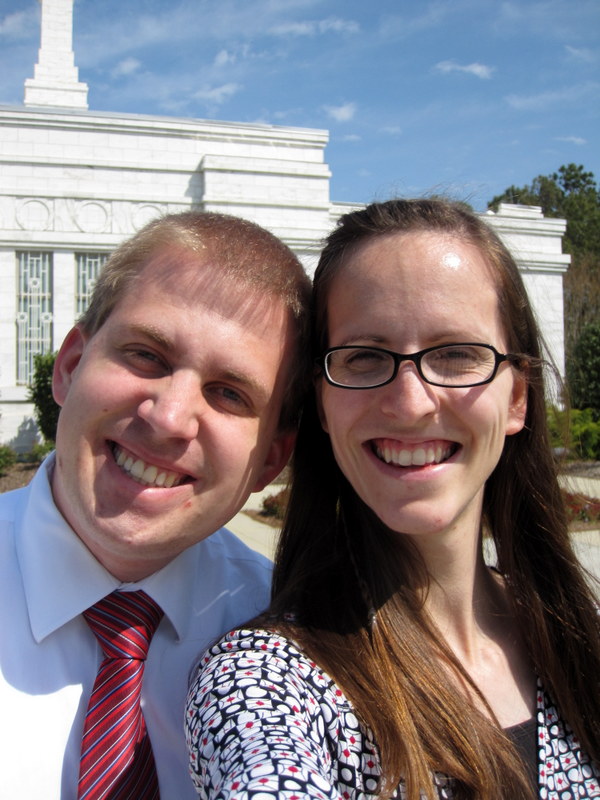 We got to talk the whole drive there (and back) and enjoyed each other's company immensely (without ever having to tell anyone to stop poking/looking at so-and-so or passing back packages of fruit snacks in desperate attempts to keep children from screaming or listening to a baby scream or anything like that). 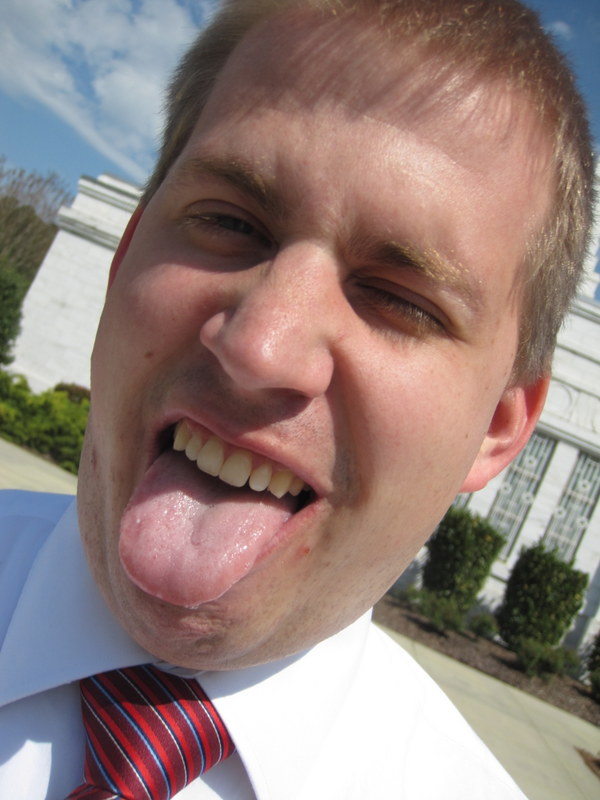 And Benjamin survived the whole time we were gone! Of course, we left the house before 8:00 (I can't remember when) and got home at around 11:30, and Benjamin didn't even wake up until 10:30. Still, he was quite happy to spend the morning with Grandma and Miriam after having a breakfast of applesauce. I really wasn't sure how he'd do without nursing first thing in the morning but he was surprisingly happy about life.

That's not to say that he wasn't excited for me to get home or that he didn't want to nurse when he saw me because he was and he did. It just means that we can survive several hours without each other...which is something we haven't done since leaving the NICU.

I'm not sure when we'll get back to the temple. It's a bit of a hassle now that it's an hour away (poor us, right?) but I think that once Benjamin gets a little easier we'll be able to trust him with people other than our own flesh and blood which will mean that we'll be able to go more regularly. I might be a tad paranoid and panicky about that baby. I'm sure I'll get over it eventually. 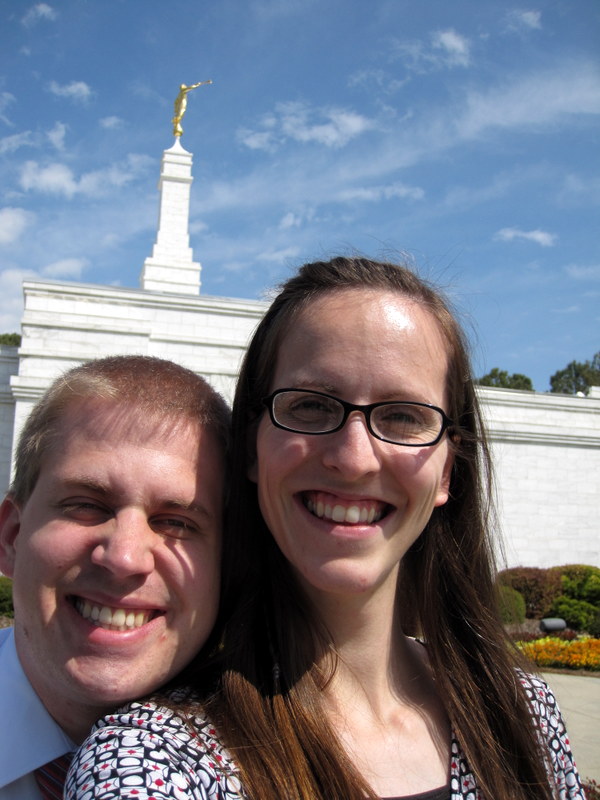 Until then, I'll be happy that we were able to go last week and I'm super grateful that my mother-in-law flew over 2000 miles "just" to babysit for us!
Posted by Nancy at 12:14 AM