Wednesday with the Aunties

Sarah and Katharine came up to visit us at Grandma's house on Wednesday morning (last week). Rachel had a lot of fun with baby Riley because he's a bit older (and a lot less squishy) than Zoë, which makes him easier to hold (worrying about supporting that head all the time is a lot of work).


Meanwhile, Katharine snuggled a sleepy Zoë. This baby sleeps so much (which is lovely). 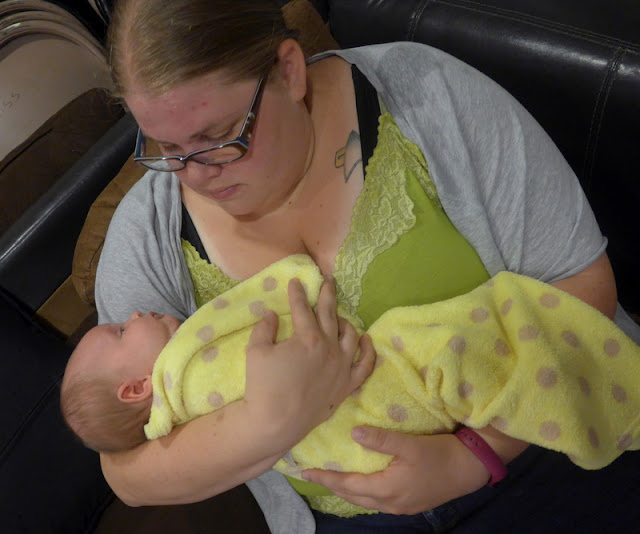 Then I took a turn holding Riley while Sarah held Zoë: 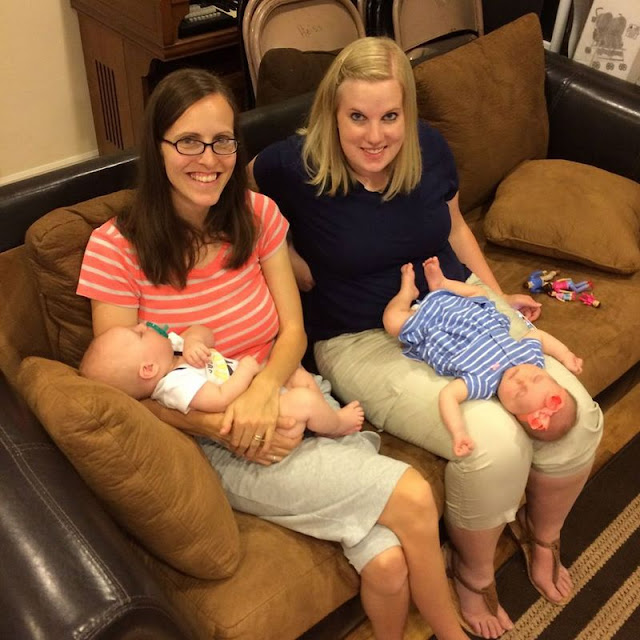 When Riley fell asleep we put them down beside each other. Aren't they just cute? I swear babies get exponentially cuter the more there are. One baby is cute, but [two babies] is [super cute]. 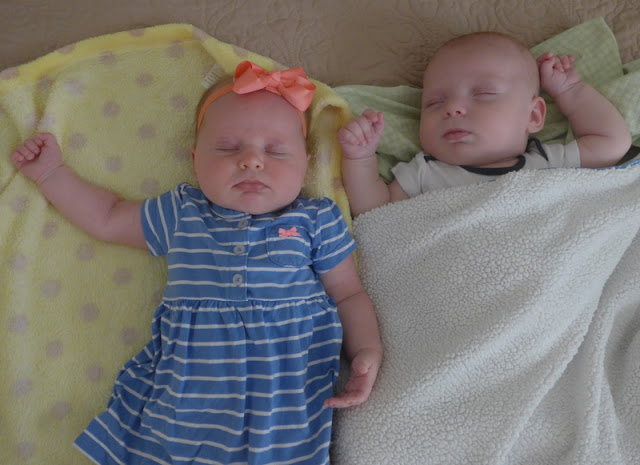 Grandma decided it was time to turn off the Nintendo (the kids had been playing bowling on the Wii) and set up bubbles for the big kids to play with instead. We had been hoping to go to the splash pad, but the sky was threatening and we didn't want to risk getting caught in an electrical storm. 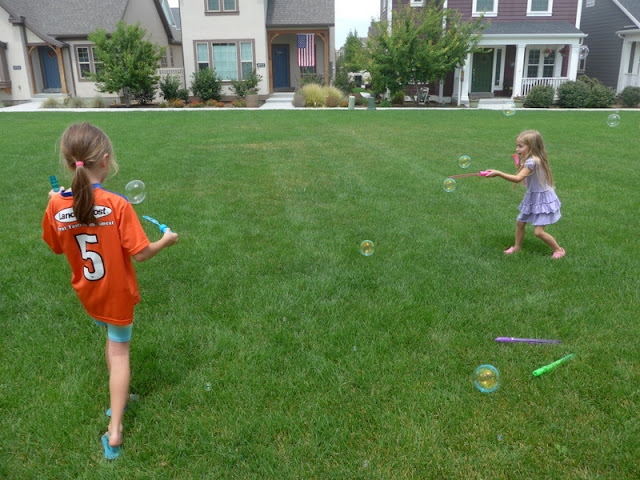 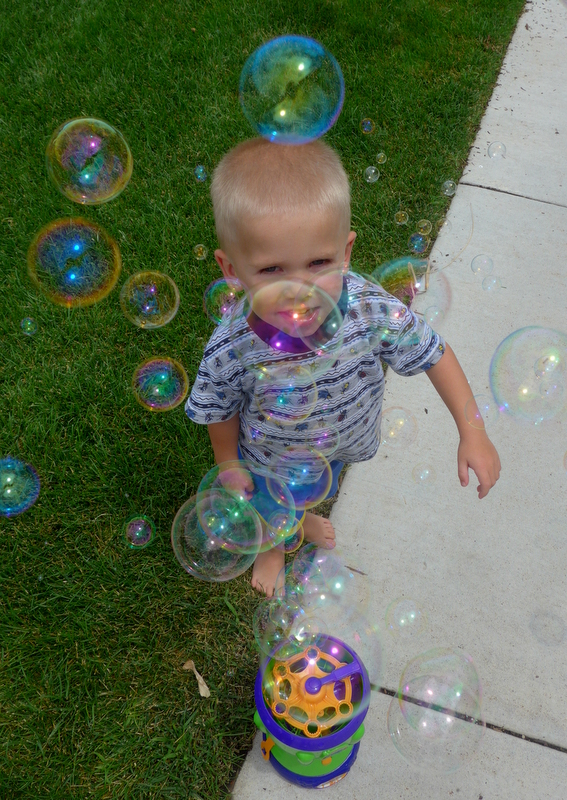 Auntie Katharine and Grandma played a very interesting ball game with Kayl, Benjamin, and Miriam (remarkably, no one got hurt): 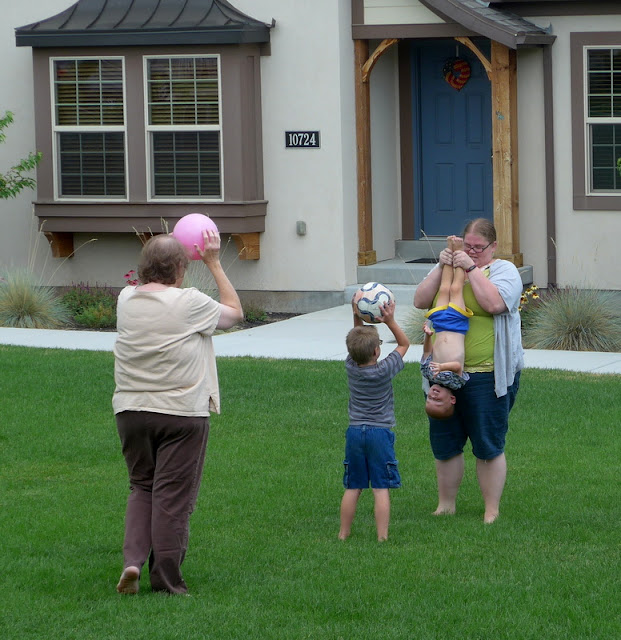 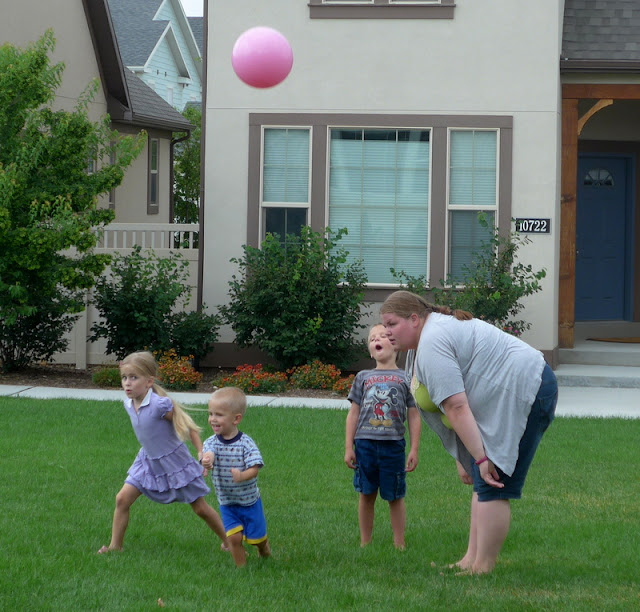 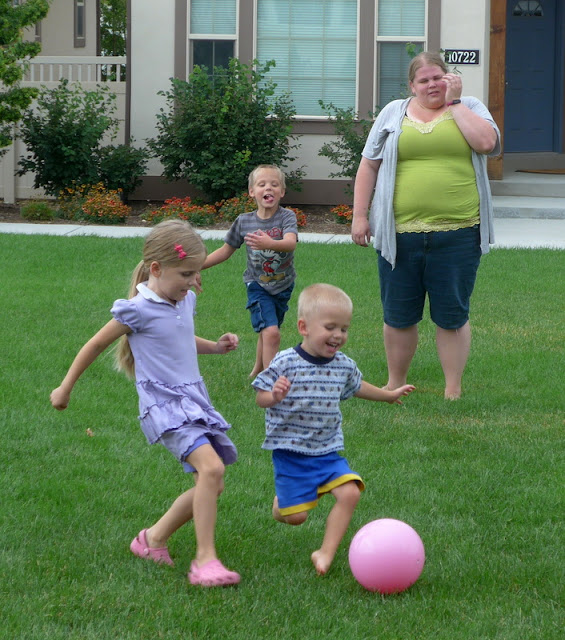 Rachel was more interested in taking care of the babies (which was a bit of a shock considering how much she enjoys kicking balls around). Here she is (wearing one of her soccer jerseys) holding Zoë: 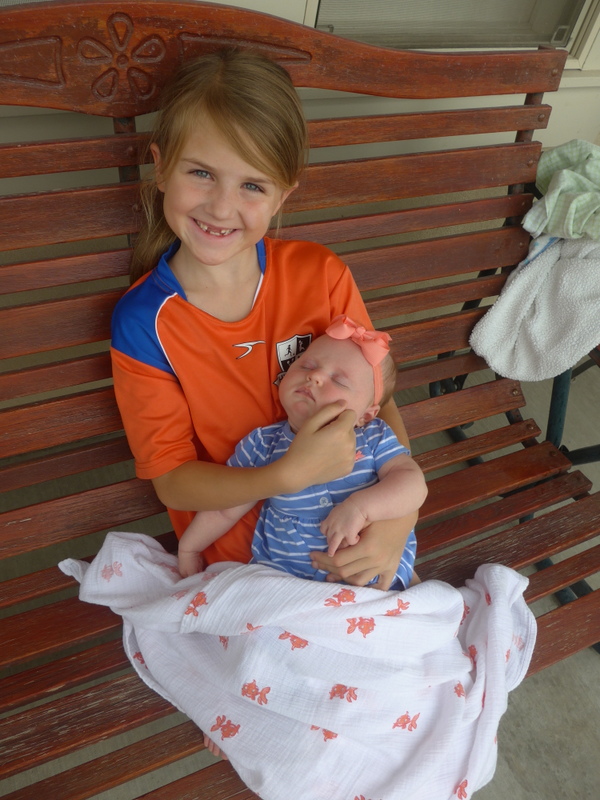 And here she is helping Riley sit on a little push toy: 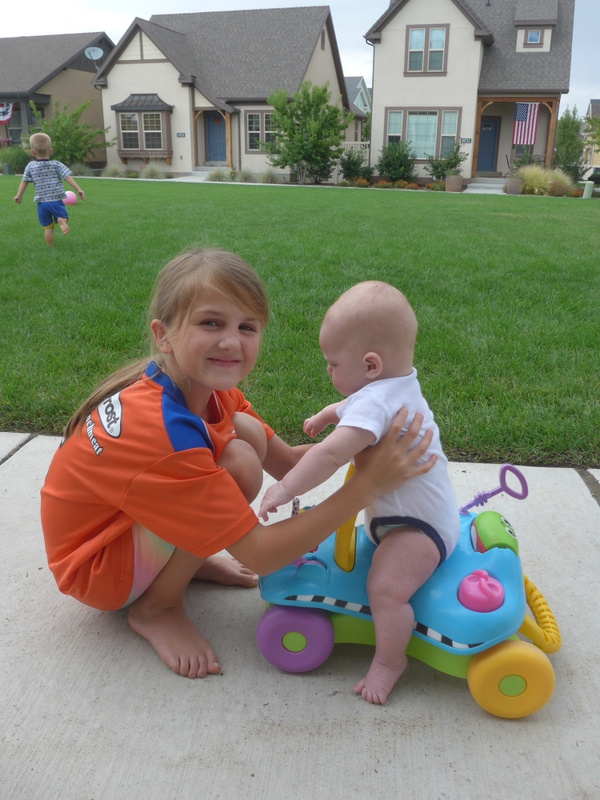 And here's Daddy with Zoë and Riley: 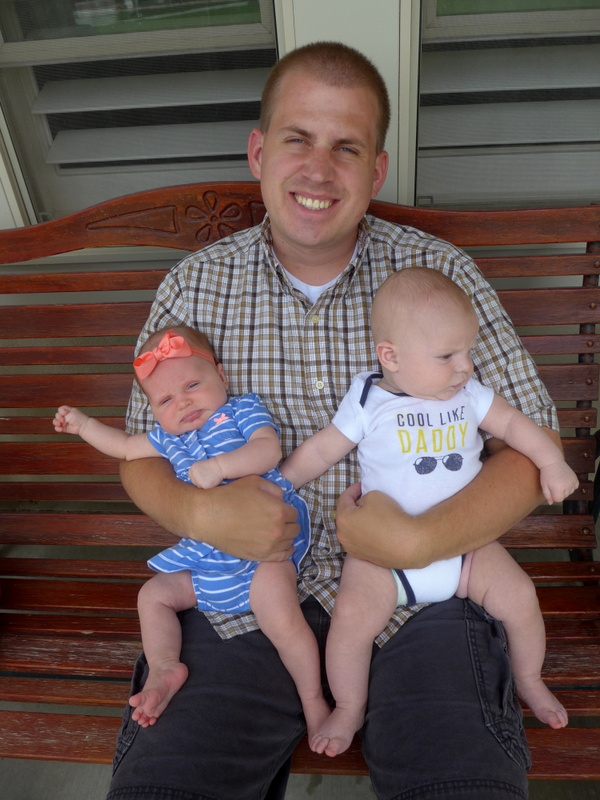 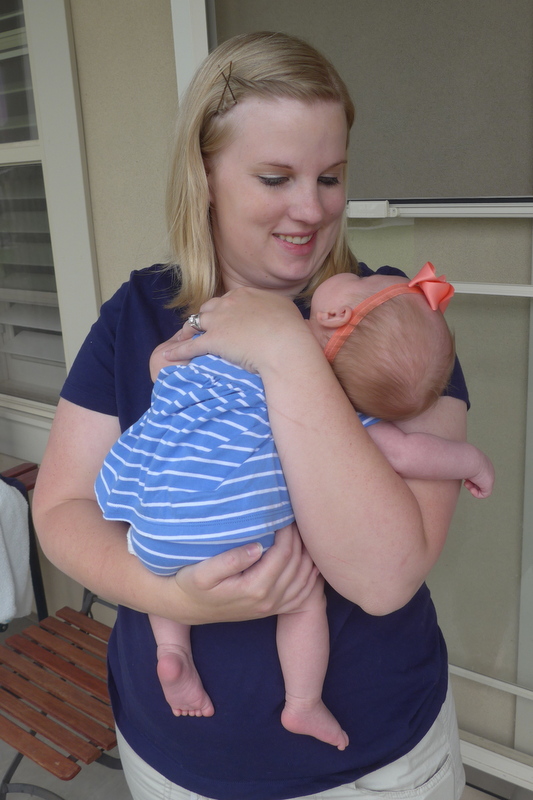 This entire trip was like a game of musical babies—you know, like musical chairs except with babies!

We certainly had fun playing with Andrew's sisters!
Posted by Nancy at 12:36 AM