Today wasn't all bad. Sure, there was a lot of crying and screaming and carrying on. I think Benjamin is working on his two-year-old molars, which might explain the attitude he was packing but I'm not sure what bee was under Miriam's bonnet, nor can I fully explain Rachel's after-school bad-itude.

At one point the girls were fighting quite obnoxiously so I told them that playtime was over and it was now chore time. I sent one inside to clear the table for dinner and the other to make sure the living room was tidy. My mistake here was that I was still outside with Benjamin taking laundry off the line.

When I heard the girls screaming at each other again I went to investigate and found that they had locked me out of the house. I was...not impressed. The girls weren't impressed that I was not impressed. 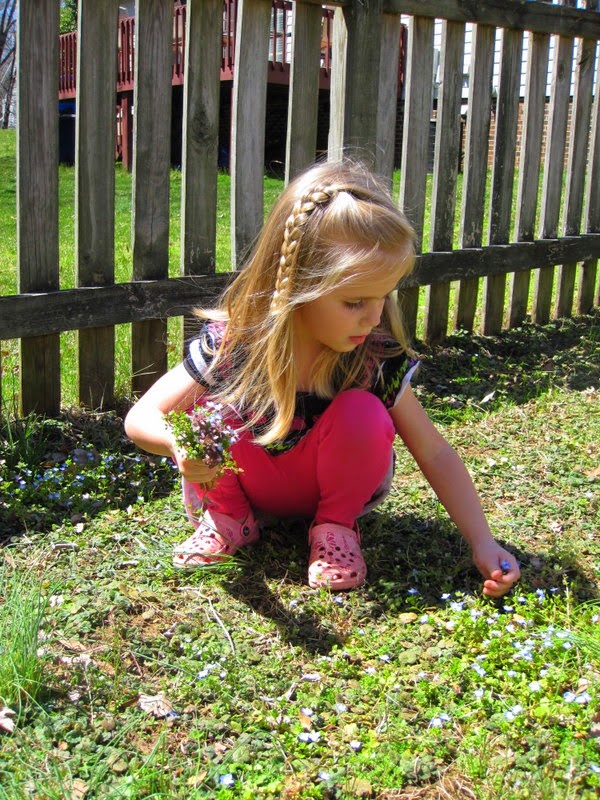 Miriam pushed Benjamin over mere seconds after I took this picture because he was "sitting on a whole bunch of perfectly good flowers!" 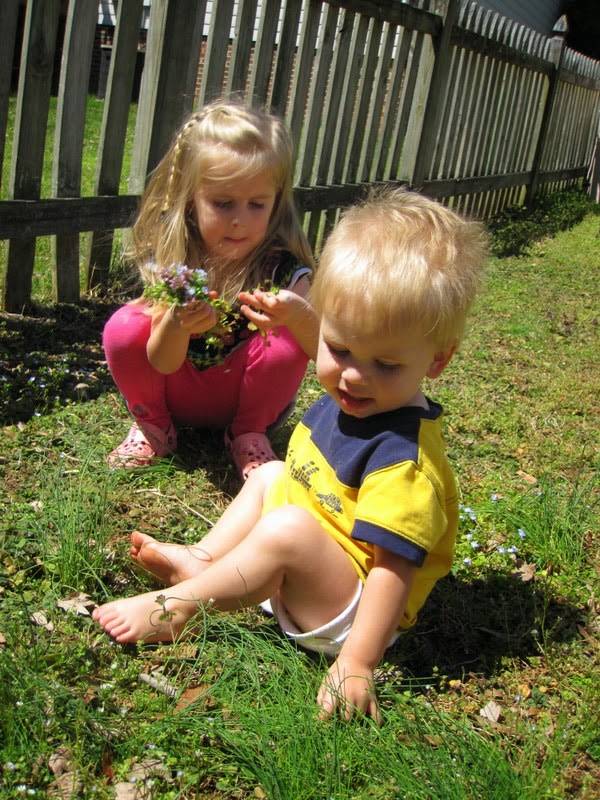 But I ended up with a lovely bouquet, so...score. 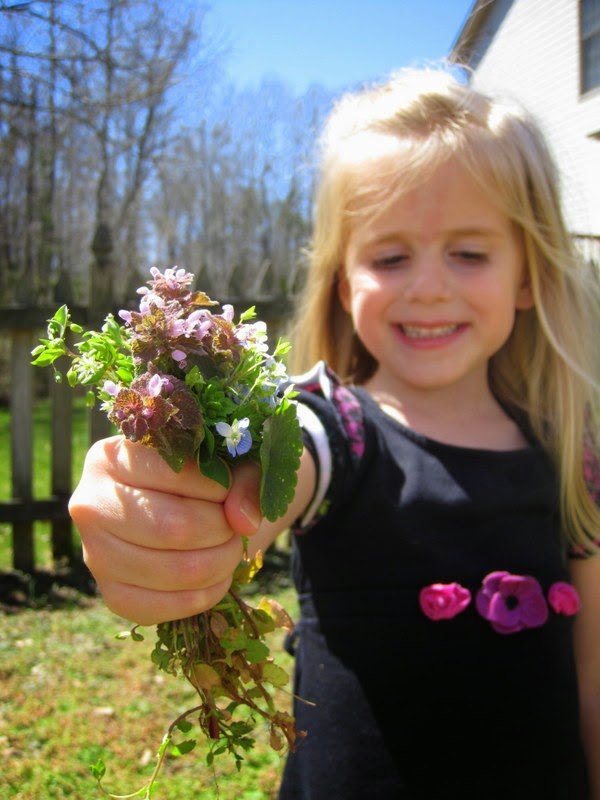 We had our FHE lesson during our rushed dinner (because did I mention that my children locked me out of the house during dinner preparation time?) based loosely on the song Quickly I'll Obey only neither Andrew or I could remember anything beyond the first two lines of the song (perhaps because those are the only lines of the song we cared about at the moment).

When my mother calls me
Quickly I'll obey.

"What are the rest of the words to that song?" I asked Andrew.

"Doesn't matter. Just obey your mother," he instructed the children.

Because when you get off the bus at 4:20 and we have to leave for soccer practice at 5:45 and your mother asks you to do some easy chore and you say, "Oh, please can we play for a little while and then do our chores?" and your mother says, "How do I know you will do your chore later? If you do your chore nicely now I guarantee you will still have time to play but if you play first I have no guarantee you will do your chores nicely," and then you say, "Oh, we will! We promise we will!" so Mom says, "Fine. We'll try it. But when I say it's time to do chores you have to drop what you're doing and get right to work," then you have to follow the plan because time is ticking!

You can't throw a fit because your little sister isn't being a good pupil during her climbing lessons. And then you absolutely cannot lock your mother out of the house. And then you cannot writhe around on the ground wailing about how unfair life is (all three of the kids at once!). There is dinner to be made. There are places to go. Most importantly, there is sanity to preserve!

We had nachos for dinner and then we all piled in the van to accompany Rachel to soccer practice. Andrew hinted that I could just stay at home with Benjamin and Miriam and he'd take Rachel and read (he had to read a couple of books for one of tomorrow's lectures and hadn't started either of them). I was like, "No, thanks! We're all coming with you. The kids are going to play at the playground until they can play no more and then they're going to fall into their beds utterly exhausted."

That was the plan, anyway. It worked fairly well. 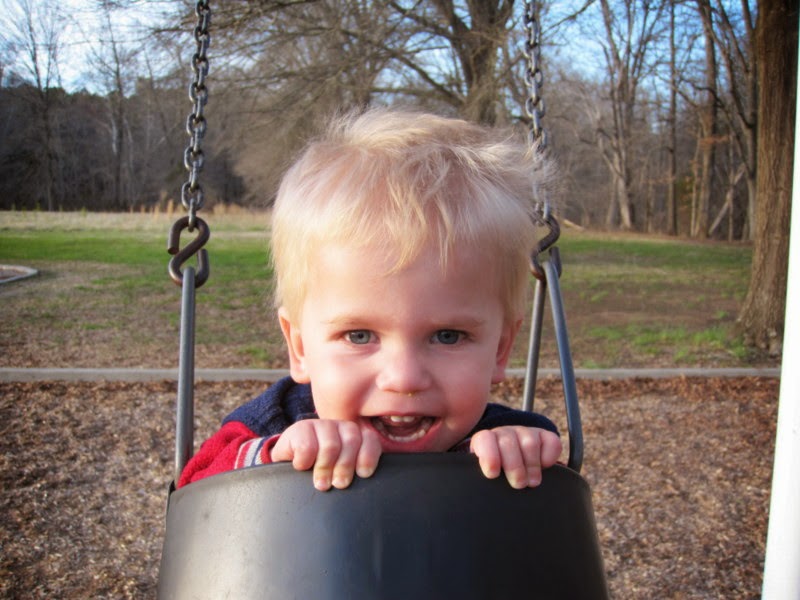 Someone is due for a haircut... 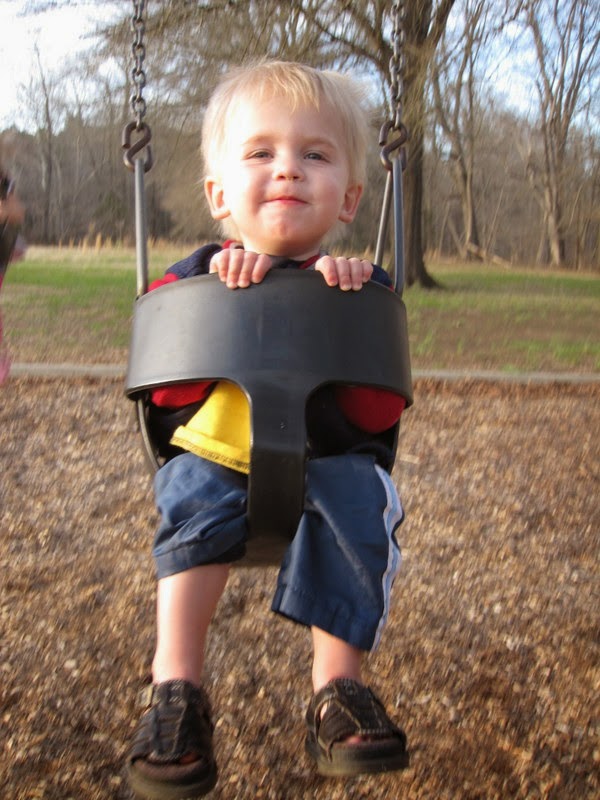 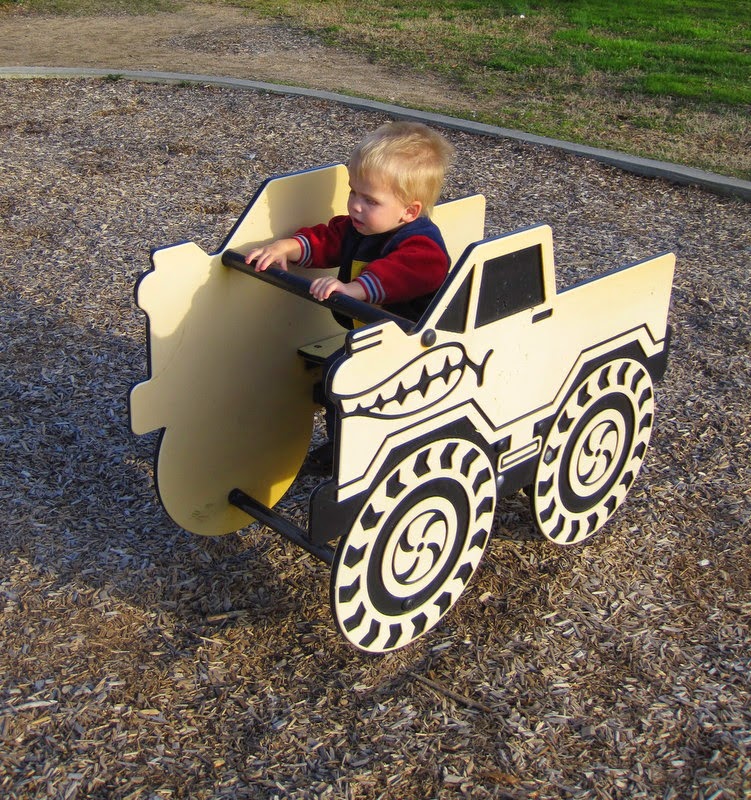 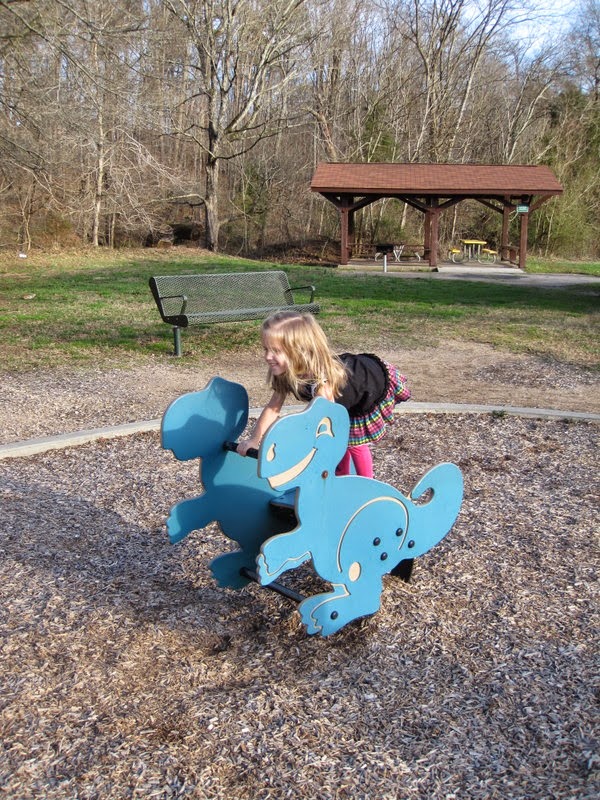 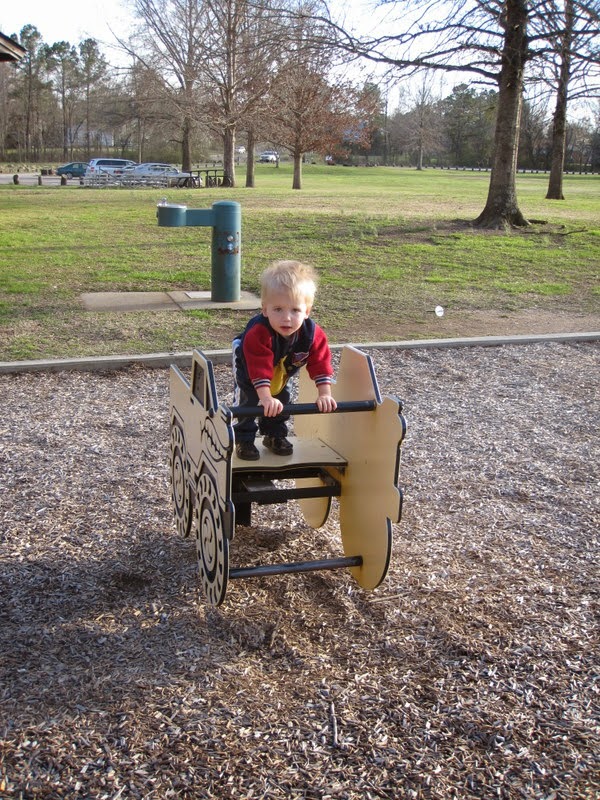 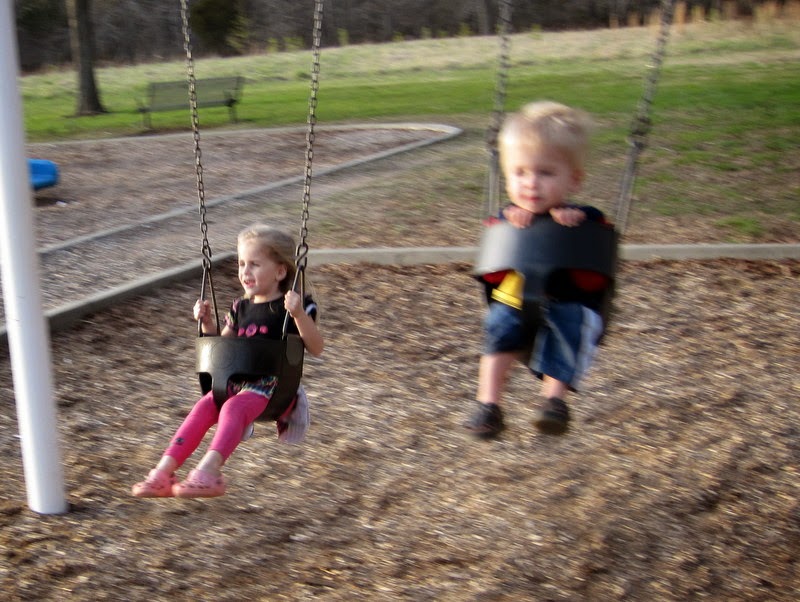 I also got to sit on a bench to read, which was nice. I got about halfway through Letters to a Young Mormon, which has been fabulous so far. I'm looking forward to finishing it tomorrow.
Posted by Nancy at 11:43 PM