Shake it, baby, shake it!

We made blueberry pancakes for dinner and to go with those pancakes we made...butter! I thought the kids would be more excited it about it than they were. To Rachel's credit, she was excited and she did the majority of the churning, but Miriam, well, Miriam shook the jar approximately two times before claiming she was "exhausted." 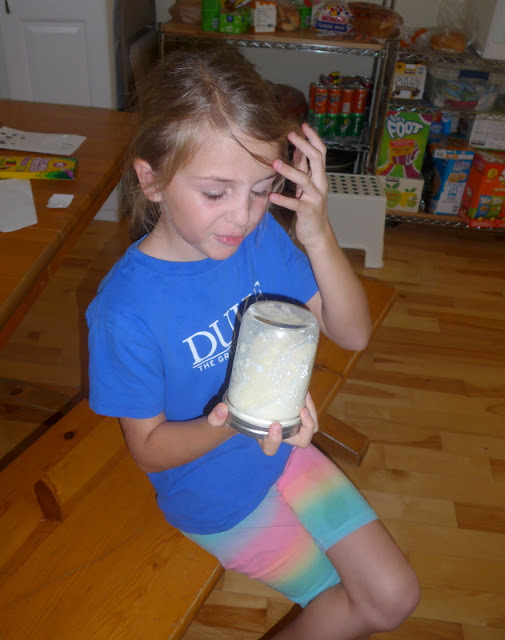 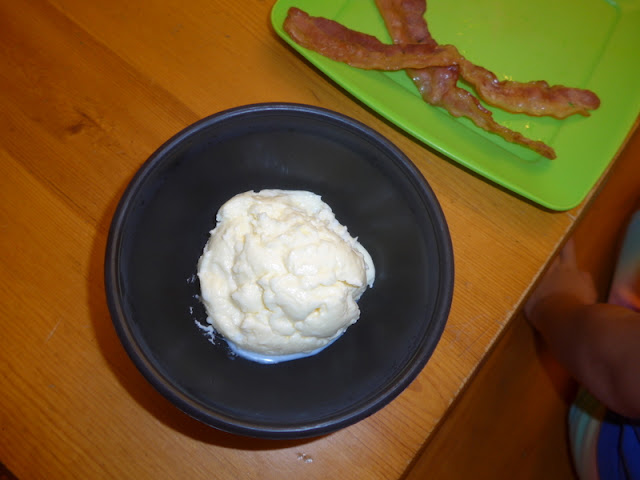 Grandma helped Rachel finish the shaking when she got up from her nap—because Rachel really was exhausted! 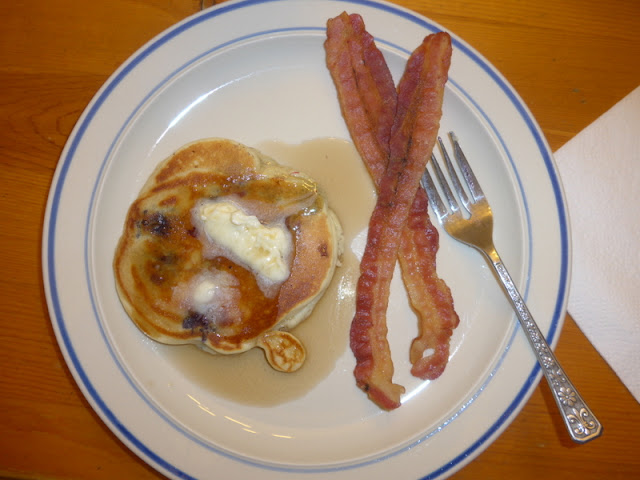 We will definitely be doing this again...if I can convince my children that shaking a jar is fun.

Come on, kids! Shaking a jar is fun!

I remember making butter in elementary school (and I think most of my siblings remember doing the same). It was just something we seemed to do no matter what elementary school we were at (my siblings and I attended at least eight different elementary schools (between us all)). I think the only one who missed out on the butter-churning "unit" was Josie because she did most of her schooling in the states and it doesn't seem to be a thing here. Maybe?

I don't know. All I know is that I made butter at school and I thought it was so cool! Anyone else?

Of course, I also had about twenty other children to help shake the jar while Rachel was working pretty much on her own. Maybe that's what made it seem so chore-like.

The funniest part of the experience was when we skyped with Andrew and Miriam blurted out all excited, "Guess what! I made butter!" (emphasis on the "I").

"We made butter," I said. "Grandma helped and I helped and Rachel helped..."

"And I helped!" said Miriam.

She felt rather sheepish, but she should have just helped if she wanted the bragging rights that badly (and because shaking a jar is fun).
Posted by Nancy at 7:48 PM