We gave away our bouncy seat before we moved (long before we moved), wagering that we wouldn't need it again (at least in Durham...and we didn't, technically). That meant that we were without a bouncy seat for Alexander. So I finally ordered one because he needs a place to be that is at once in the thick of things and far enough removed from the action that he isn't in mortal peril.

Probably what he actually needs is a forcefield. But we figured we'd try a chair first.

Andrew put it together on Sunday and then we let Alexander "try it out." He approached this new experience with caution, which seems to be how he approaches most things in life:


But, as it turns out, it wasn't as terrible as he thought: 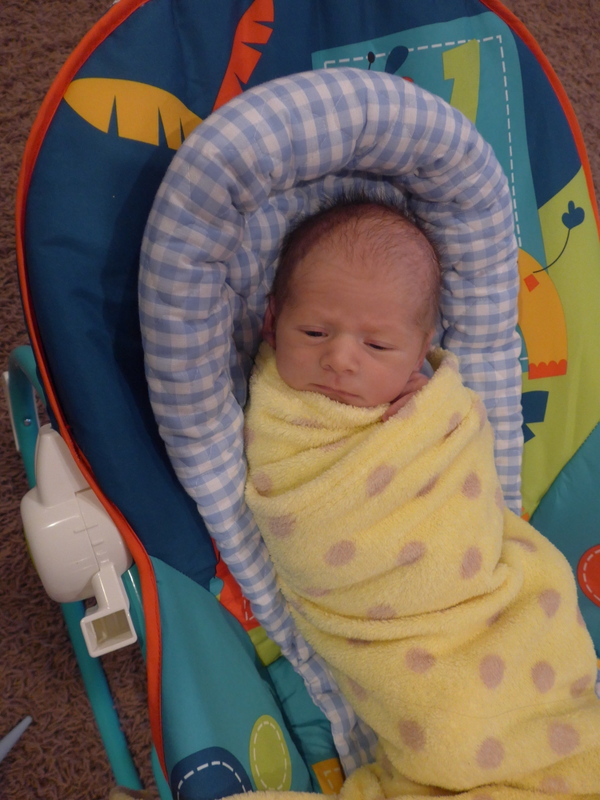 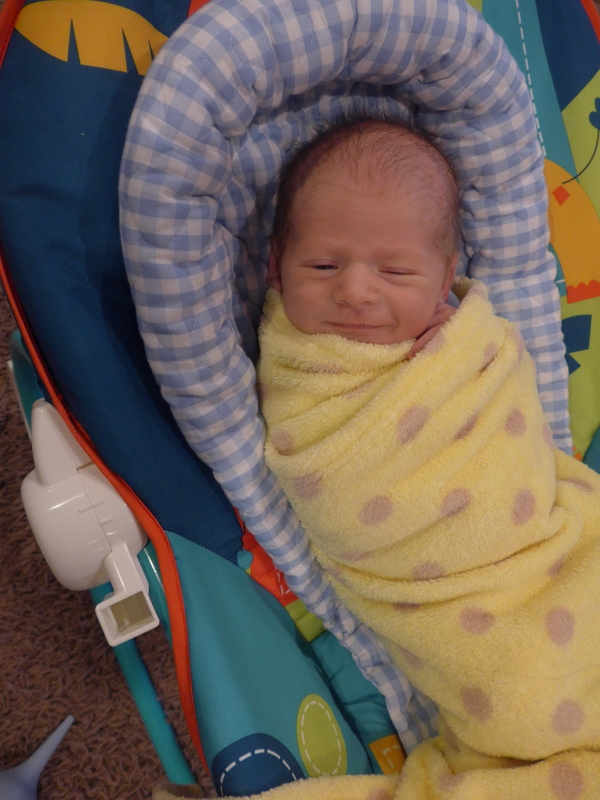 Not bad at all: 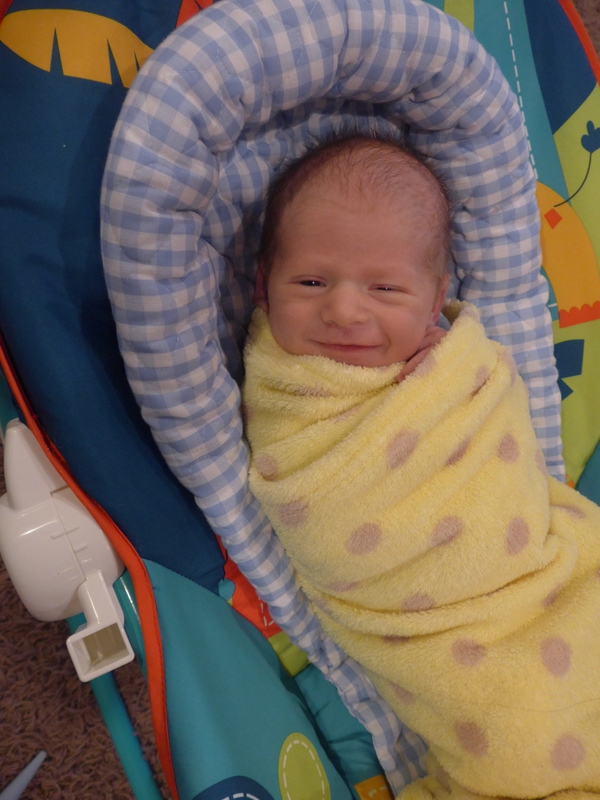 In the end he decided that this chair would do rather nicely: 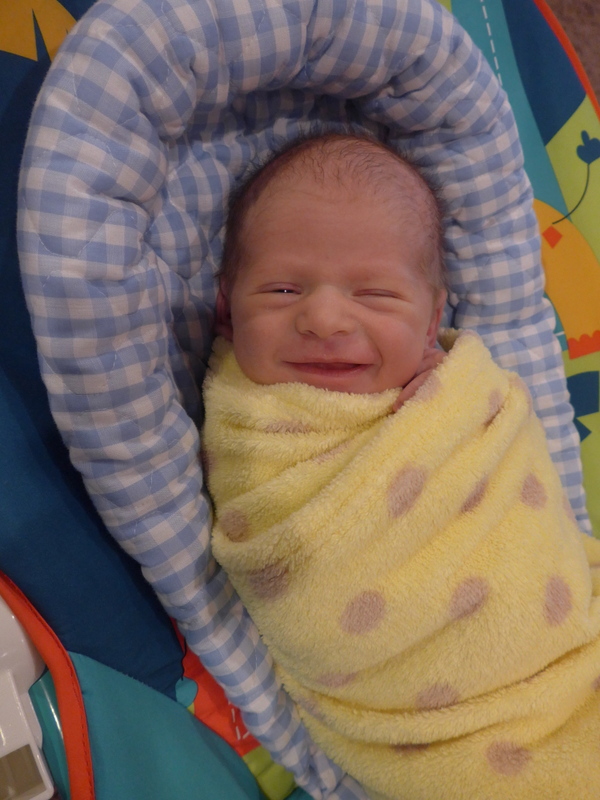 Unfortunately, he wasn't the only one who wanted to "try it out."

"I try out Xander's chair," Zoë insisted (and she's been "trying it out" every spare moment the chair gets): 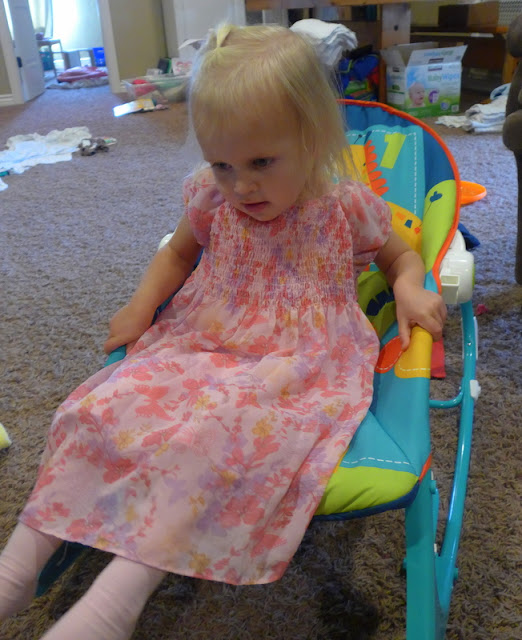 Alexander can be a bit territorial and was like, "Nooo! This is my chair! All mine!" 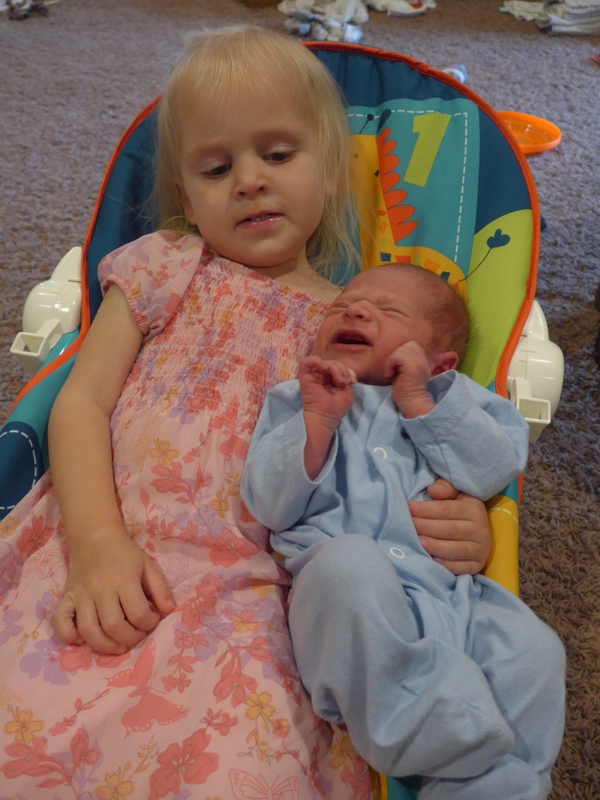 He still likes his chair and Zoë knows (now) not to climb in with him, but I am a little afraid that she's going to tip it over with him in it because she insists on visiting with him while he's strapped in. And I can't ever forget to put the little foot up to keep it from rocking (because she has no concept of gentle). And while I was sweeping the floor this afternoon she kept saying, "Mama say no. Mama say no. Mama say no." So I stopped sweeping to ask her, "Why would Mama say no?" only to see her squatting on the chair with her brother's head in her hands, making him shake his head no.

Yeah, a forcefield probably should have been our first choice.
Posted by Nancy at 2:47 AM