Auntie Josie came over to play with the kids during priesthood session. They've been dying to watercolor with her for whatever reason, so she brought some paint and paintbrushes along. They all happily painted together for quite some time! 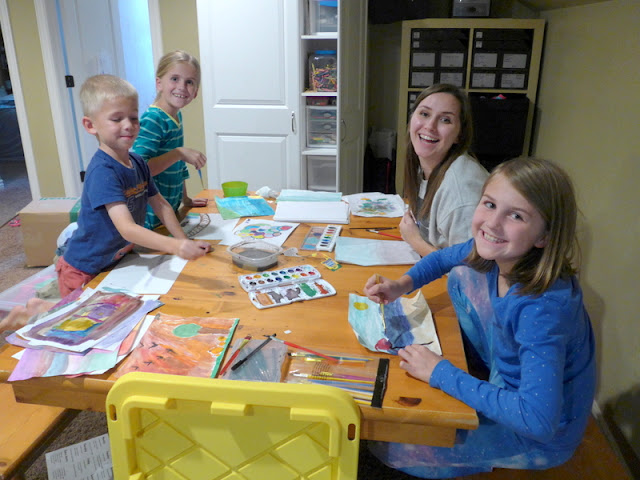 Zoë made a couple of toddler creations, Rachel and Miriam each did three or four paintings, and I think Josie managed about 80% of one painting. Benjamin, on the other hand, was churning them out. He kept talking about what a good artist he was because of how many paintings he was doing compared to everyone else.

Earlier in the day he had asked Josie to draw him something, so she started to draw a pyramid, and, really, it wasn't even that complex of a drawing but he grew rather impatient while he waited for her to finish it. "It doesn't have to be good!" he told her.


And that about sums up his view on art. But he had fun.

Here are some paintings of Miriam's: 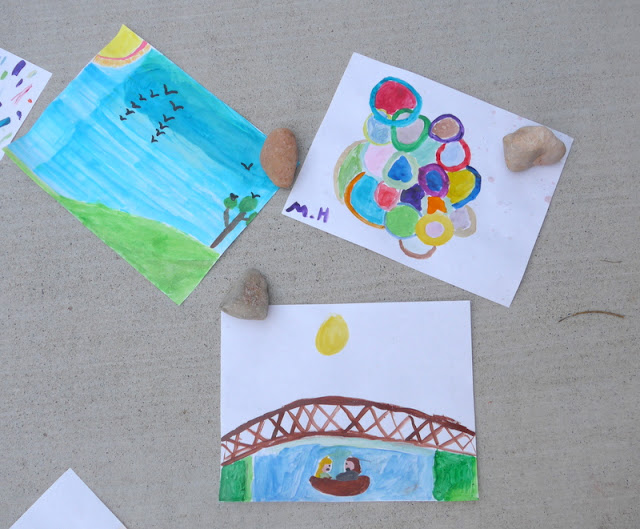 And some of Rachel's: 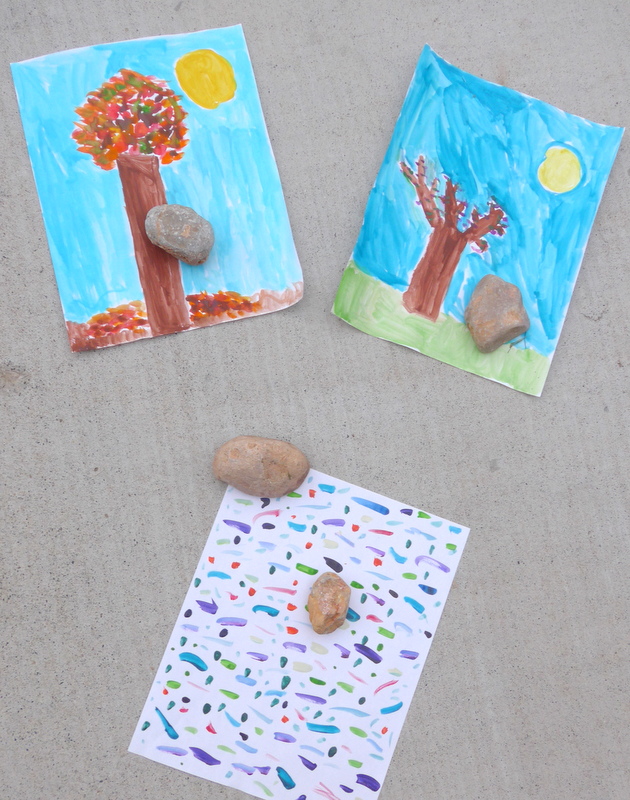 And here's Benjamin (and Zoë) surrounded by Benjamin's handiwork: 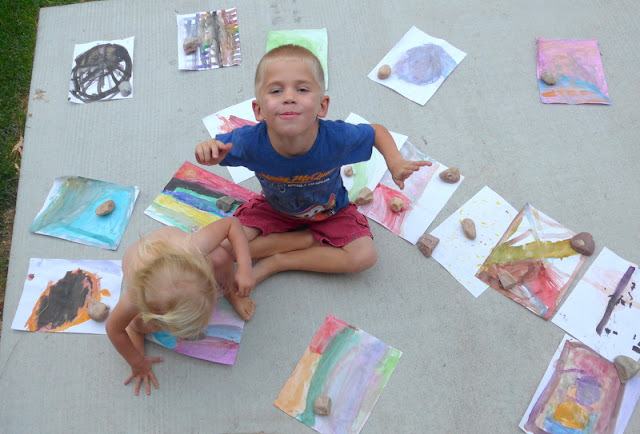 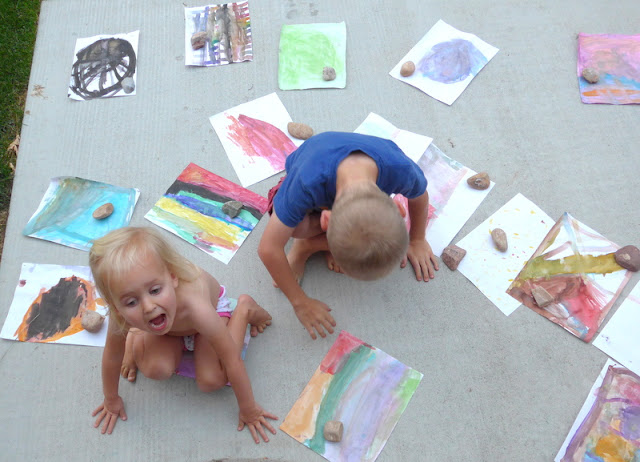 And to counter that picture of wild Zoë, here she is after Auntie Josie subdued her: 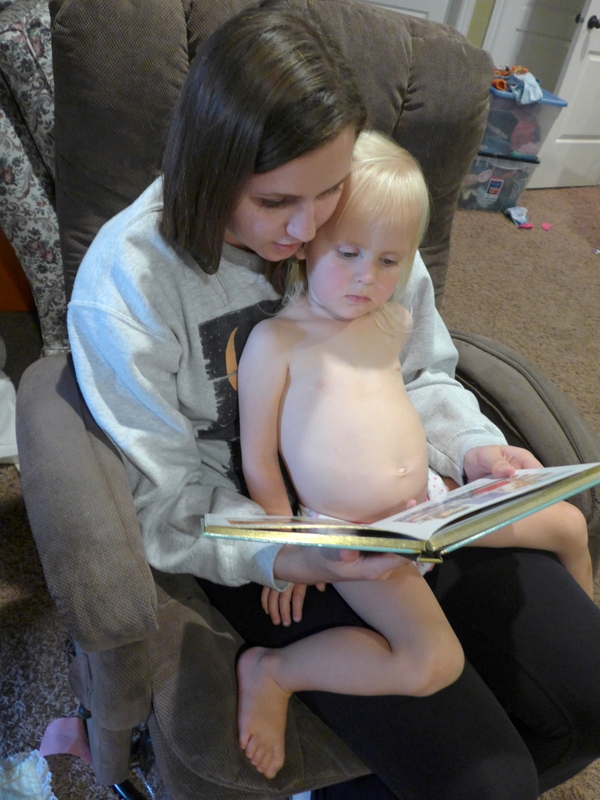 It was nice to have some company while Andrew and his dad were up at Grandpa Frank's house (and Grandma was still in Idaho with Auntie Emily's family)!
Posted by Nancy at 2:20 AM