A couple of achievements

Miriam had her National Piano Playing Audition today. She played two pieces, which she's spent the past couple of months memorizing. She was rather worried about performing them today, but ended up getting straight C's, which is a good thing—C is for "commendable" or something. A's are for things that "require attention" and hurt your score. But she passed with flying colours, as we knew she would.

Here are a few videos of her warming up on a grand piano that costs just about as much as our house. She made a few mistakes, but that's bound to happen when you're learning on an electric keyboard older than yourself. Something tells me our keyboards somehow don't compare to this elegant 9 ft. grand piano (that, again, is worth as much as our house). She reported that she played better during her audition (only she and the judge were allowed in the room while she was officially playing, but since her audition was right around lunchtime, she was able to sneak into the studio to warm up early and Andrew went in with her then).

Here's 'Gymnopédie No.1' by Erik Satie:

And here's 'Ballade' by Friedrich Burgmüller:
And here's Miriam holding her certificate: 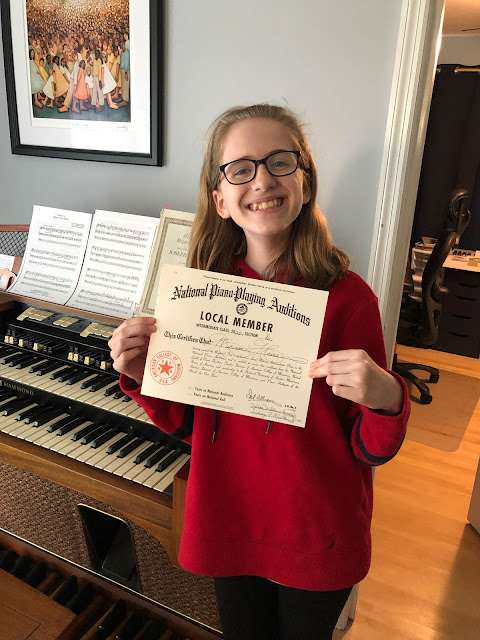 She went through this whole process for the organ not too long ago (once again scoring very well). I can't remember whether or not I posted the video of her warm up for that, so here it is now (this time at her organ teacher's house back in February): 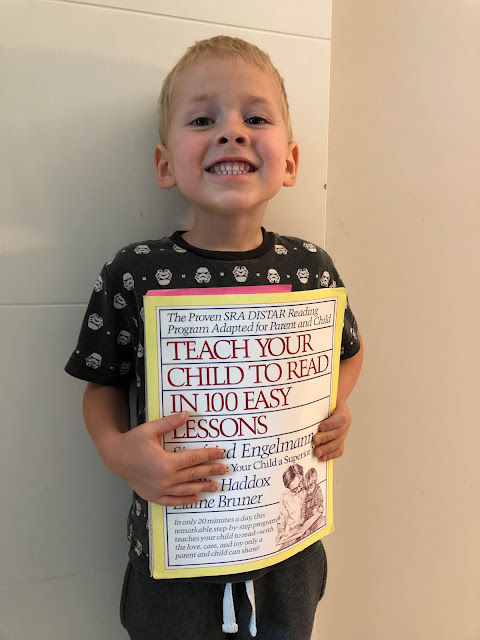 He's a pretty proficient reader (for four years old) and has happily settled into Princess in Black and the Owl Diaries series. He also earned his prize, which we've been talking about for months and months to keep him motivated—a new LEGO set, which kept the kids occupied in the basement for hours this rainy afternoon. It's a little firetruck, so naturally they had to build a fire station for the truck, et cetera, et cetera, et cetera. 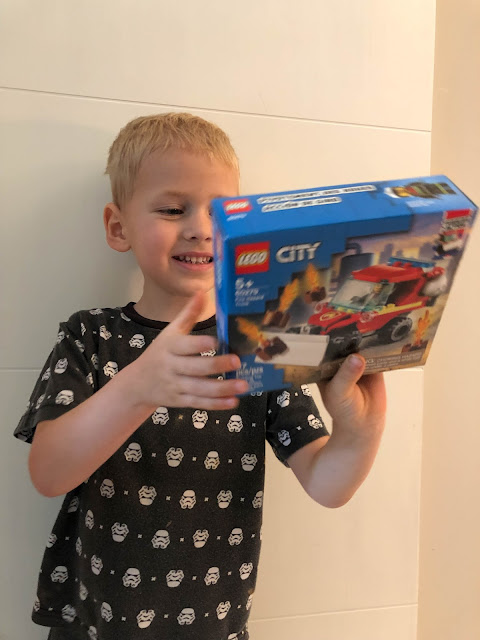 Pretty big day over here!
Posted by Nancy at 8:25 PM