We've been spelling things more and more since Rachel has started reacting strongly to some words that we say. So if we don't want her to get overly emotional about something, whether it be happy or sad, we just spell the word. Lately she's been a little picky about when she puts her coat on. She seems to understand the concept that coats keep us warm, she just doesn't like to wear it all the time.

When we were getting off the train the other day I said to Andrew,

Andrew stared at me.

Putition,* though, could be an interesting word. We've already started using it semi-regularly. For example, Andrew putitioned Rachel's socks this morning while I putitioned a clip in her hair.

With parents like us, it's a wonder Rachel even attempts to say anything. Despite all our grammatical and syntactical downfalls, Rachel is miraculously learning how to talk. 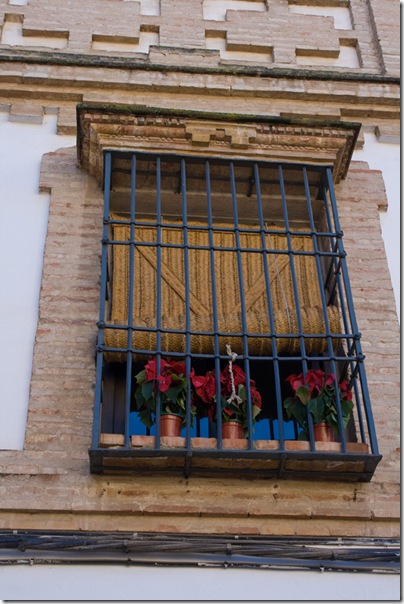 I was lamenting today how little blog reading I've done recently. Almost none. (I don't hate you. I'm just on vacation).

I'm not 100% converted to Google Reader yet so in response I just stuck my tongue out at him.

We spent the next few minutes trying to teach her to say, "Google it!" in response to any question, because wouldn't that be hilarious?

The closest Rachel got was "Googool ih," which was pretty good but isn't nearly comprehensible as we'd like it to be. 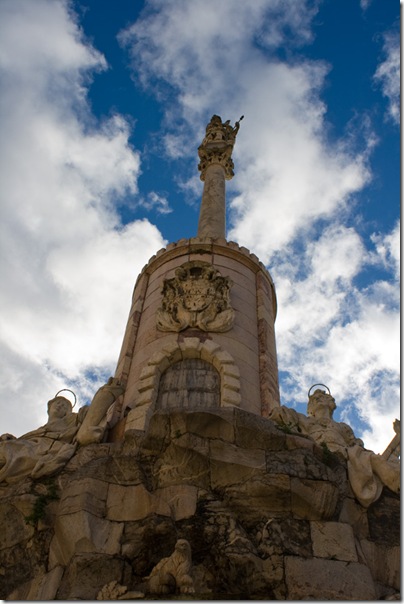 But I suppose the poor girl has too many languages running through her head right now to worry about whether or not she's understood. She may very well have given up trying to learn to talk today.

We ate dinner at a Turkish Doner shop. The owners are actually Syrian and were speaking Arabic when we walked in, but of course they have to run their shop under the guise of Turkey because Syria is full of "terrorists" and few Westerners would ever dream of eating at a Syrian restaurant.

Anyway, we went in and started chatting with the owners. We ordered our shwerma, which you can't get in Egypt, but apparently you can get in Spain, and had just begun to eat when a Chinese couple walked in.

We watched them trying to order their food in English from a Spanish menu to Syrian nationals. There were so many variables for a linguistic mess but they got the food they wanted and everyone seemed happy. 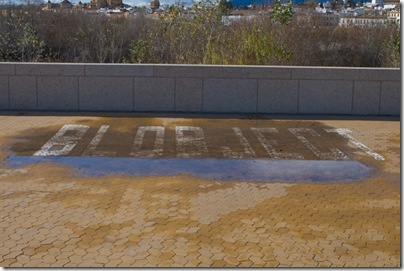 And lastly, I'm trying to understand this sign we saw on one of our walks. Blobject?

Perhaps a good caption would be easier than an actual explanation of why "Blobject" was written on the sidewalk in big block letters because, frankly, I have no clue. But I can think of several captions.

Blobjects in motion tend to stay in motion...

You are the direct blobject of my affections.

Anything else I'm missing? Any theories about this mystery sign?