Monday and Tuesday were mostly spent packing and playing at Grandma and Grandpa's house. We didn't do anything much at all—and after all the craziness of the past three weeks we were happy for a little reprieve!

On Tuesday evening, however, Uncle David (or Una Daze as Benjamin says) stopped by after work so he could say goodbye. He had a date that night so couldn't stay for dinner. 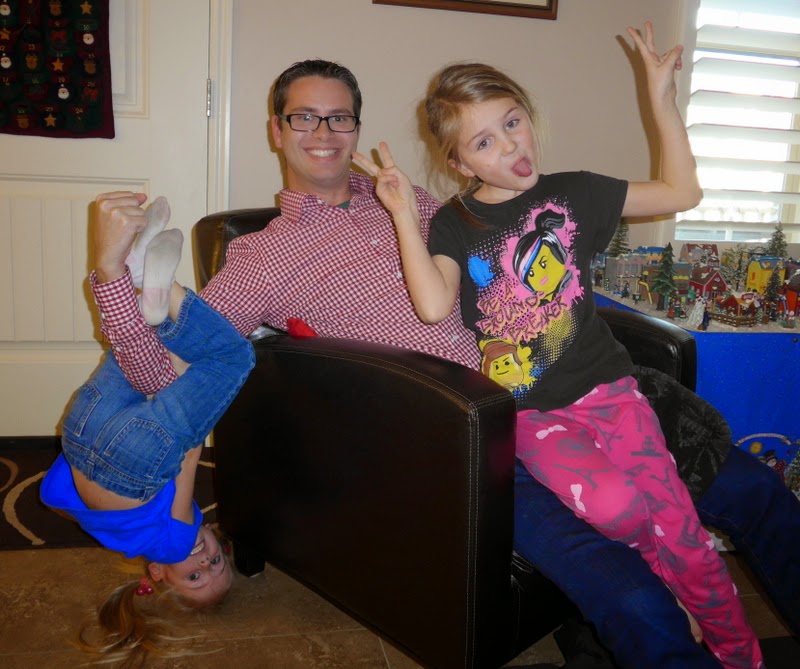 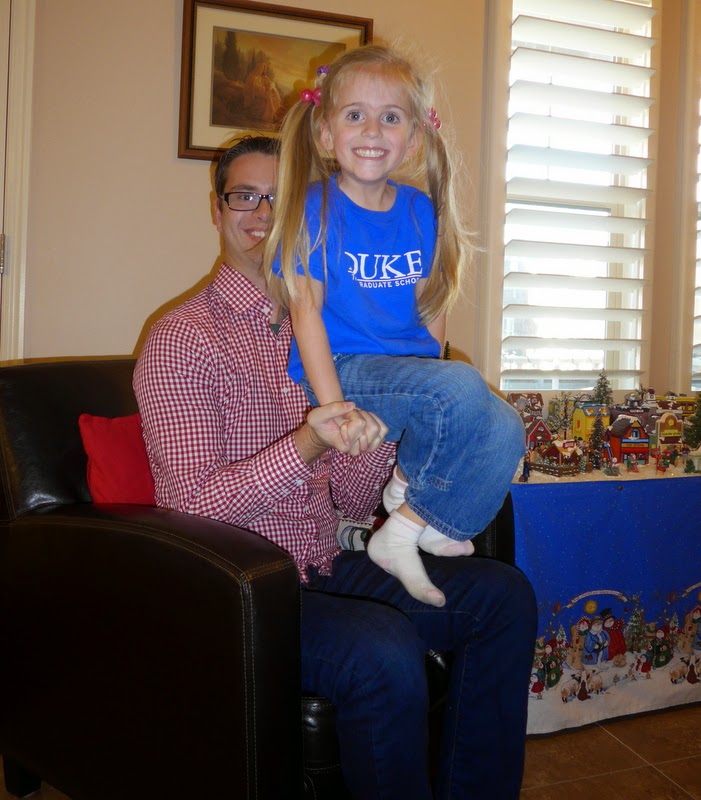 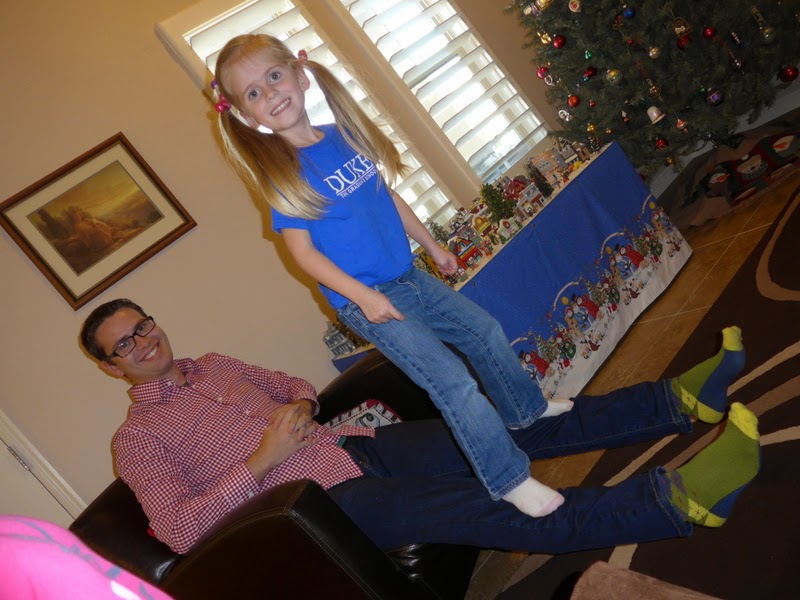 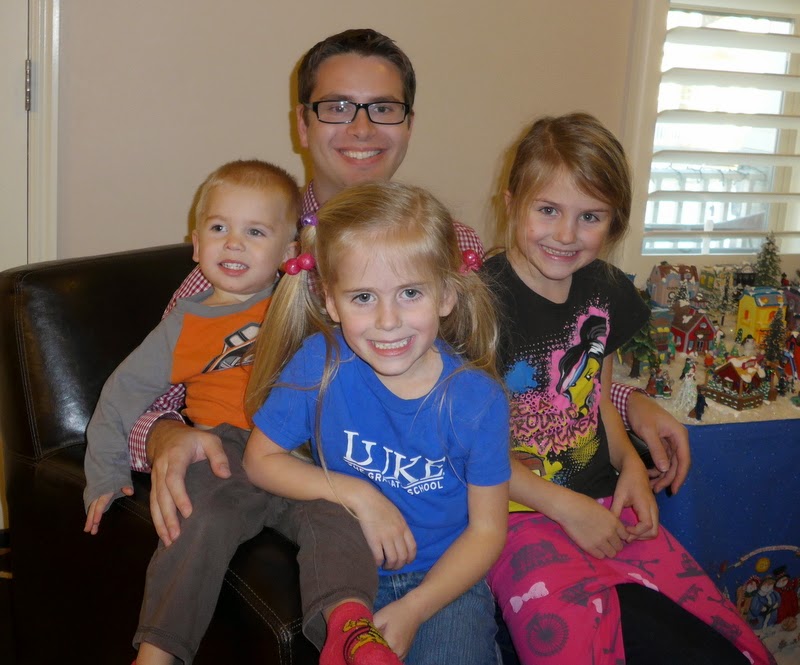 And here's me with Uncle David: 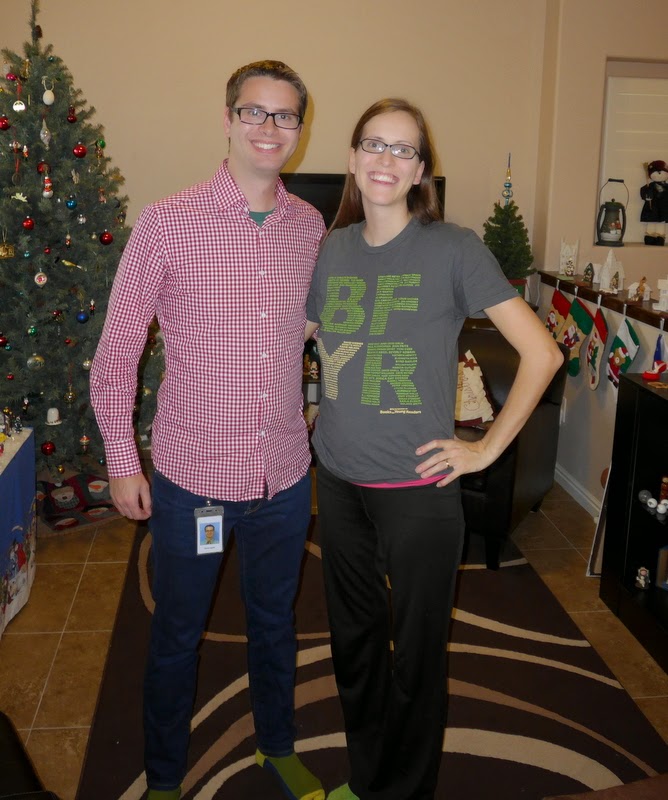 Shortly after Uncle David left, Auntie Josie and Naanii showed up for dinner. We had crepes—and they were delicious! Grandma told Rachel that she could have up to seven crepes but that if she had eight crepes her stomach would explode. This had Rachel worried for a while and also made us think about Auntie Josie, years ago, who was told something similar about polenta (Italian cornmeal porridge) at Andrew's homecoming party (when he came home from his mission). She started crying (she was only 10 or 11) because she was so afraid her stomach would actually explode and I had to leave early to take her home, which was potentially tragic because I was not the only girl there interested in getting Andrew to take an interest.

Soon after I arrived home, however, Andrew (at the behest of his father, who'd already "chosen" me to be Andrew's bride) called me and said, "My dad wants to know if you can come over to play games."

Oh, Andrew. He was so full of excellent pick up lines. It's no wonder he won my heart.

Anyway, here's Josie with Rachel—and both of their stomachs are still intact: 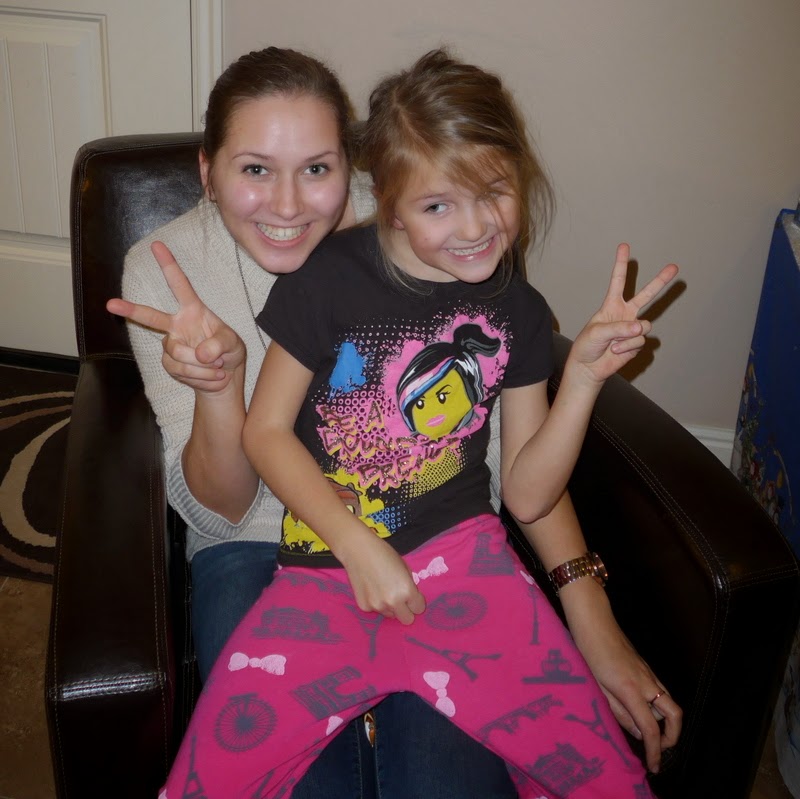 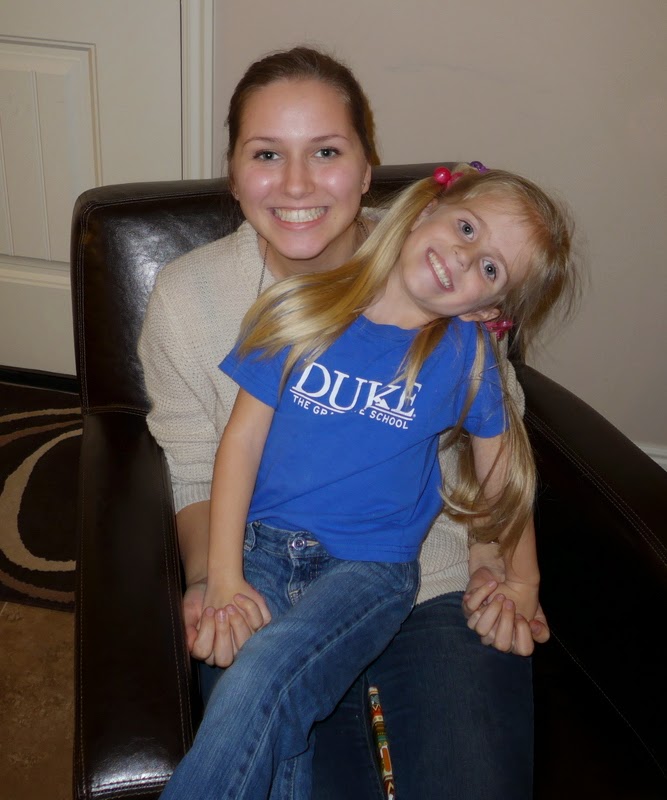 And Josie with Benjamin: 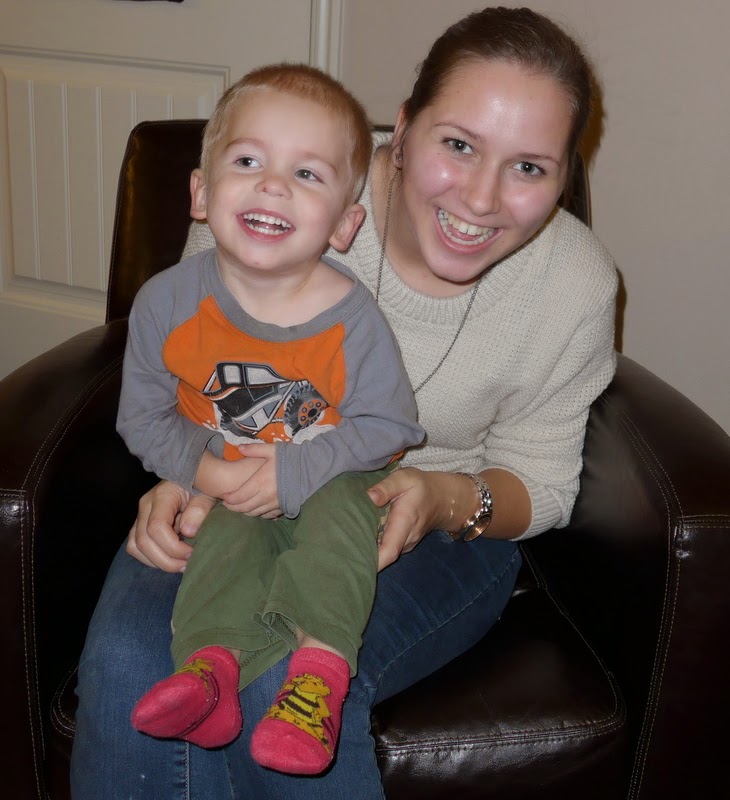 And here's Naanii cuddling with Rachel, who started not feeling well (perfect timing—right before our flight home): 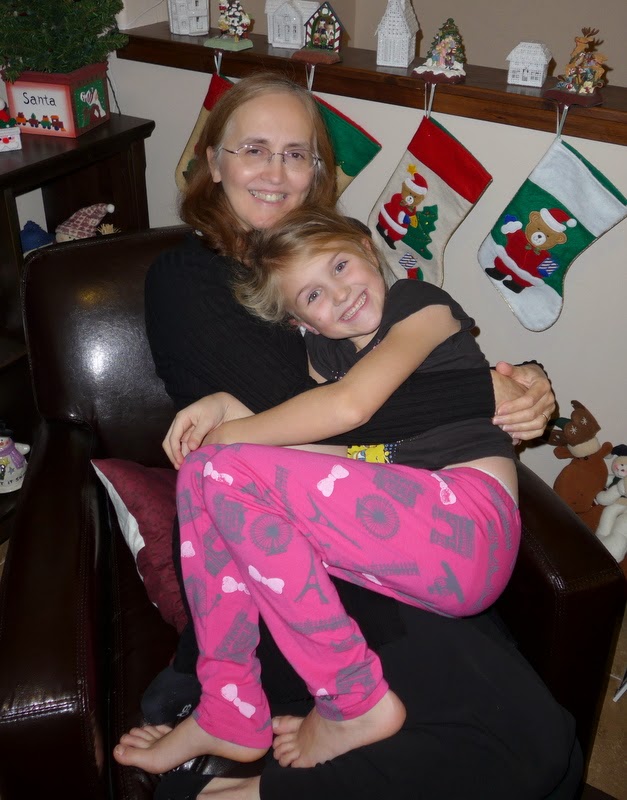 And Naanii with Benjamin: 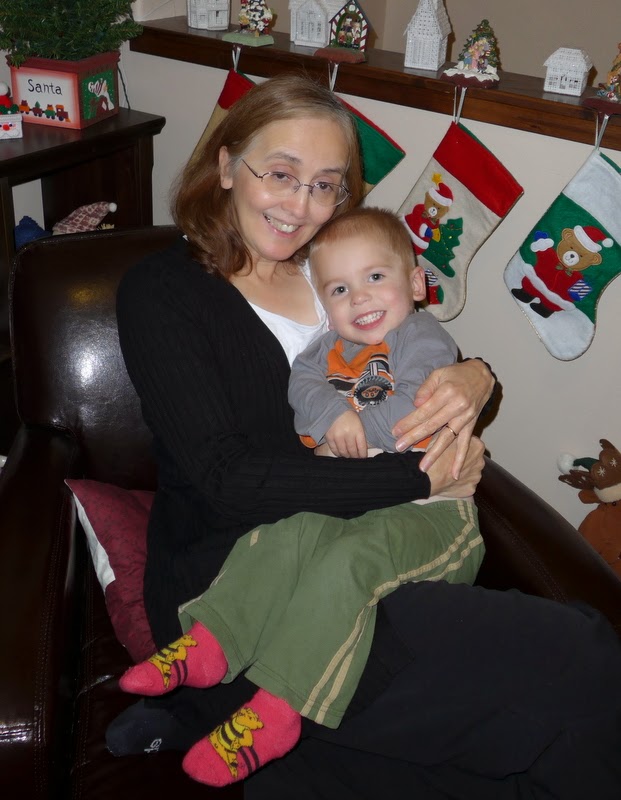 And Naanii with Miriam, who either was having too much of goodbyes or had gotten hurt: 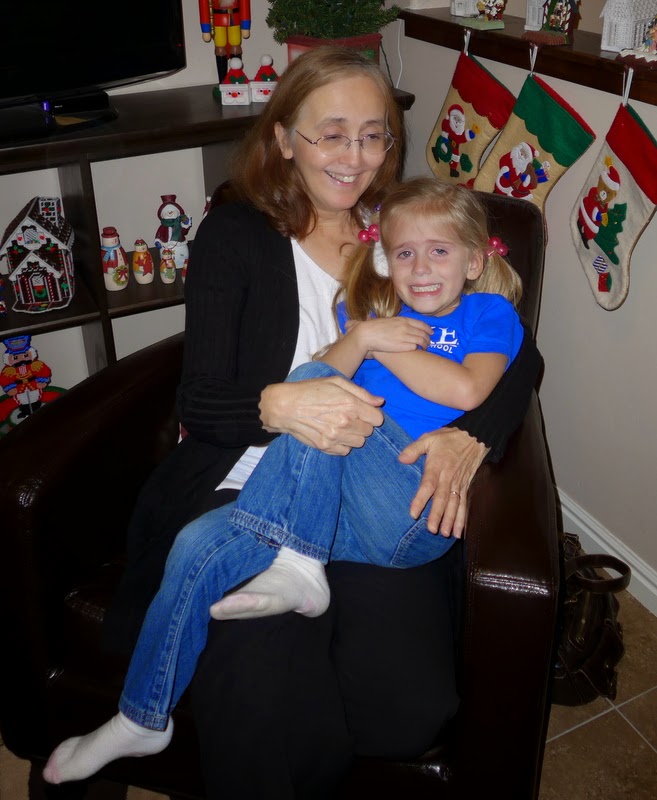 Andrew was enjoying his role of photographer a little too much and said, "Now Mommy needs to go sit in Naanii's lap!" Instead I shared her chair while Josie crouched beside us: 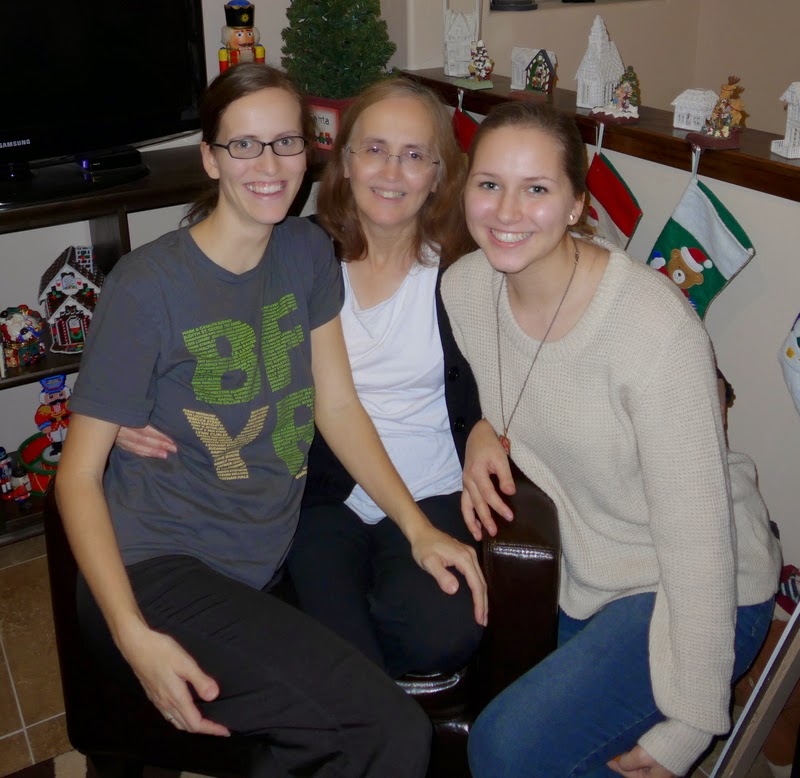 After we finished saying goodbye Grandma let the kids destroy the gingerbread village they'd made: 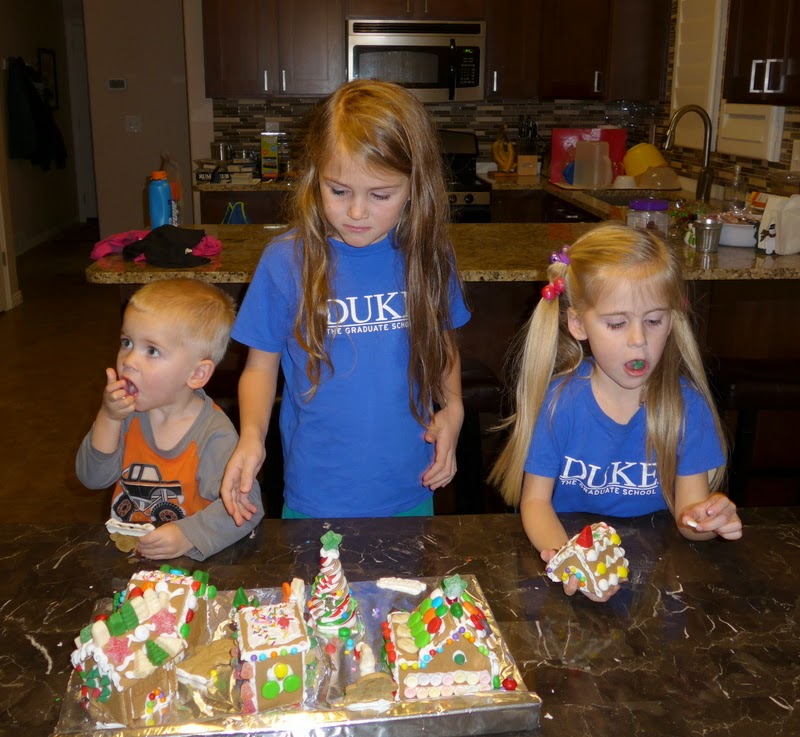 And then we took a quick picture with Grandma and Grandpa before going to bed: 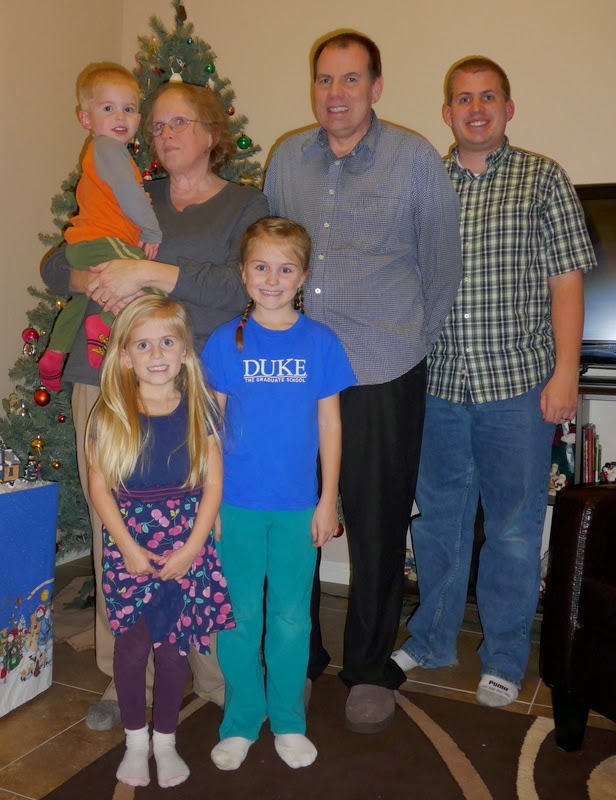 Daddy and Rachel (and Grandpa) had to wake up super early so that Rachel and Andrew could catch their flight in the morning!
Posted by Nancy at 4:36 PM