Sunny day, sweeping the clouds away

We stopped by the park on the way home from orchestra and we stayed for a long time because... 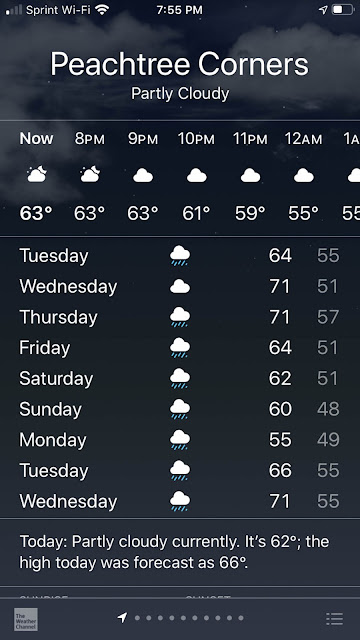 Honestly, I don't know when we'll ever see the sun again. But don't worry. Benjamin at least got his "maff wort" (as Alexander would say) finished while Miriam was rehearsing so the day wasn't a complete waste (and Miriam did her math work after we got home, and we did LA/SS before we left in the morning).

All Alexander wanted to do was climb up and down this one ladder so he did that about fifty billion times.


When he'd get to the top he'd say things like, "Whoa! Whoa! Don't fall!" and would pretend to let go (and actually sometimes let go) and he was making me really nervous because (if you haven't noticed) he's a little accident-prone. And that's why I have so many pictures of him climbing the pole—because I was standing there with my hand on his back/leg/whatever the whole time (or, you know, most of the time). 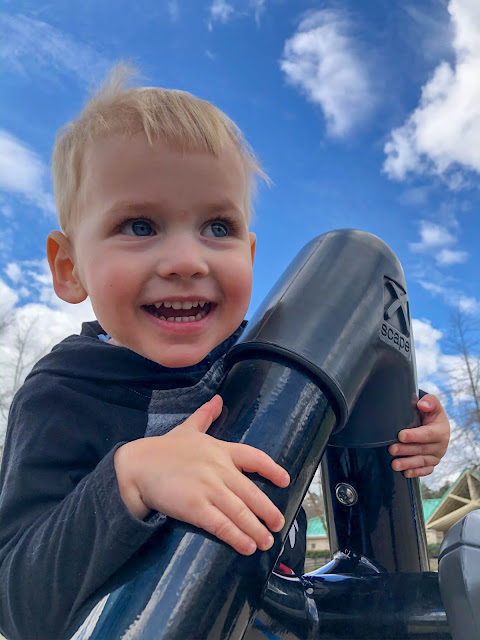 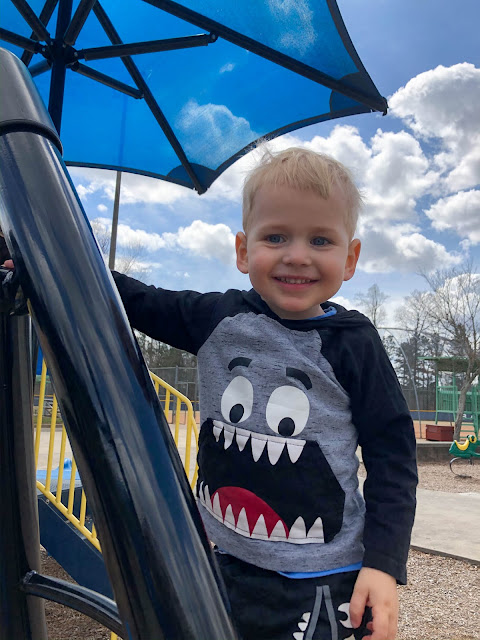 Later the kids wanted to walk to the "purple park" (the one with the sand volleyball pit). On the way we passed by a frisbee in the creek that the children noticed weeks and weeks ago and which I hadn't let them retrieve. I did, however, let Benjamin rescue a couple of balls from the creek the last time we were at the park so today he made the case that rescuing the frisbee wouldn't take too much more effort. He'd just go to the "entrance" he'd used before and then walk up the length of the creek to where the frisbee was. It would be easy!

So I relented and told him to go ahead and do it.

He ran down the path and disappeared into the "opening" in the brambles that grow along the creek and started picking his way upstream. Zoë, meanwhile had a little conniption fit.

Then suddenly she fell silent and shook some sense into herself. She'd just had a lightbulb moment. She could get the frisbee herself and then it would be hers!

In a flash she dove through the brambles, scrambled down the steep creek bank, splashed into the creek, grabbed the frisbee, and triumphantly made her way back up to the path.

Frisbees are really more fun to share than to keep for oneself, but I'll let her figure that out on her own. Benjamin felt the rules of ownership were fair and didn't mind her teasing. I'm sure they'll figure out how to play with it together (unless we find the owner (Timmer, if you're reading this...we have your frisbee that has been in the creek all winter long (and perhaps longer))).

Here's Zoë (and Alexander) posing with the frisbee in a field of tiny purple wildflowers. You can tell we haven't seen the sun in a while. They're like, "Ahhhh! The sun! It burns!" 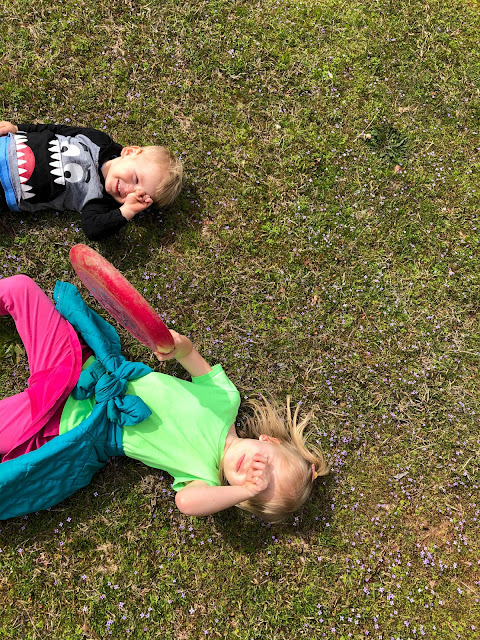 To be fair, the sun does burn. But, like, we're also kind of surprised whenever we see it because it stays away so long between visits (don't be a stranger, Mr. Sun). 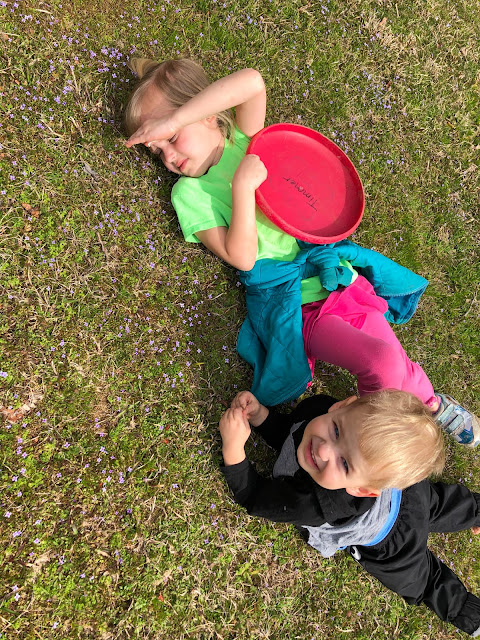 It was a lovely afternoon in the park and I'm so grateful that we can take advantage of these lovely sunshiny days, even if it means we don't quite get our 4.5 hours of schoolwork in (because goodness knows we'll be able to make the time up later during this rainy, rainy week)!
Posted by Nancy at 10:36 PM