Some people, like certain sisters of mine, have been hinting about a belly shot, which is something I just haven't gotten around to this pregnancy. I don't know why; maybe it's just a forth pregnancy thing. Like, I'm pretty sure I just look about as pregnant as I did with everybody else...except maybe a little more pregnant. Today at church people kept saying things like, "Oh, look! You're finally starting to show!" and I was like, "Uh...starting?"


I feel pretty huge already. I'll be 25 weeks on Tuesday. When I mentioned to Andrew last week that I wasn't sure my body could get any bigger he said, "Oh, you're going to get bigger! You've seen pictures of yourself with the girls, right?" That wasn't exactly the response I was looking for.

Obviously I can—and will—get bigger. But I honestly am feeling more along the lines of 30 weeks rather than 25 weeks.


Haha. Remember that one time I went camping two weeks before Benjamin was born? Don't worry—the only hike I went on (this one) was less than a mile, and it was flat. I'm pretty sure that's not what set me into labour.

He doesn't get a big ol' belly shot because this is what he was doing at week 36 of gestation, little stinker: 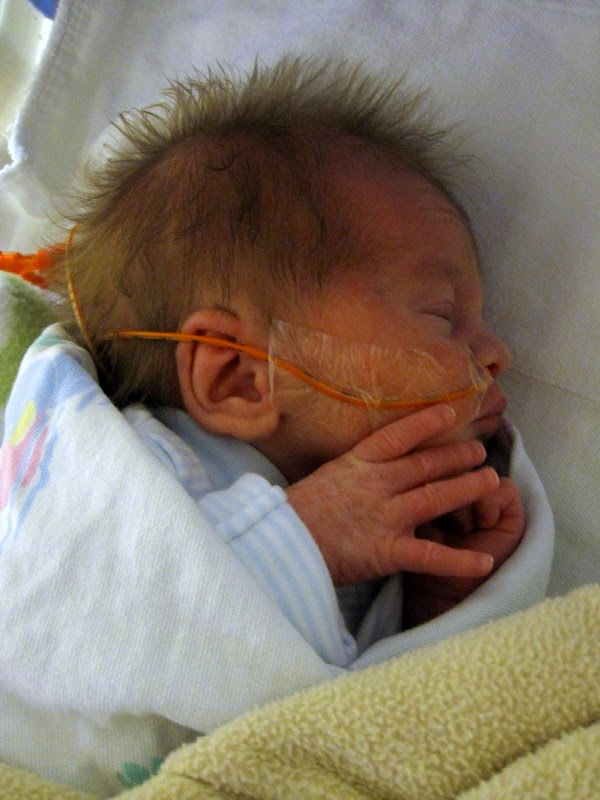 Apparently I'm pretty terrible at taking good belly shots right before I have a baby. My labours have always been so fast that it's never exactly been my top priority. Usually by the time I realize I'm about to not be pregnant I'm already screaming, "I have to push!"

I'm never thinking, "This makes a good kodak moment. Why don't we take a picture?"

Except for maybe this time, because Egypt: 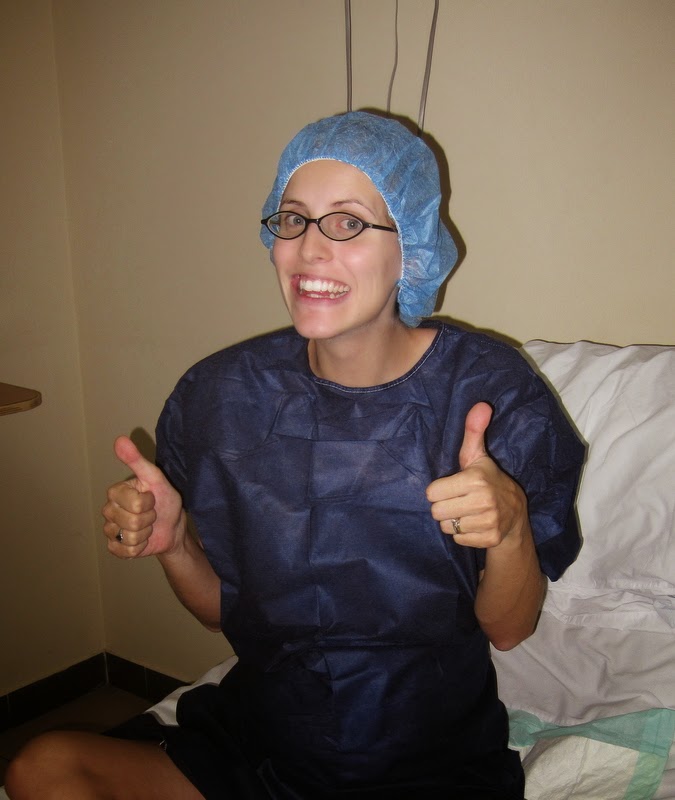 Anyway, here's to getting bigger and staying pregnant long enough to take fabulously large belly picture. Truthfully, I have some of my pregnancies with the girls, but they're by no means fabulous.

Here's me and my sister Josie goofing around two days before Rachel was born (so I'm 39 weeks, 2 days); Josie has a basketball stuffed up her shirt:

And here's Rachel and I all ready for a neighbourhood Halloween party the day before Miriam was born (so I'm 39 weeks, 3 days); Rachel is a pumpkin and my belly is a ghost:

I'm really getting anxious for spring to be here because I'm running out of pants that fit (except for my jeans/bellyband combos but who really wants to wear jeans when they're pregnant?) but I know I have a few pairs of shorts that should keep me clothed to the (bitter) end.
Posted by Nancy at 9:51 PM