I looked out my window and what did I see? (May 5) 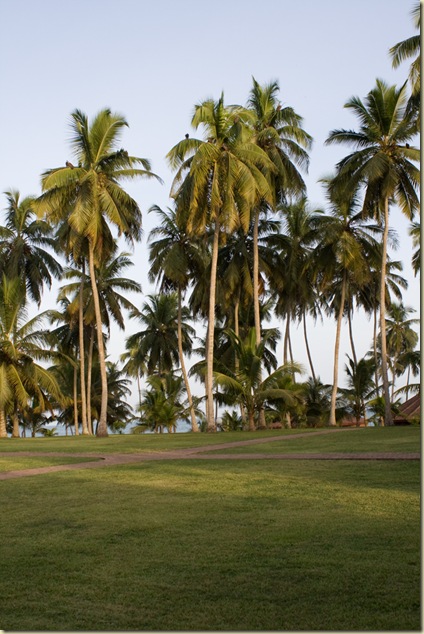 Yep. Be jealous. Very jealous. I’m sitting in a hotel room at an incredible beach resort in Cape Coast (Elmina, to be precise).

We left Kumasi relatively early this morning in an effort to beat traffic, but to no avail. There’s like one main road through the sizable city, and it’s only wide enough for 2–3 lanes of traffic, so traveling anywhere in Kumasi has taken over an hour (even if it’s just going across town). On our way out of the city we stopped by the metalworking quarter of the city, where IDE is hoping to start manufacturing their trademark treadle pumps for irrigation.

The metalworking quarter is full of shops that sell a huge variety of metal stuff (go figure), from old car parts to new and recycled raw sheets. We got to see a crew of workers building a new truck trailer, which was interesting. They were thrilled to have us there and were loud and rambunctious the whole time they showed off their handiwork. 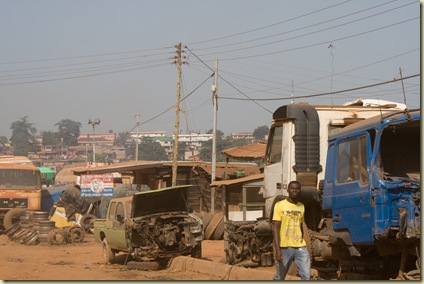 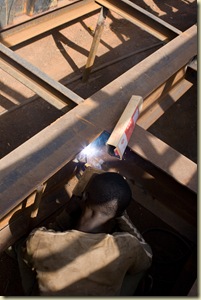 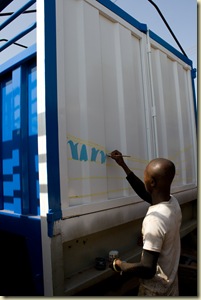 After saying farewell to the metalworkers, we drove 3ish hours south to the southern coast, stopping finally at the paradisiacal Coconut Grove Elmina Beach Resort, where each hotel room is really a beach house (or a part of one) a few hundred feet from the beach. 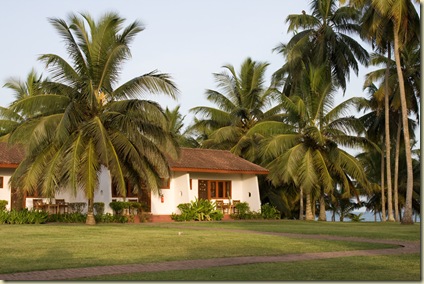 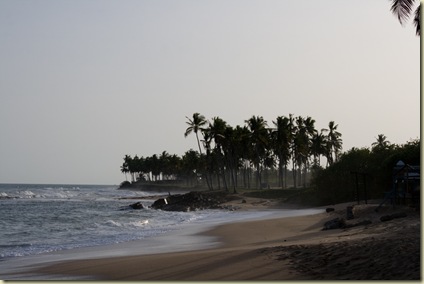 We played and bodysurfed at the beach for an hour. The beach has incredibly huge grains of sand and it got all over and inside all of our swimming suits.

Fortunately there are showers and a swimming pool just a few dozen feet away from the beach, so we rinsed off and desalted ourselves in the perfectly warm pool.

We spent the rest of the afternoon and evening outside. I lounged on the poolside and read for a while before dinner, which was under a patio basically right on the beach. We’ll be having all our breakfasts and dinners there while we’re here, which is so incredibly cool.

This is by far the best beach resort I’ve ever stayed at (take that Aqaba, Alexandria, and Ain Sokhna; although, this isn’t the best beach I’ve been to…) 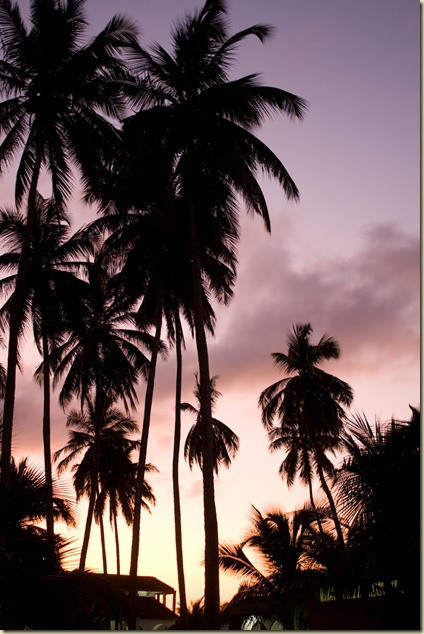