I finally finished Alexander's baby blanket—the one that he asked me to make for him when he realized I'd made one for all his other siblings, the one that I told myself that I wouldn't start until I had finished my paper for my graduate school application (which was due today) but which I started immediately when I got the yarn because apparently I needed some constructive procrastination in my life. 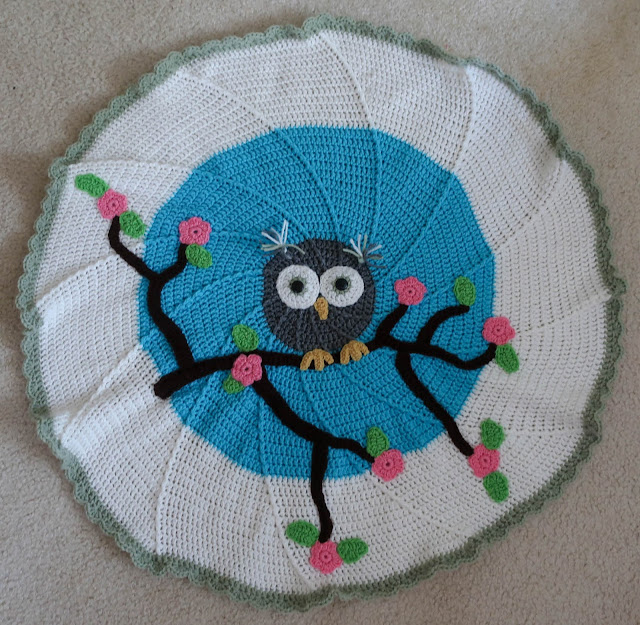 The pattern for the blanket itself (here) is worked in the round, which always feels fantastic when you first start out—"I've done ten rows and I've only been working on this thing for fifteen minutes! I'm going to finish in no time!"—but which feels much less fantastic when you're on the outer rim—"I've been working on this single row for the past two weeks and I'm never going to finish this thing!"


But I did finish (working it up very slowly while I sat in the hallway reminding Alexander to lie still so his body can fall asleep). And then I worked up all the fiddly appliqués and stitched them into place and the results were very pleasing. Here's Alexander tucked into bed with a number of owls (checking to see if his owl hat is in place—and it is, phew). 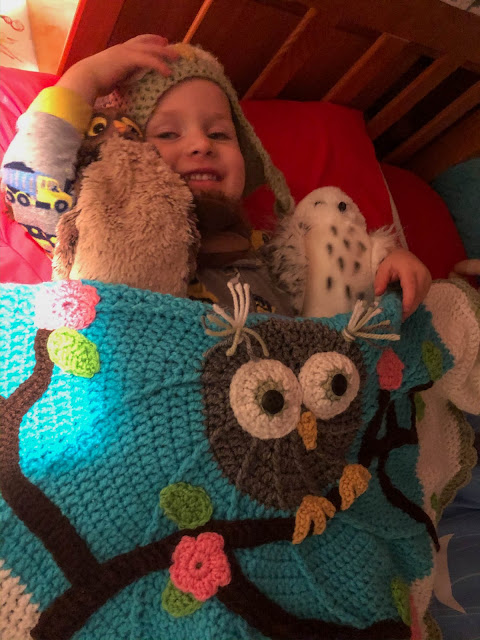 He hasn't been this excited to be tucked into bed in a long time! And here he is, out cold (within one chapter of Anne of Avonlea and with no reminders to lie still): 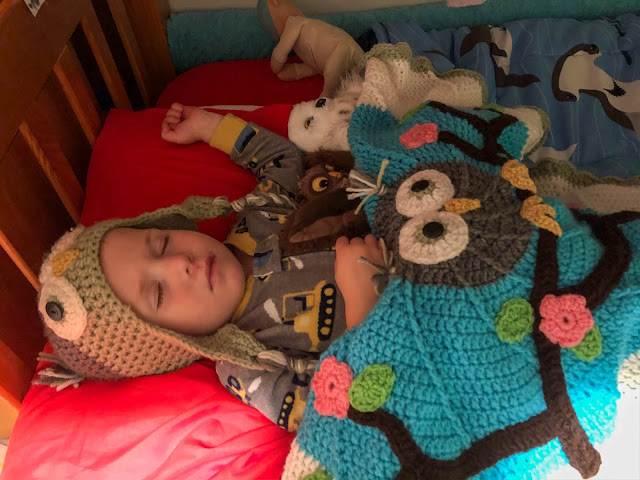 With the blanket out of the way we turned our attention to pyjama pants (using this tutorial). We thought we'd make a pair for Alexander first but by the time I got them all stitched together we realized they were far too large for Alexander so we tried them on Zoë and they fit her just fine so she's the proud new owner of some homemade pyjama bottoms. 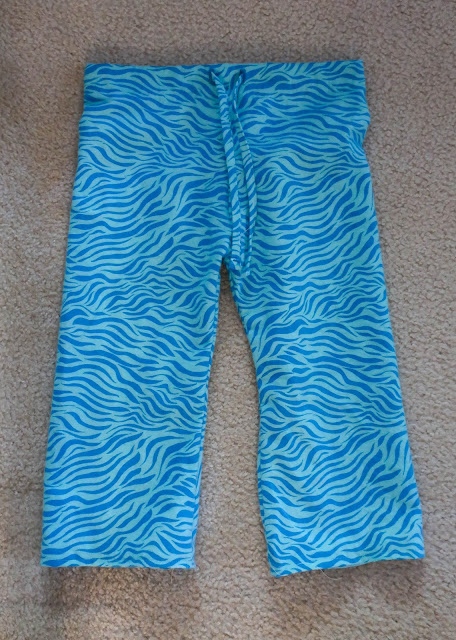 We realized that we didn't have any elastic thick enough to make a waistband (though I do have plenty narrow elastic, it wasn't going to work for this project) so we made a drawstring, which seems to work well...except for the fact that Zoë doesn't know how to tie.

Here she is modeling her new pyjama bottoms: 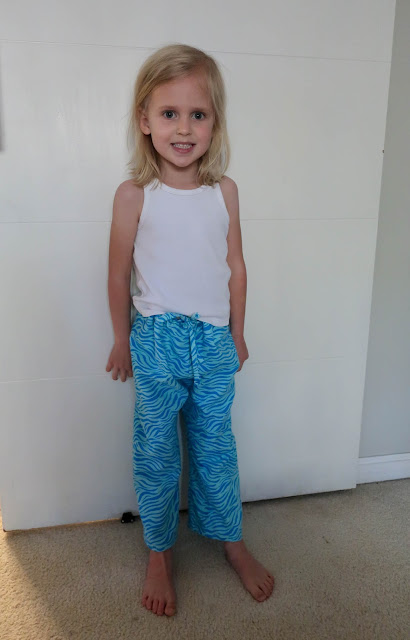 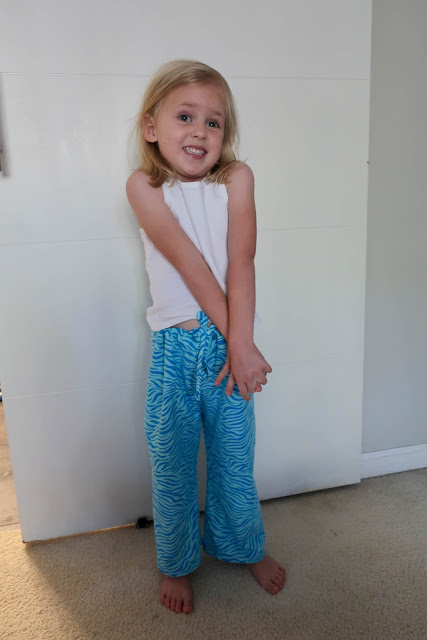 Georgia will officially be under stay-at-home orders this Friday. We've been mostly sheltering in place, anyway, but now it will be the law so everyone who hasn't been will be. At least that's the idea.

School has been cancelled for the remainder of the school year, though I suppose we'll be continuing with our "digital learning days." Our district is on spring break right now and they've been telling us week by week whether or not we'll continue with digital learning (every week it's the same, without surprise) and their current message is that we'll have another week of digital learning days and then they'll announce plans for the week of April 13 in the future. But at least we know with a little more certainty that the school year is, more or less, over.

They cancelled examinations weeks ago.